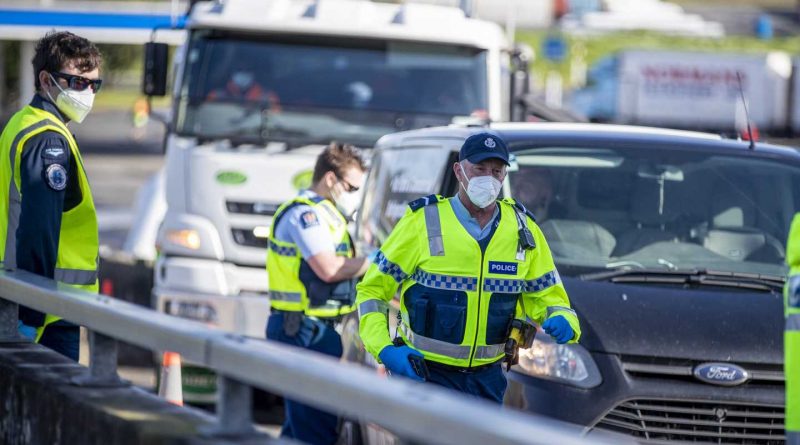 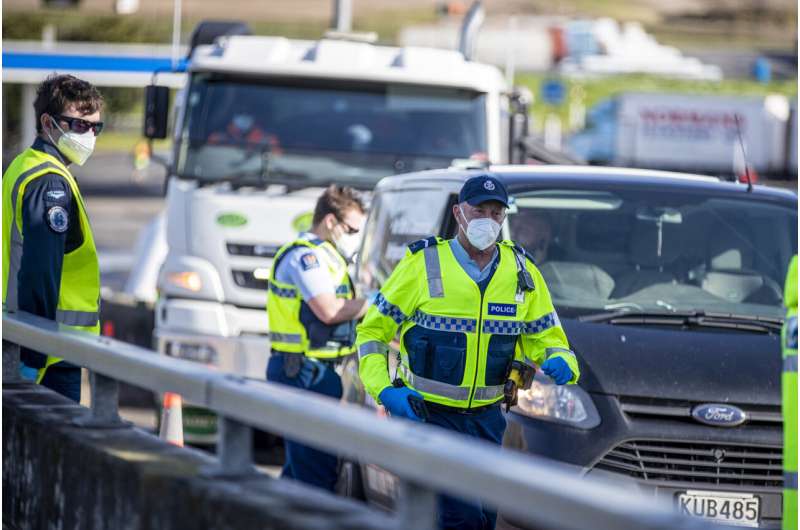 The emergence of the omicron variant hasn’t changed New Zealand’s plans to ease restrictions in Auckland and move the nation into a new, more open phase of its pandemic response, Prime Minister Jacinda Ardern said Monday.

Bars, restaurants and gyms in Auckland can reopen from late Thursday, ending a coronavirus lockdown that began in August.

Around the country, a new “traffic light” system will bring an end to lockdowns but people will need to be fully vaccinated in order to guarantee participation in anything from getting a haircut to watching a concert.

She said as the new variant is studied more, New Zealand will continue doing fundamental things like contact tracing, isolating infectious people and requiring mask use in some settings.

She said the past few months had been perhaps the hardest the country had faced since the pandemic began, but the sacrifices of many had helped stabilize an Auckland outbreak while vaccination rates improved. 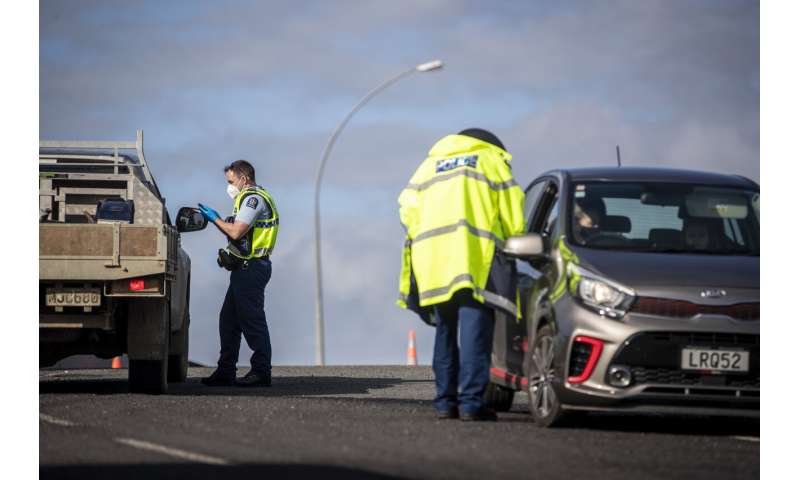 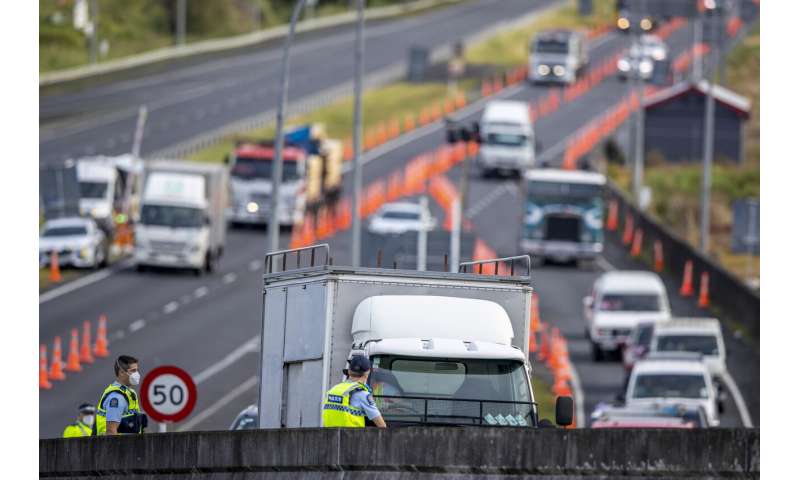 “We’ve come through the past two years of COVID in better shape than nearly anywhere in the world,” Ardern said, pointing to low death rates, a growing economy and high vaccination rates.

Ardern in October set an ambitious target of getting 90% of all eligible people across each of 20 health districts fully vaccinated before moving to the new system.

But with about 85% of New Zealanders aged 12 and over fully vaccinated, Ardern decided it was time to make the move.