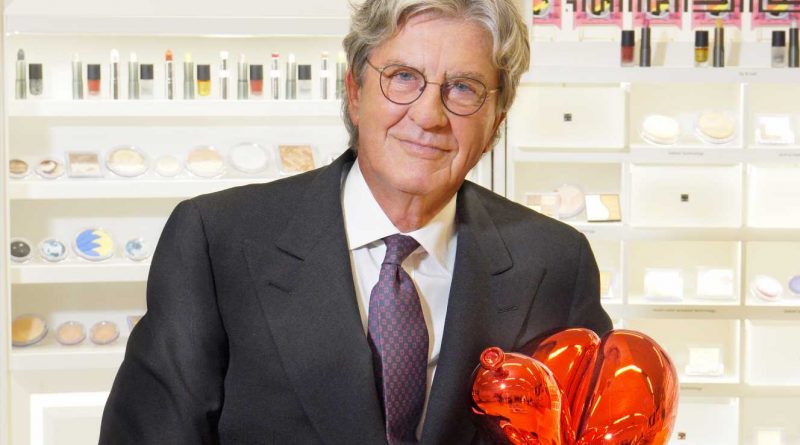 MILAN — Intercos Group has signed an agreement with Italian bank Intesa Sanpaolo for a 30-million-euro financing to support the achievement of its ESG targets.

The sustainability-linked revolving facility agreement will expire on Dec. 31, 2024.

The environmental, social and governance targets identified by the company include renewable energy consumption, the acquisition of micas minerals — which in cosmetics and skin care are used to add shimmery and glowy effects — through sustainable sources and the further improvement of the ESG score assigned to the group by EcoVadis Sas, a specialist in assessing the sustainability and CSR performance of firms.

Intercos Group’s latest EcoVadis score, released in March, was 72 out of 100, which earned the company a gold medal for the second time. The group is in the top 2 percent of companies rated by EcoVadis in the beauty and cosmetics sector and has registered improvement over the years, transitioning from a bronze medal in 2018 with a 42/100 rating to a silver medal the following year with a 53/100 score. Last year, it got the gold medal for the first time with a 67/100 score.

“Intercos has always payed attention to sustainability and, for several years, we have adopted initiatives that confirm our commitment for a responsible business along our entire production chain, from the supply of raw materials, up to the reduction of the environmental impacts of production plants,” said the group’s chief executive officer Renato Semerari, underscoring that the financing operation “fits perfectly with the strategy undertaken by Intercos Group in these years.”

The Italian player is not the first to secure such a deal in the beauty industry. As reported, last week Puig also secured a 200 million euro sustainability-linked loan in an operation made with Banco Sabadell.

Intercos Group’s financing follows another initiative the Italian cosmetics manufacturer launched to up its sustainability game. Earlier this year, the company inked a five-year agreement with the University of Milano-Bicocca to team up in conducting scientific research on formulations and sustainable processes aimed at developing innovative beauty products.

As part of the project, a shared laboratory hosting researchers and tech equipment from both parties will be established on one of the university’s campuses, specifically the one at Vedano al Lambro, a 20-minute drive from the Intercos headquarters.

Dubbed “Joint Lab,” the laboratory will officially kick off its activities next month. The initial, shared investment in the operation was more than 1 million euros.

Founded in 1972 by Dario Ferrari and based in Agrate Brianza — a 40-minute drive from Milan — Intercos manufactures and supplies lipsticks, eye shadows, mascaras, foundations, powders, pencils, nail polishes and skin care products to around 450 customers globally. It employs about 5,800 people worldwide, distributed through 11 research centers, 15 production plants and 15 sales offices on three continents.

In 2019, the group reported revenues of 712.7 million euros, up 3 percent compared to the previous year. In particular, makeup accounted for 66 percent of revenues, hair and body products for 20 percent and skin care for the remaining 14 percent.

Last year, the cosmetics manufacturer was also planning the IPO, which was eventually postponed due to the pandemic and consequent change in market conditions.

The company has toyed with the idea of a listing before, but in 2006 plans were shelved given the poor economic climate. In 2014, the firm presented a formal request to list on the Italian Stock Exchange, but in a rapid turnaround, it concluded its road show and released a statement the week before the official listing to withdraw the entire offering, pointing again to deteriorated market conditions.

The enhanced commitment to sustainability and fulfillment of ESG requirements would now play a strategic role in appealing to new investors and adding further value to the business in the scenario an IPO is reconsidered again.