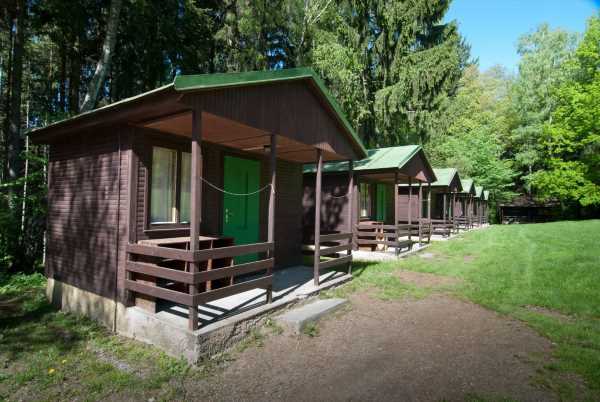 More than 250 children and teens tested positive for COVID-19 after attending a sleepaway camp in Georgia, according to a new report.

The young staff and campers took some measures to prevent the spread of COVID-19, such as keeping children in groups based on their cabins, social distancing outside of cabins and frequent cleanings. But critically, masks were not required for the campers, only for staff, according to the report, from the Centers for Disease Control and Prevention (CDC).

The findings show that COVID-19 “spread efficiently in a youth-centric overnight setting,” and that the measures taken by the camp were not enough to prevent an outbreak, the authors said.

The camp attendees included 120 staff members and 138 people training for staff positions, who arrived on June 17; an additional 363 young campers arrived on June 21, the report said. The average age of staff and trainees was 17 years old, and the average age of campers was 12 years old. All camp attendees were required to provide documentation of a negative COVID-19 test no more than 12 days before arriving. (Still, a negative COVID-19 test would not guarantee that no one would bring the disease to the camp, given that people did not need to quarantine before coming and may have caught the disease shortly before or after their tests.)

Campers “engaged in a variety of indoor and outdoor activities, including daily vigorous singing and cheering,” the report said.

But on June 23, a teen staff member left the camp after developing chills, and tested positive for COVID-19 the next day. As a result, camp officials began sending attendees home on June 24, and they officially closed the camp on June 27.

— 20 of the worst epidemics and pandemics in history

Soon, public health officials began investigating the outbreak, collecting information on Georgia residents who tested positive between the time they arrived at the camp and within 14 days of leaving the camp.

Of the 597 Georgia residents who attended the camp, tests results were available for 344 attendees. Of these, 260 individuals, or 76%, tested positive. That means the “attack rate,” or the percent who tested positive out of the overall group, was at least 44%, the report said.

Information on symptoms was available for 136 attendees, and of these, 26% did not show symptoms. (The true rate of asymptomatic cases may well have been higher given that people who refused testing may have been asymptomatic and that many of those who did test positive didn’t have data available on symptoms.) Among those who did have symptoms, the most common were fever, headache and a sore throat.

The case report adds to the evidence that “children of all ages are susceptible to SARS-CoV-2 infection [the virus that causes COVID-19]” and that they might play a more important role in transmission than initially thought, the report said.

The authors added that “relatively large cohorts sleeping in the same cabin and engaging in regular singing and cheering likely contributed to transmission.” Singing was thought to play a role in a “superspreading” event in which more than 50 people were infected with COVID-19 at a choir practice in Washington state.

The authors note that the attack rate in this Georgia outbreak is likely an underestimate because cases could have been missed among those not tested or those whose results were not available. On the flip side, some cases might have resulted from community transmission that occurred before or after the camp dates, they said.

Further investigation of this outbreak is needed to examine specific activities tied to infection, as well as the outcomes for patients and whether any household members caught the disease from the campers.

THe CDC said in a statement that summer camps pose “a unique challenge” for preventing the spread of infectious diseases. “Correct and consistent use of cloth masks, rigorous cleaning and sanitizing, social distancing, and frequent handwashing strategies — which are recommended in CDC’s recently released guidance to reopen America’s schools — are critical to prevent transmission of the virus in settings involving children and are our greatest tools to prevent COVID-19,” the statement.