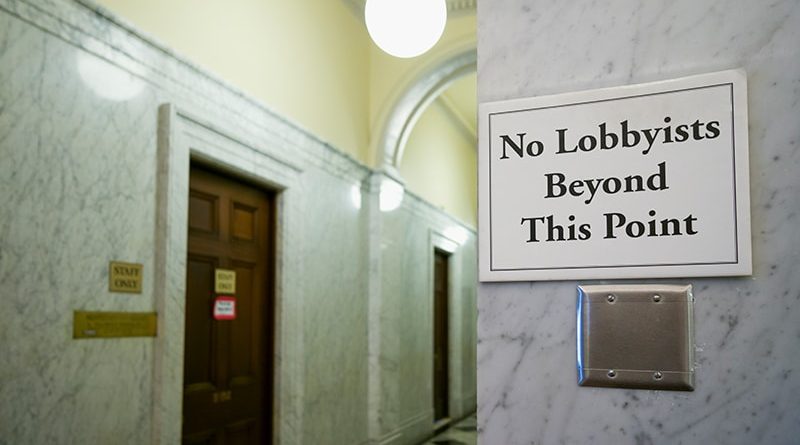 In the wake of recent mass shootings in Uvalde, Texas, and Buffalo, New York, Ryan Englander, a medical student and AMA delegate from Connecticut, called the US “a wounded patient, unable to heal and continuing to bleed,” and called on the AMA to speak up now.

“America must treat gun violence as the public health crisis it is and take common sense measures to combat it. Asking political candidates to refuse contributions from groups that oppose these measures is the next logical step,” Englander said, speaking at the AMA House of Delegates meeting on behalf of the Medical Student Section, which wrote a resolution to amend existing AMA policy relating to its political action committees (PACs) and contributions.

The resolution mirrors the language of the AMA’s policy calling upon political candidates to refuse contributions from tobacco companies.

Delegates debated Monday whether to adopt the resolution or refer it for another meeting to allow time for more clarification and research. After discussion, delegates voted 437 to 120 to adopt the amended policy. Some delegates wanted the measure to go further through withholding political contributions to candidates who accept gun lobby funds.

“The AMA believes gun violence is a public health threat, as is tobacco use. There is nothing here to study,” said Englander. “The AMA must add our voice to the chorus calling for change. Not in 6 months. Not in a year. Now.”

Aside from COVID, gun violence is “the most significant public health issue of this decade,” said psychiatrist Frank Dowling, MD, a delegate from New York. “We’ll be leaving the pandemic behind, but not firearm violence for a long time.”

As official policy, the AMA recognizes gun violence as a public health crisis in the US and has several policies that demonstrate support for increased regulation of firearm sales and research into the efficacy of regulations.

Dowling said it’s important to qualify the public health measures to reduce firearm violence as “evidence-based,” and he proposed adding those words on behalf of the New York delegation. The house voted to add them.

“We think that this clarifies and should address concerns that we’re not going too broad with this,” Dowling said. “As physicians and scientists and researchers, when there’s an evidence-based public health strategy that has a good chance of working, that’s what this is about.”

J. Gregory Cooper, MD, a family medicine doctor from Kentucky and a member of the AMA’s political action committee (AMPAC), voiced concern that the stance would limit AMPAC’s freedom to support candidates it may agree with on other issues.

“It’s an important basic political principle that you do not burn bridges,” he said. “You might diametrically oppose your foe on a given issue, but then subsequently find it advantageous to work collaboratively on a separate issue.”

Cooper also cited the AMA’s support for AMPAC’s policy to adhere to a “no rigid litmus test” policy in its assessment of political candidates.

Stephen Imbeau, MD, an allergy and immunology specialist in South Carolina, said, “As an independent PAC, we certainly don’t want another PAC to determine where we can make our donations.” Imbeau said he is concerned about adding to the “very clean policy” the AMA already has on PACs and contributions.

In 2018, AMPAC contributed $54,889 altogether to 17 candidates who were also financed by the National Rifle Association (NRA), which opposes firearm registration and the expansion of firearm background check systems, two measures the AMA supports.

“We Should Back Up What We Say With the Proper Action”

In its written introduction to the resolution, the Medical Student Section said that in 2018, of 141 members of Congress who received donations from physician organization PACs and the NRA’s PAC, all but one voted on firearm policies not in keeping with physician recommendations.

“This resolution threads the needle just right,” Boston ophthalmologist Grayson Armstrong, MD, said on behalf of the New England delegation. “It isn’t asking AMPAC to withhold funds, but it is enabling AMPAC and the AMA to take a strong stance.”

Past AMA President Lonnie Bristow, MD, also spoke in support of the resolution.

Amish Dave, MD, rheumatologist and alternate delegate from Washington State, shared several personal stories related to gun violence and called on the AMA to take a strong stance on the issue.

“On graduation day from the University of Chicago, a close friend of mine was shot and died that very same day that he received his PhD,” said Dave.

The AMA House of Delegates also voted Tuesday to support legislation requiring warnings on packaging for firearm ammunition produced in, sold in, or exported from the US.

Delegates also discussed a proposal to create a task force to advocate for efforts to end gun violence. It decided to refer the proposal to the AMA board of trustees, which will report back at the AMA House of Delegates interim meeting in November.

Alison Sherwood is a Chicago-based freelance journalist. She previously worked as a multimedia journalist and features writer and editor for the Milwaukee Journal Sentinel, where she was part of a team that won the Pulitzer Prize for explanatory reporting.