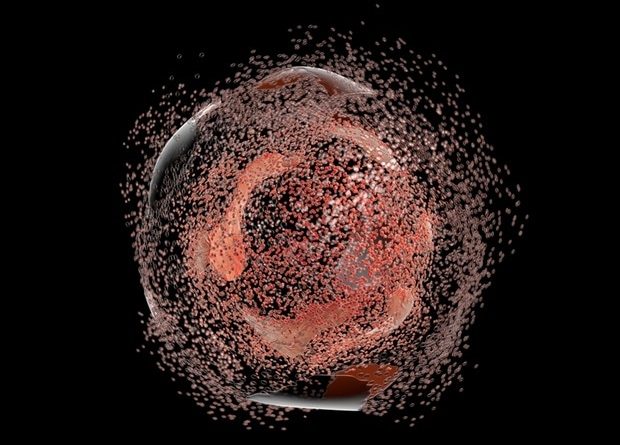 In the MIA PaCa-2 cell line, paclitaxel-driven apoptosis was blunted by cortisol and restored by relacorilant.

These findings were confirmed in xenograft models, including MIA PaCa-2, HeLa, and a cholangiocarcinoma patient-derived xenograft. In vivo, tumor-cell apoptosis was increased when relacorilant was added to paclitaxel in multiple models.

These observations support recently reported findings of clinical benefit when relacorilant is added to paclitaxel-containing therapy in patients with ovarian and pancreatic cancers and provide a new rationale for combining relacorilant with additional cytotoxic agents.

Drug resistance, whether primary or acquired, is a major impediment to cancer therapy."

GR agonism could contribute to tumor cell biology even in patients with normal cortisol levels.

Unlike the non-specific steroidal GR antagonist mifepristone, relacorilant does not exhibit partial agonist activity toward human or mouse GR.

Mifepristone and relacorilant are both competitive antagonists of the GR and are best studied in the context of physiologically relevant cortisol concentrations.

The Greenstein Research Team concluded in their Oncotarget Research Output that the initial in vitro observations suggested that an increase in apoptosis, rather than a decrease in proliferation rate, was achieved when relacorilant was added to a cytotoxic therapy.

To determine if this was recapitulated in vivo, apoptosis markers were assessed in relacorilant-treated xenografts.

The CC6279 cholangiocarcinoma model was assessed because the relacorilant effect size was greatest. Cleaved caspase 3 activity was qualitatively and quantitatively elevated in mice treated with relacorilant paclitaxel compared to paclitaxel alone, while no difference was observed for CK18 and Ki67.