Home » Health News » As Americans return to work, how will COVID-19 change the workplace? 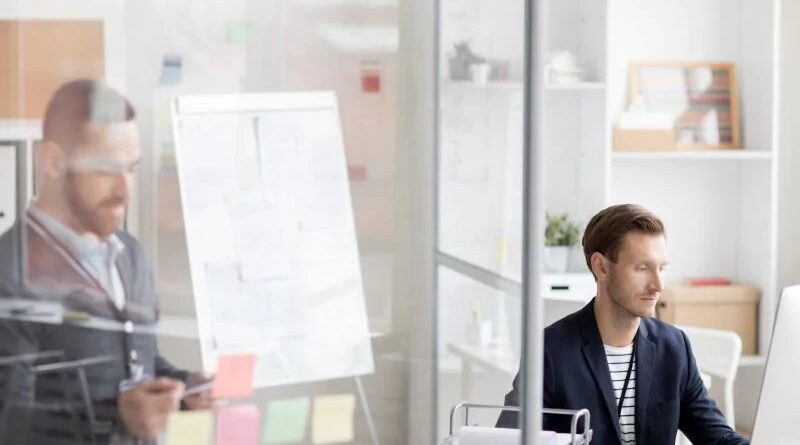 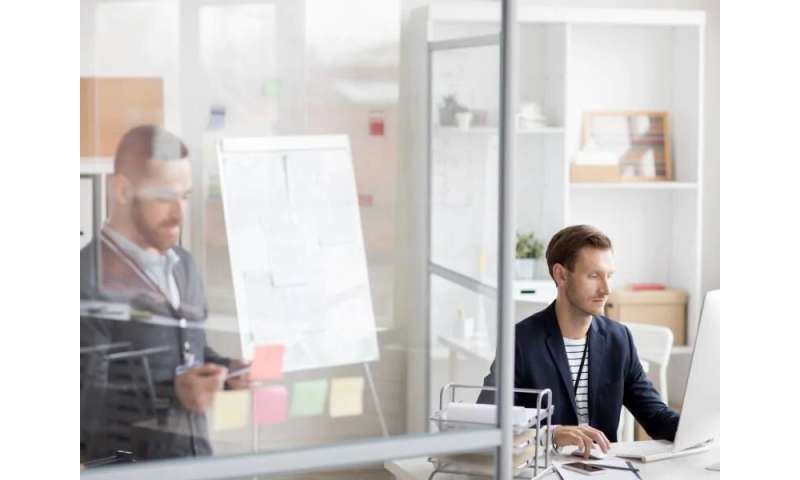 (HealthDay) —White-collar employees heading back to the office after months of sheltering at home are likely to find a drastically changed workplace in the wake of COVID-19, experts say.

Until now, offices have been designed primarily around business needs, with some nods toward fire safety, said Nellie Brown, director of workplace health and safety programs at Cornell University’s School of Industrial and Labor Relations.

Going forward, companies also will have to design workspaces and employee schedules with an eye toward reducing disease transmission.

“We’ve not tended to look at our spaces that way before,” Brown said. “That’s a very different point of view than we’ve used historically.”

For starters, you’ll likely find the office more sparsely populated than it had been prior to the pandemic.

“If people go into the office, it will only be for a day or two a week, at least until we have a vaccine,” said Robert Siegel, a lecturer in management at the Stanford University Graduate School of Business.

For example, parents of young children will need flexible schedules to fit the school hours of their children if their kids are only going to school half days or every other day, Siegel said.

Those who do go into the office on set days will probably have staggered shifts, to prevent clusters of people trying to enter the office all at once, Brown said.

The office itself could transform in several different ways, depending on the type of business. But experts agree that the open office plan will probably be one of the casualties of COVID-19.

An end to sharing

You’ll also be less likely to have your own private workspace, Siegel said.

“Why would you give someone their own permanent space if they’re only in there two days a week?” Siegel said. Instead, a business might set up a series of shared cubicles that people use when they come into the office.

Such shared cubicles might have computer keyboards covered with plastic film to make disinfection easier, or companies could simply buy employees their own keyboards and other personal equipment that they use during their office time, Brown said.

“Maybe you go back to giving everybody their own stapler,” she said. “We just don’t want people sharing stuff. That’s not a good idea.”

If you do keep your own desk, Brown predicts you won’t be allowed to keep it as messy as you like. “You’re going to have to rethink how much clutter you have on your desktop so people can come in and disinfect for you,” she said.

“Anything we can make automatic that we don’t have to touch surfaces will be valuable,” Brown said.

Plexiglass could become a feature of office life—between cubicles, perhaps even dividing cafeteria and boardroom tables so people can safely face each other, Brown and Siegel said. Floor markings might remind people to keep their distance.

Companies also might become more adamant about discouraging what Brown calls “presenteeism”—workers who insist on coming to the office even when they’re ill.

“We can’t afford that, regardless of what the person’s got,” Brown said. “We’ve never been able to afford it.”

Is the office really needed?

Siegel thinks the COVID-19 pandemic has revealed that people simply don’t need to be in the office for work to get done. It’s a lesson he’s learned teaching his college classes online.

“I miss my students. I miss my colleagues on the faculty,” Siegel said. “But the quality of my teaching of my courses, while it’s not as good as when we’re in a classroom together, it’s an order of magnitude better than I thought it was going to be.”

The same goes for the sorts of meetings that used to require traveling from one place to the other, Siegel added.

In fact, Siegel thinks companies looking to cut back likely will reconsider whether they really need all of the office space they’ve maintained in the past.

“We’re going to get to a world where you’re going to say, do you need to be spending that much money on real estate?” he said.

While these changes might be jarring, they will be beneficial in many ways as well, Siegel said.