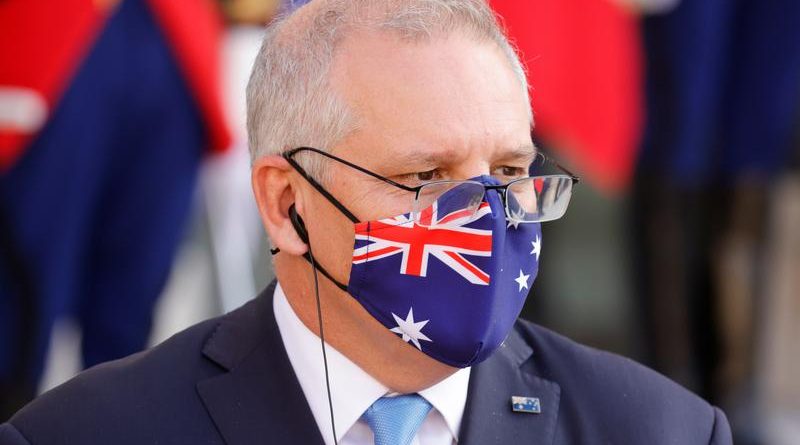 SYDNEY (Reuters) – Australian Prime Minister Scott Morrison on Friday approved of a Melbourne pub that found itself in hot water for offering complimentary alcohol to COVID-19 vaccinated patrons, saying the “good hearted” initiative was in the national interest.

Melbourne’s Prince Alfred Hotel last week launched a complimentary offer of a pint of beer, or glass of wine or spirits to anyone who showed their COVID-19 vaccination card.

However, the country’s drug regulator, the Therapeutic Drugs Administration (TGA), disapproved of the plan as rules bar the use of alcohol or tobacco as incentives to receive medicines.

The regulator’s response sparked an intervention by Prime Minister Scott Morrison who described the verdict as “heavy handed” during a televised news briefing.

“This is a national interest vaccine programme,” Morrison said. “We’ll be making some changes to ensure that these good-hearted, good-natured sort of initiatives that people may take on of their own volition.”

He said Health Minister Greg Hunt would speak to the TGA and ask them to back down.

Morrison said the TGA was doing its job and following the letter of the law. The TGA did not immediately respond to request for comment.

Australia has been one of the most successful countries globally in curbing the coronavirus pandemic but its vaccination rollout has been slowed by supply shortages and some vaccine hesitancy among its population.

In the United States, beer, lottery tickets and marijuana have been used as incentives to drive up vaccination rates.