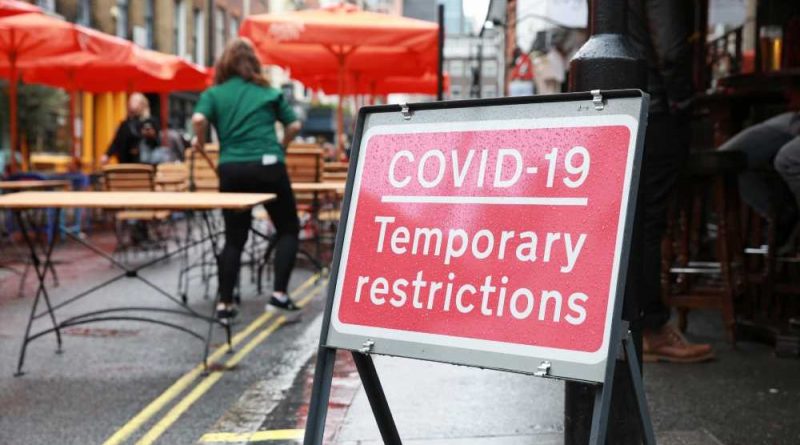 In a recent study published in Vaccine, researchers investigated the correlations between cognitive variables such as self-control, impulsivity, future orientation, and disease mitigation behaviors associated with the coronavirus disease 2019 (COVID-19) pandemic.

Disease mitigation behaviors to limit the spread of severe acute respiratory syndrome coronavirus 2 (SARS-CoV-2) include physical distancing, mask-wearing, and hand-washing. These measures need to be implemented consistently in varying social circumstances for them to be effective in limiting the spread of the virus. Maintaining these disease-mitigating practices in changing conditions requires the ability to notice and adapt implementation behaviors, not to mention an understanding of the individual and community benefits.

In the present study, the researchers recruited participants from an earlier Canadian COVID-19 experiences survey, which included 2002 adults between the ages of 18 and 55. The cohort spanned six geographic regions of Canada from the east to the west coast and included an equal number of vaccinated and vaccination-hesitant individuals.

The online survey, conducted between 28 September and 21 October 2021, comprised questions determining cognitive parameters of self-control, impulsivity, and temporal or future orientation concerning decisions about and behaviors associated with COVID-19 mitigation, such as social distancing, hand washing, mask-wearing, and receiving the vaccine.

The questionnaire on self-control consisted of four self-restraint-related questions, which the participants were required to answer on a scale of one to four, with one being “never or rarely” and four being “very often.” The questions pertained to the ability to control reactions, impulsive comments, and responses to other people or events and the ability to consider future consequences of actions.

Impulsivity was measured based on answers to a delay discounting task, which involved a choice between a fixed immediate or larger monetary rewards for waiting longer periods. Lastly, the temporal-orientation-related cognitive responses were determined using two present and two future-orientation questions that pertained to whether the participants found thinking about the present more important that thinking about the future and whether they spent a lot of time thinking about the present or the consequences of present actions on the future. The response scale went from one to five, with one being “strongly agree” and five denoting “strongly disagree.”

COVID-19 mitigating behaviors were measured on a scale of one to five, with one being “not at all” and five denoting “all the time.” The questionnaire consisted of queries on social distancing, mask-wearing, and hand-washing behaviors. Vaccination status was determined based on how many vaccination shots were received. Participants with one vaccination were asked if they intended to get a second shot. The data also included information on demographic factors and geographic location.

The study found that cognitive factors were strongly associated with mask-wearing but were not good predictors of social distancing. Future orientation was the best overall predictor of COVID-19 mitigating behaviors. The findings were consistent across income, geography, and demographic factors such as age and ethnicity.

The authors believe that the association between consistent mitigation behaviors and cognitive factors such as future orientation and reduced impulsivity suggested a need for public health communications to target people’s ability to appreciate the connection between current actions and future outcomes. Furthermore, an improved risk perception about COVID-19 is linked to the diligent following of mitigation measures, although the risk perception could reduce with a decrease in the severity of the disease.

Lower self-control was associated with inconsistent mark-wearing and hand-washing, both of which are repetitive behaviors that require adaptability and conscious adherence in changing situations.

Overall, the results of the online survey suggest that cognitive variables such as self-control, evaluative decision-making, and a future-oriented mindset are good predictors of consistent COVID-19 mitigating behaviors and completed vaccinations.

Social distancing was weakly associated with cognitive predictors, and lower impulsivity and future orientation were good predictors of vaccination status and adherence to mitigation measures. Public health measures could be more effective if the advantages of considering the future implications of present actions are emphasized.

Chinta Sidharthan is a writer based in Bangalore, India. Her academic background is in evolutionary biology and genetics, and she has extensive experience in scientific research, teaching, science writing, and herpetology. Chinta holds a Ph.D. in evolutionary biology from the Indian Institute of Science and is passionate about science education, writing, animals, wildlife, and conservation. For her doctoral research, she explored the origins and diversification of blindsnakes in India, as a part of which she did extensive fieldwork in the jungles of southern India. She has received the Canadian Governor General’s bronze medal and Bangalore University gold medal for academic excellence and published her research in high-impact journals.