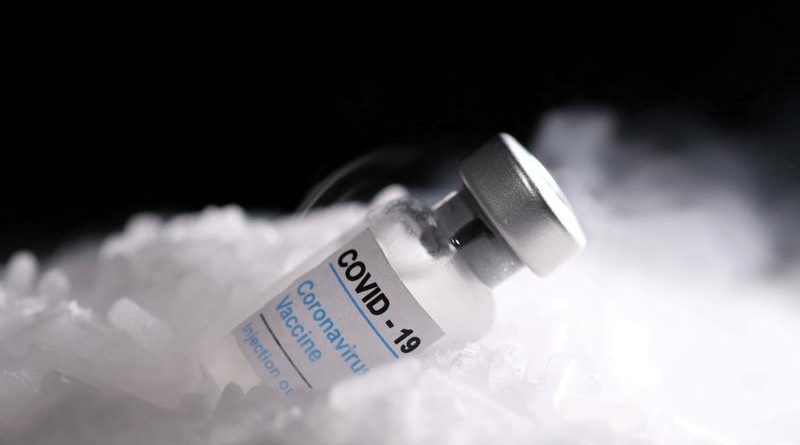 The potential vaccine joins more than ten candidates that Chinese scientists have moved into human testing, with four of them now cleared for wider public use and one for limited emergency use.

The protein-based injection, dubbed V-01, could be transported and stored at normal refrigerator temperatures of 2-8 degrees Celsius, Livzon Pharma said in a filing, without giving further details.

As of the end of February, Livzon had invested 67 million yuan ($10.3 million) into researching and developing the candidate, which is being jointly developed by its subsidiary based in the southern Chinese city of Zhuhai and the Institute of Biophysics of Chinese Academy of Sciences.

Separately, CanSino Biologics Inc, whose injection-based vaccine has been used in China and secured supply deals with countries including Pakistan and Mexico, said earlier on Tuesday it had obtained approval from China’s National Medical Products Administration to conduct human testing for a COVID-19 vaccine candidate administered via inhalation.