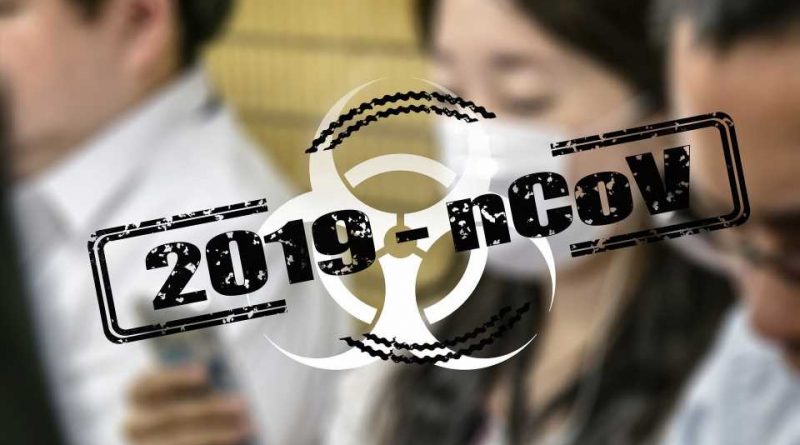 China reported just one new domestic case of the coronavirus on Wednesday but a dozen more imported infections.

For the second consecutive day there was only one more fresh infection in Wuhan, the central city where the virus first emerged late last year, the National Health Commission said.

New cases in surrounding Hubei province have now been in the single digits for the past seven days, down from a peak of several thousand per day in early February.

Wuhan and its 11 million people were placed under strict quarantine on January 23, with the rest of Hubei entering lockdown in the following days.

But there has been an easing of restrictions in some parts of the province in recent days, with China saying it has “basically curbed” the spread of the virus.

A number of smaller cities are now allowing healthy people to leave the province to return to work or their hometowns elsewhere.

But imported cases are a rising concern for China, with 12 more reported Wednesday, bringing the total number to 155 and fuelling fears of an influx.

An average of 20,000 people are flying into China every day, according to the government, and 10 Chinese provinces and cities are imposing mandatory quarantines on those arriving from abroad.

Beijing is requiring almost all international arrivals go into a 14-day quarantine at designated hotels in the capital.

Five of the new imported cases reported Wednesday were in southern Guangdong—China’s most populous province, which announced quarantines on Monday. Beijing and Shanghai each had three, and there was one elsewhere.