Home » Health News » COVID-19 variants Mu, Delta and what to know about mutations 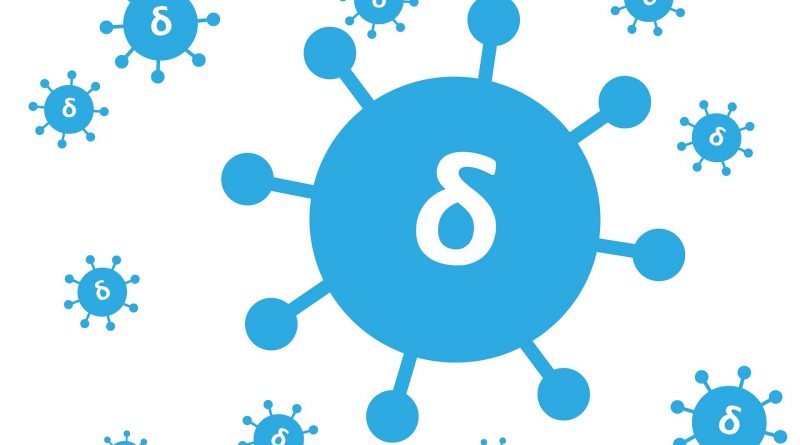 A new COVID-19 variant called B.1621 or mu by the World Health Organization is being monitored by scientists. While this variant is making news, it is not the dominant strain in the U.S. or elsewhere, says Dr. John O’Horo, a Mayo Clinic infectious diseases physician.

“The delta variant is really the predominant strain everywhere at this point. And while it is important that scientists and public health officials keep an eye on this, we’re still in a space right now where the mu variant is something to keep an eye on for the future rather than a concern.”

The highly infectious delta variant is twice as contagious as previous variants. It was first identified in India in December of 2020. Mu was first detected in January 2021 in Colombia. Mutations of SARS-CoV-2, the virus that causes COVID-19, have been emerging since the pandemic began.

“Each of these variants is classified, in part, based on the number of mutations they have around the virus itself and some of these viral mutations around something called the spike protein, which is what it uses to actually enter the cells and cause infection,” says Dr. O’Horo. “And that’s also the target of many of the vaccines.”

“The further that these change from the original, the more concern there is that it may evade some of the immune systems around that spike protein. We can still see with the delta variant that vaccines are still able to connect with this and neutralize this at a high enough level to prevent hospitalizations and severe infections. As we look at things like the mu variant, the concern and the question that’s still unanswered is how much have these drifted in.”

There are three classifications given to SARS-CoV-2 variants based on how easily they spread, how severe their symptoms are, and how they are treated:

Vaccination continues to be the most important step in warding off serious illness from COVID-19 infection. It takes at least two weeks for the vaccine to take full effect once you receive it.