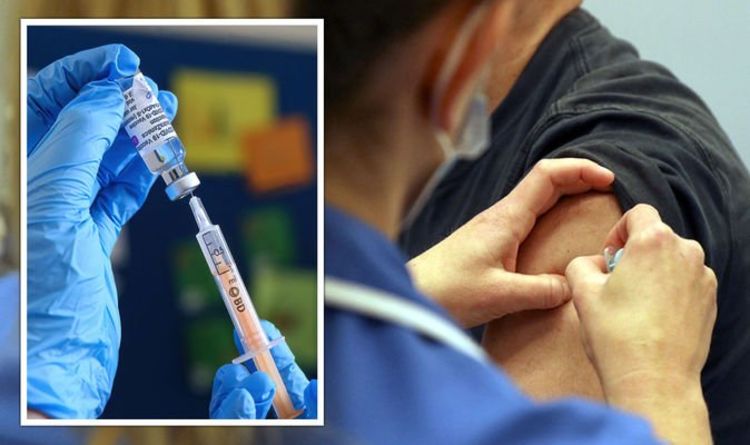 A study has found that a mixed schedule of COVID-19 vaccines, where a shot of Pfizer is administered after a dose of AstraZeneca, boosts neutralising antibody levels by six times compared with two AstraZeneca doses. The South Korean study, involving 499 medical workers, found the mixed schedule of vaccines showed a similar amount of neutralising antibodies found in the group that received two Pfizer shots.

One hundred participants received mixed doses, while 200 received two doses of the Pfizer shots, and the remainder getting two AstraZeneca shots.

The data provides support for the decision of several countries to offer alternatives to AstraZeneca as a second shot, after the vaccine was linked to rare blood clots.

A British study last month found that an AstraZeneca shot followed by a Pfizer dose produced a better T-cell response, and a high antibody response than a Pfizer followed by AstraZeneca.

The study is one of many to find that mixing vaccines leads to a strong immune response and sometimes outperforms two doses of the same vaccine.

READ MORE: Covid symptoms: The five most common signs of coronavirus after having two vaccines

Several countries including Bahrain, Bhutan, Canada, Italy and South Korea have begun mixing vaccines as part of their policy.

Public Health of England authorised the practice in January, when vaccine supplies were limited.

As the highly transmissible Delta COVID-19 variant continues to spread, it is becoming common practice to mix vaccines in an attempt to boost inoculation drives.

In March, several countries paused their vaccine drives amid concerns of extremely rare blood clots associated with the Oxford-AstraZeneca vaccine.

As a result, healthcare workers in some countries were authorised to administer a different vaccine for some patients’ second shot, who received the AstraZeneca jab for their first.

Doctor Gloria Taliani, professor of infectious disease at Sapienza University of Rome, told Al Jazeera that mixing vaccines has been commonplace when treating other diseases in the past.

“There is no biological reason why vaccines that use a different stimulus to the immune system could be harmful to any person.”

The Com-COV trial, led by the University of Oxford, had previously investigated the efficacy of either two doses of AstraZeneca, Pfizer, or one followed by the other.

The results of the study, which showed a strong immune response against the virus, helped conclude that the order of the vaccines made a difference.

It showed that a shot of AstraZeneca followed by Pfizer, induced higher antibody and T-cell responses compared with when the shots were administered in the opposite order.

The study also concluded that two shots of Pfizer produced the highest levels of antibodies.

Matthew Snape, the Oxford professor behind the trial, said the findings could be used to give flexibility to vaccine rollouts, but was not large enough to support a broader shift away from clinically approved schedules on its own.

He said: “It’s certainly encouraging that these antibody and T-cell responses look good with the mixed schedules.”

Referring to the same-shot vaccine schedules assessed in clinical trials, he added: “I think your default has to stay, unless there’s a very good reason otherwise, to what is proven to work.”