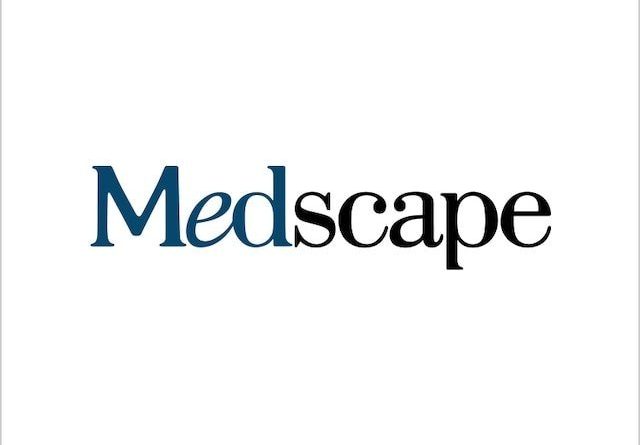 (Reuters) – German biotech group CureVac said in a statement (https://bit.ly/3wtwlmS) on Wednesday its mRNA-based COVID-19 vaccine was shown to be 47% effective against disease in a late-stage trial, missing the study’s main goal and throwing in doubt the potential delivery of hundreds of millions of doses to the European Union.

The disappointing efficacy of the shot known as CVnCoV emerged from an interim analysis based on 134 COVID-19 cases in the study with about 40,000 volunteers in Europe and Latin America.

As CureVac’s only major supply deals, the European Union in November secured up to 405 million doses of the vaccine, of which 180 million are optional. That was followed by a memorandum of understanding with Germany for another 20 million doses.

The company said at least 13 virus variants accounted for the infections among the study population, adding that the original version of the coronavirus that emerged in Chinese city of Wuhan in late 2019 had been “almost completely absent” in the trial so far.