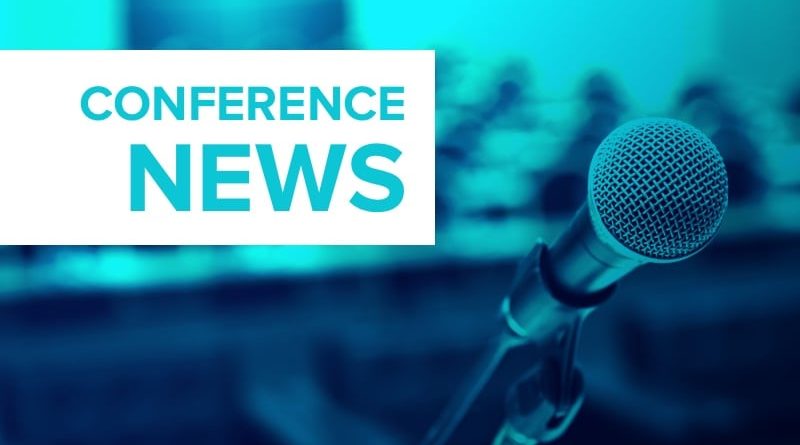 An experimental immunotherapy that contains a genetically altered version of herpes simplex virus type 1 (HSV-1) was associated with a doubling in median overall survival for children and adolescents with recurrent or progressive high-grade gliomas.

This is a rapidly fatal form of brain cancer: among historical control patients, the median overall survival was only 5.3 months.

The new results show a median overall survival of 12.2 months.

They come from a phase 1 trial conducted in 12 patients aged 7 to 18 years who had high-grade gliomas. All of the patients received the experimental therapy, dubbed G207, which was infused directly into the brain tumors.

“In our secondary objectives, we saw promising overall survival data… [and] we saw that G207 turned immunologically ‘cold’ tumors to ‘hot,’ ” said lead investigator Gregory K. Friedman, MD, from the University of Alabama at Birmingham.

Friedman presented the new data at the American Association for Cancer Research (AACR) 2020 meeting, which was held virtually this year. The study was also published simultaneously online in The New England Journal of Medicine.

Although the number of patients in the study was small, the data from this early trial look promising, commented Howard Kaufman, MD, director of the Oncolytic Virus Research Laboratory at Massachusetts General Hospital, Boston, Massachusetts, who was not involved in the study.

“This is just a horrendous disease that hasn’t really responded to anything, so seeing some signs of benefit as well as a pretty tolerable safety profile is a very important observation that I think merits further investigation,” he told Medscape Medical News.

G207 is an oncolytic form of HSV-1 created through genetic engineering in which a neurovirulence gene was deleted and viral nucleotide reductase was disabled. The engineered mutations prevent HSV-1 from infecting normal cells while allowing the virus to replicate in tumor cells.

The oncolytic virus product can be inoculated directly into tumors to circumvent the blood-brain barrier, and it preferentially infects neural tissue, making it ideal for treating brain tumors, the investigators explain.

One example of this type of product is already on the market. Talimogene laherparepvec (Imlygic) is an oncolytic HSV-1 therapy that was approved in 2015 by the US Food and Drug Administration (FDA) for local treatment (ie, injection directly into the skin lesion) of unresectable cutaneous, subcutaneous, and nodal lesions in patients with melanoma that recurs after initial surgery.

In their article, Friedman and colleagues summarize some of the data with G207 that “provided a strong rationale for conducting a trial involving children and adolescents.

“In addition to infecting and lysing tumor cells directly, G207 can reverse tumor immune evasion, increase cross-presentation of tumor antigens, and promote an antitumor immune response even in the absence of virus permissivity, ” they write. “A single radiation dose enhances G207 efficacy in animal models by increasing viral replication and spread.”

The researchers hypothesized that intratumoral G207 would increase the amount of tumor-infiltrating lymphocytes and thereby convert immunologically “cold” pediatric brain tumors to “hot” and “inflamed” tumors.

The phase 1 trial included four dose cohorts of children and adolescents with a pathologically proven malignant supratentorial brain tumor ≥1 cm in diameter that had progressed after surgery, radiotherapy, or chemotherapy.

There were three patients in each dose cohort. One cohort received 107 plaque-forming units (PFU); the second, 108 PFU; the third, 107 PFU with 5 Gy of radiation; and the fourth, 108 PFU with 5 Gy radiation.

The patients first underwent stereotactic placement of up to four intratumoral catheters. The next day, they underwent infusion of the assigned PFU doses by controlled-rate infusion over 6 hours.

For the patients who received radiation, 5 Gy were administered to the gross tumor volume within 24 hours following G207 administration.

Among the 12 patients, tumors included 10 glioblastomas, one anaplastic astrocytoma, and one high-grade glioma not otherwise specified.

Responses (radiographic, neuropathologic, or clinical) occurred in 11 of the 12 patients.

Most patients die within 1 year of being diagnosed with pediatric glioma.

No dose-limiting toxicities or serious adverse events attributable to G207 occurred. There were 20 grade 1 adverse events that were potentially related to G207.

There was no evidence of peripheral G207 shedding or viremia, the investigators report.

Commenting on the results in an interview, Kaufman noted that the sample size (12 patients) in this study was too small to determine whether the radiation received by patients in two of the four cohorts had any additive effect.

“Whether to move forward with virus alone or to add the radiation remains an open question that I don’t think was adequately answered,” he said.

Regarding the fact that there was evidence to suggest that survival was better among patients who did not have antibodies to HSV-1 at baseline, Kaufman said, “We’ve looked at that in the melanoma population but haven’t seen any correlation there, so that’s interesting.”

Friedmann and colleagues are currently planning a phase 2 trial of the use of G207 with 5 Gy of radiation for children and adolescents with recurrent or progressive high-grade gliomas.

The study was supported by grants from the FDA, the National Institutes of Health (NIH), Cannonball Kids’ Cancer Foundation, the Rally Foundation for Childhood Cancer Research, Hyundai Hope on Wheels, St. Baldrick’s Foundation, the US Department of Defense, the Andrew McDonough B+ Foundation, and the Kaul Pediatric Research Institute; by NIH/National Cancer Institute Cancer Center support grants to the University of Alabama at Birmingham and to the Memorial Sloan Kettering Cancer Center; and by Kelsie’s Crew, Eli’s Block Party Childhood Cancer Foundation, the Eli Jackson Foundation, Jaxon’s FROG Foundation, Battle for a Cure Foundation, and Sandcastle Kids. Friedman has received grants/support from the organizations listed above, as well as from Eli Lilly and Pfizer. Kaufman has disclosed no relevant financial relationships.