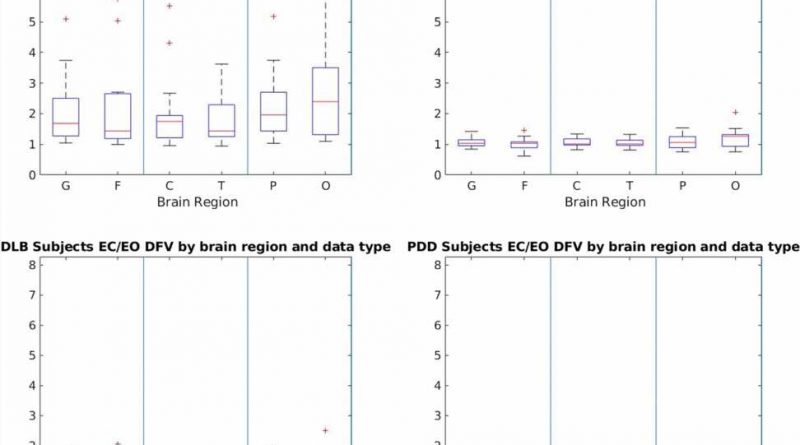 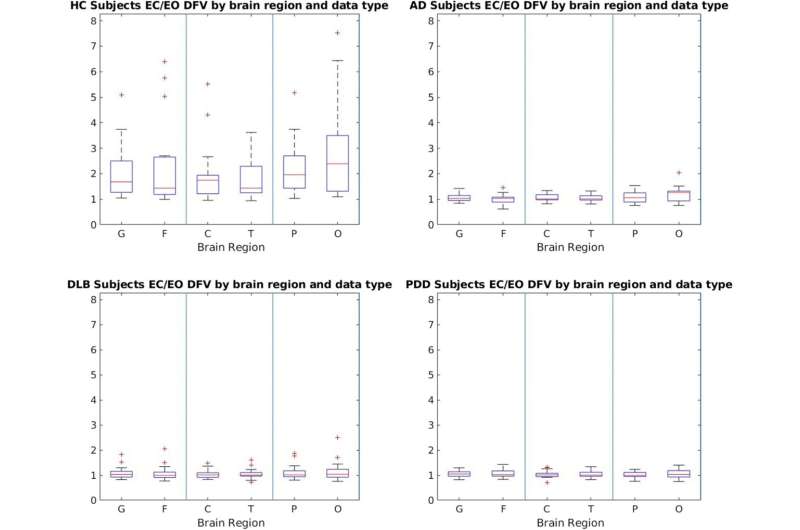 Forms of dementia could be spotted sooner and more easily by analyzing recordings of patients’ electrical brain activity using artificial intelligence (AI), according to new research.

Scientists from the University of Surrey and the University of Newcastle have shown that it is possible to use electroencephalography (EEG) as a low-cost diagnostic tool to help clinicians identify different forms of dementia, including Lewy body, Alzheimer’s and Parkinson’s dementia.

Dr. Roman Bauer, senior author of the study from the University of Surrey, said, “Our study shows that using artificial intelligence analysis of EEG data as a diagnostic tool to identify dementia could be life-changing for many people.

“We have shown that by combining brain activity captured from patients with their eyes open and with their eyes closed, our machine learning algorithms can accurately detect different forms of dementia, including Lewy body dementia, which is often only found post-mortem. As a result, we believe that our method could allow people to be diagnosed and treated sooner.

“The clear next step for our project is to gather support for a clinical trial for this incredibly promising technology.”

In the study, the researchers used EEG data (with eyes open and with eyes closed) from 40 people living with dementia in their 70s. In addition, the study used 15 health control subjects.

According to the World Health Organization, 55 million people live with dementia worldwide. However, studies have shown that Lewy body dementia can be found in more than 25% of dementia cases post-mortem, suggesting that there is an under-representation of that specific type in current data.