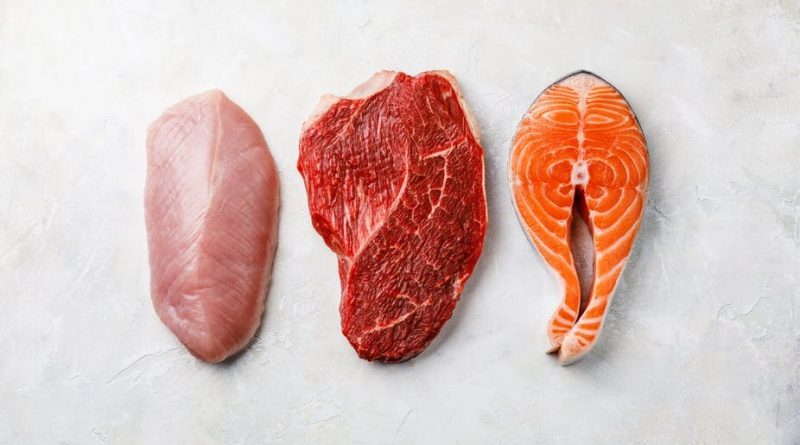 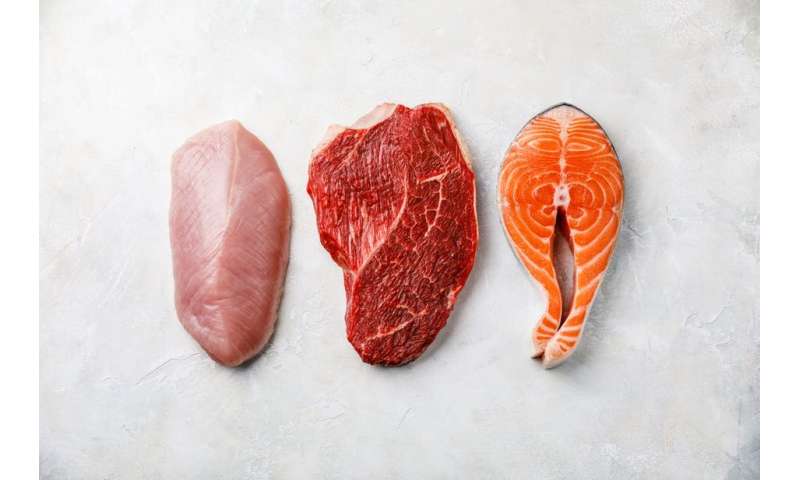 Plant-based diets have been popular in the media recently, but research shows that going vegetarian or vegan isn’t only good for the environment, but for our health, too. Meat-rich diets are linked to a range of health problems, from heart disease and strokes to type two diabetes and some cancers. People who eat diets high in meat have also been found to live shorter lives.

A recent US study has again shown that adults that eat diets high in animal protein are at increased risk of developing a wide range of chronic diseases. The authors recommend a plant-based protein diet to reduce these risks.

Importantly, the study is the first to investigate what affect diets high in sulphur amino acids have on our health. These are found in many foods, but are typically found in high amounts in eggs, fish, red meat and chicken. When consumed at recommended levels, sulphur amino acids play a crucial role in our body. They help our metabolism, protect cells from damage, build proteins, regulate hormones and neurotransmitters, and also help keep our livers healthy.

But eating too many foods high in sulphur amino acids can have many negative negative health effects. They are linked to a higher risk of heart disease, stroke, diabetes and non-alcohol fatty liver disease. And you’re at an even greater risk if you eat high levels of two particular types of sulphur amino acids, cysteine and methionine, both of which are found in high-protein foods. They are considered the most toxic amino acids, even though our body needs both of them.

In general, it is recommended that adults only consume 15mg of sulphur amino acids per kilogram of bodyweight a day. But evidence shows that most older adults have diets that exceed these recommendations.

The researchers in the US study looked at a large sample size of 11,576 adults over a period of six years. To get the best picture of the effect of sulphur amino acids, the authors excluded anyone who consumed them in low levels, and those who might have reduced their intake of meat or eggs because of health complications. Researchers measured participants’ diets, as well as cholesterol, insulin and blood glucose levels.

It’s worth noting that participants were recruited from 1988 to 1994. Dietary patterns and habits have likely changed since then. But the reason researchers looked specifically at this period of time is because the nutrition surveys they took their data from stopped collecting information on sulphur amino acid intake after 1994.

The researchers found that the average participant consumed 2.5 times the recommended levels of sulphur amino acids. After controlling for as many variables as they could, such as body weight, race and gender, they found that eating a diet high in these amino acids, especially cysteine and methionine, was associated with high cholesterol, insulin resistance and high blood glucose—all of which cause cardiometabolic diseases such as heart attacks, strokes, diabetes and non-alcohol fatty liver disease.

Interestingly, this is true regardless of a person’s overall protein intake. This suggests that the health risks might not be solely about protein consumption, but also the amount and proportion of sulphur amino acids a person eats. Because animal products typically contain higher levels of these, the researchers suggest a diet of plant-based proteins may be the best way of keeping sulphur amino acid consumption closer to recommended levels.

The study also showed that participants who consumed the lowest levels of sulphur amino acids (15kg-24kg a day) had significantly lower levels of cholesterol, glucose and insulin—and lower overall risk of cardiometabolic diseases.

These findings highlight the importance that sulphur amino acids have in developing major chronic diseases. It also supports the theory that for good long-term health, sulphur amino acid intake should be close to the minimum requirements—and well below the levels currently consumed by most adults in this study.

This suggests that reducing intake of these amino acids may, in part, explain some of the observed health benefits of plant-based diets. So swapping animal-based protein sources for plant-based ones could be a good health move.