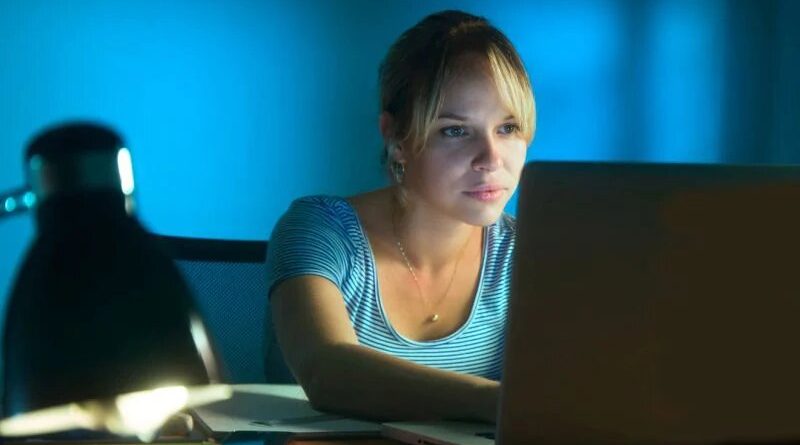 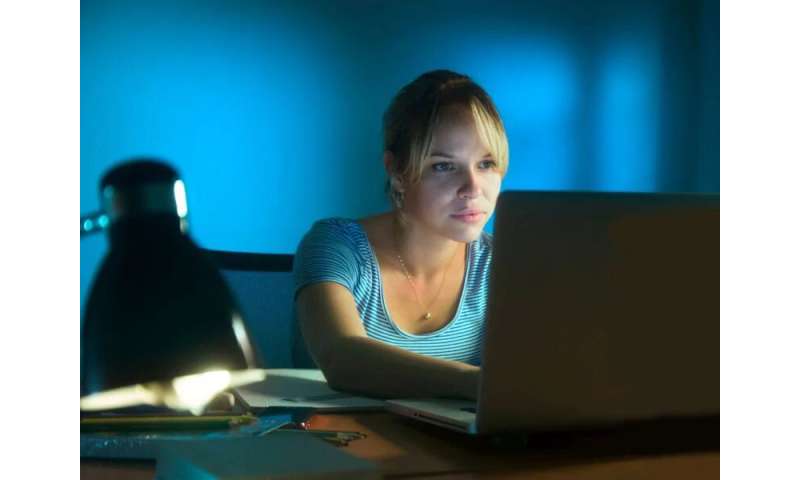 “In the real world, you’re in a room full of people who have the exact same feelings. If I said ‘I’m really struggling and I feel like picking up a drink,’ people would understand it,” said Collins, who is 22 years sober and works as business development liaison at the New England Recovery Center in Westborough, Mass.

“It’s a little more difficult if I say that in an online meeting,” Collins continued. “No one can hug you after the meeting and say it’s going to be OK. They can offer hope, but it doesn’t replace the human connection, which is really what it’s all about.”

Everyone is struggling with isolation as much of the world hunkers down to slow the spread of COVID-19, but this time poses even greater hazards for folks recovering from addiction, experts say.

Recovery programs rely heavily on a level of interpersonal connection that simply isn’t safe these days.

Connection key to recovery, but tough with social distancing

“Isolation is a central feature of addiction, so when people get into recovery, we very much promote sober, social, healthy connections,” said Frankie Tack, a clinical assistant professor and addiction studies expert at the West Virginia University College of Education and Human Services.

Or as Don B., an 11-year-sober recovering addict in Los Angeles, puts it: “Sobriety requires connection. Addiction equals isolation and sobriety equals connection.”

Don, 64, went to his last in-person meeting on March 16, a meeting he now says he probably shouldn’t have attended. He’s been attending online meetings ever since, but the isolation is wearing on him, even though he feels secure in his sobriety.

“I’ve been laid off. It’s a scary time for all of us,” Don said. “I’m a hugger, and I live alone. I haven’t hugged anyone in weeks, and I won’t be hugging anyone for a time to come. But I have the tools, I believe, to get me through.”

What’s worse, the pervasive feelings of fear and anxiety and loneliness and anger that everyone’s experiencing are risk factors for relapse in a person recovering from substance use, said Dr. Lipi Roy, a clinical assistant professor with NYU Langone Health, in New York City.

“This pandemic is actually going to increase the risk for developing an addiction and the risk of relapse,” Roy said.

The 12-step process is particularly difficult to maintain in a remote fashion, because it relies on people serving as real-life examples for others, Don said. That message might not be as striking when it comes across a phone line or computer screen.

“The drunk still in his alcoholism sees the change in his friend or this man who says, ‘This is what my life was like.’ You have to see it,” Don said. “You have to see that there’s been a transformation in the other person, to even begin to get the message. It’s called a program of attraction, not promotion.”

People early in their recovery are at special risk in this climate because they haven’t learned and developed the methods that will see them through tough times, Tack said.

“And because addiction has such an impact on the functioning of the brain—cognition, decision-making, executive functioning, all of that—having other people around who can help be that check and balance in early recovery is so important,” she added.

All levels of addiction treatment are being similarly impacted, experts said.

“We have over 50% of our patients with some level of take-home medications, so they don’t have to come in every day,” Blanchard said.

Inpatient treatment centers are screening incoming patients for COVID-19 before allowing them through the door, and taking steps like reducing the number of people who can gather for group sessions, Blanchard added.

Addiction programs are using innovative approaches like prescription digital therapeutics—health apps prescribed by doctors that help patients track their cravings and triggers, and reward their efforts, Roy said. Doctors track data from the apps and provide patients with helpful feedback.

But meetings are a crucial part of recovery, and social isolation has forced folks to adapt.

It’s getting a little more difficult to find online meetings, thanks to trolls who “Zoombomb,” logging into forums to harass and abuse others.

Don said he recently attended an online meeting that was interrupted by a troll.

“As soon as the sharing started, he unmuted himself and started talking about drinking,” Don said. “I just had a great drink, guys. You just really want to go back to drinking.”

Because of this, Collins said, “there’s now less publicity for specific meetings. We’re getting it around by word of mouth rather than posting it someplace where people can find it, because there are trolls.”

Experts recommend that people looking for a meeting reach out directly to national organizations like Alcoholics Anonymous, where after screening they can be directed to online gatherings.

Meeting organizers are also getting smarter about online settings that help them easily eject or mute trolls, Don said.

Despite the lack of personal touch and the efforts of harassers, these online meetings are successfully helping those in need, the experts said.

“I’m amazed how quickly I got used to it,” Don said. “It’s getting less antiseptic to do it via remote.”

“Two days ago I had a sponsor go through his entire third step—I would say it took us two and a half hours—on Skype,” Don said, talking about the step that requires a person to give their will and life over to a higher power. “That was as personal as we could have gotten. It didn’t feel like we were losing a great deal. He was as vulnerable and as honest as you hope someone would be, doing their step work.”

Tack said she’s encouraging people to build as much structure into their daily life as possible, and use online meetings as a way to counter the anxiety and loneliness that’s part of everyone’s world.