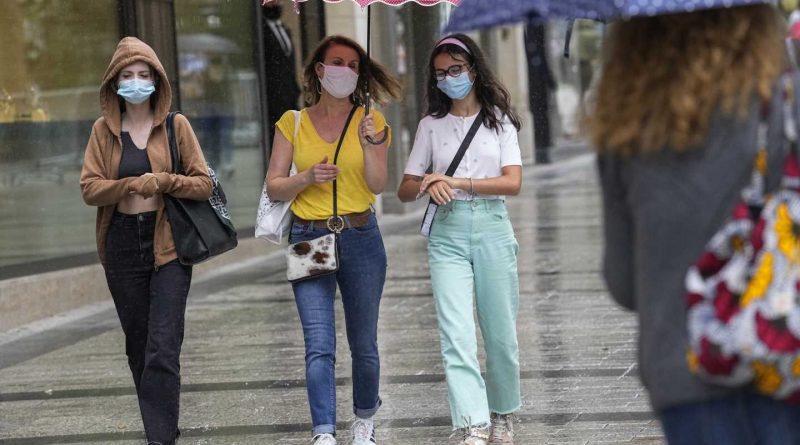 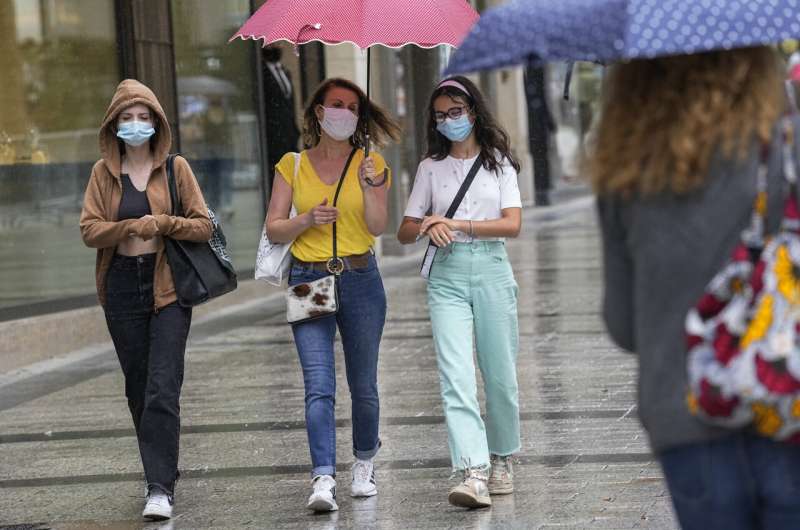 French President Emmanuel Macron on Monday ordered all French health care workers to get virus vaccine shots by Sept. 15 and urged all of his compatriots to get vaccinated as soon as possible, to fight resurgent infections that are threatening the country’s economic recovery.

In a televised address, Macron also mandated special COVID-19 passes for anyone who wants to go to a restaurant, shopping mall or hospital or get on a train or plane. To get a pass, people must have proof they’re fully vaccinated, or recently recovered from the virus, or have taken a fresh negative virus test.

The delta variant is driving France’s virus infections back up again, just as the country kicked off summer vacation season after a long-awaited reopening. Some 40% of France’s population is fully inoculated.

“Get vaccinated!” was the president’s overall message. He even tweeted a GIF of himself repeating the phrase.

“The country is facing a strong resumption of the epidemic touching all our territory,” Macron said, speaking against the backdrop of the Eiffel Tower. Warning of a new wave of potential hospitalizations in August, he said, “The equation is simple. The more we vaccinate, the less space we leave this virus to circulate.”

But he stopped short of any new lockdown measures, saying “We have to learn to live with the virus.” 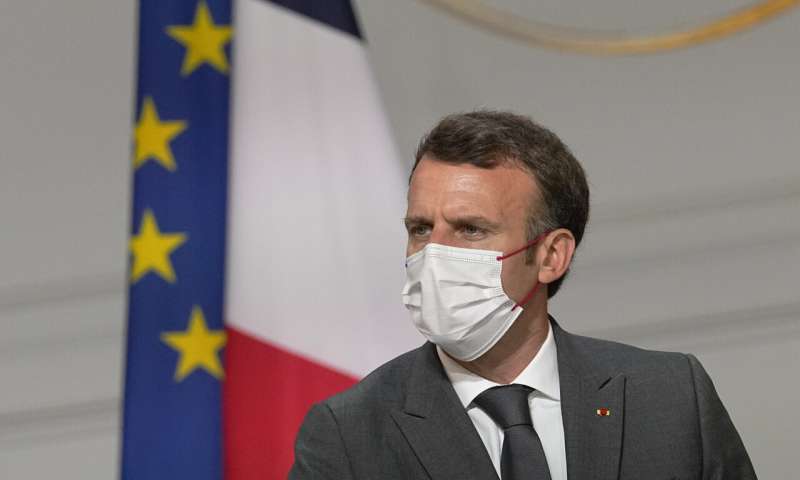 Most European governments have shied away from mandating vaccinations. But after tens of thousands of people with the virus died in French nursing home s, Macron said vaccination is essential for all workers in health care facilities or nursing homes, and all workers or volunteers who care for the elderly or ailing at home. Those who don’t get vaccinated by Sept. 15 will face potential sanctions or fines, he said.

Greece announced Monday that health care workers will be suspended if they refuse to get vaccinated. Italy made the coronavirus vaccination obligatory for health care workers and pharmacists, and those who opt out risk suspension from their jobs or a salary cut.

In Denmark, restaurants and public events require a digital pass showing you’ve been fully vaccinated or have a recent negative test. Some German states require the same for restaurants, though suggestions of making vaccines obligatory have prompted widespread unease.

In France, vaccines are widely available for anyone 12 and over. But interest has ebbed in recent weeks because of vaccine hesitancy, a sense that the virus is no longer a threat, and because some people put off their shots until after their summer vacation. Demand started rising again over the weekend as people braced for Macron’s announcements.

Macron also declared Monday that France will start charging money for some virus tests, which up to now have all been free for anyone on French territory. 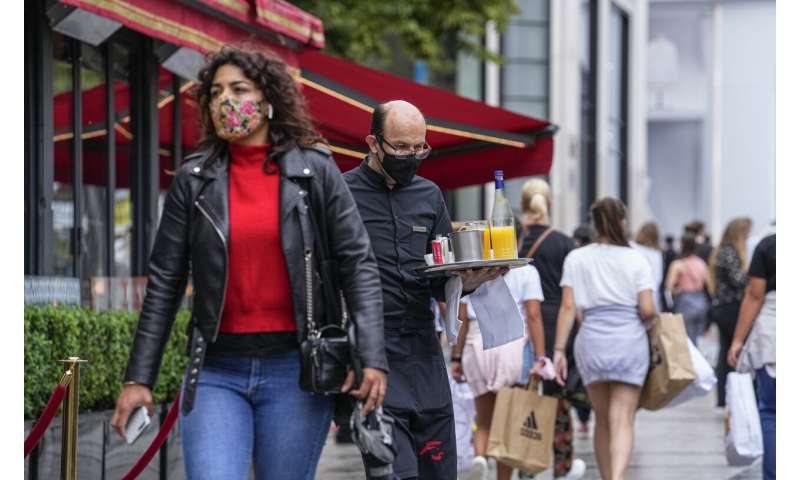 Meanwhile, French restaurants and bars are thriving again, the Tour de France cycling race is drawing tightly packed crowds across the country, and Hollywood stars are posing arm-in-arm and mask-free on the red carpet at the Cannes Film Festival. Cheek kisses are making a comeback.

After staying shuttered for nine months since the pandemic began, Paris restaurant owners expressed worry about the challenges of enforcing the new requirements.

“Our job used to be to make sure that our guests had a great time while they were with us. Now, we spend our time reprimanding them. We weren’t trained for this,” said the manager of the Parisian restaurant Bancs Public, Louis le Mahieu. He said he would observe any new health rules, but warned the new measures would likely incur new costs and lower returns.

For Gauthier Max, whose bar Mama Kin was slapped with a nine-day closure for violating COVID-19 measures, restaurants and bars are no longer places of leisure but have become spaces of constraints and restrictions.

France’s virus infections started rising again two weeks ago. The number of people in French hospitals and intensive care units has been declining for weeks, but doctors predict it too will rise when the increase in delta variant infections hits vulnerable populations, as it has in Britain and Spain.