Gregg Wallace first turned his discerning palate into a professional pursuit by selling vegetables at a stand in Covent Garden. Out of his love of good food, grew a hugely successful business venture and TV career. He is now best known for his appearances on MasterChef, which sees him deliver effusive praise to those who meet his high culinary standards. Nowadays, however, Greg has to exercise a degree of caution of over his dietary decisions.

The star revealed he was diagnosed with a condition known as diverticulitis last year.

Diverticulitis is a digestive condition that affects the large intestine.

Diverticula are small bulges or pockets that can develop in the lining of the intestine as people get older, and can cause pain in the lower tummy which is referred to as diverticular disease.

If the diverticula becomes inflamed or infected, they can cause more severe symptoms, and this is known as diverticulitis. 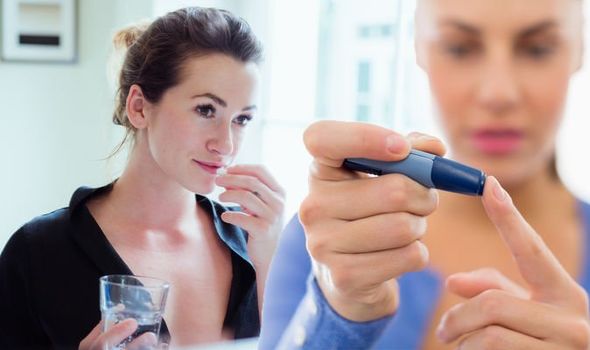 The former grocer works hard to avoid foods that bring on symptoms, but admitted he sometimes “forgets”.

According to experts, the most common trigger of the condition is a lack of fibre.

Recounting a particularly painful episode, Gregg told Mirror.co.uk: “At that point they can burst your intestine. I was almost doubled up in pain.”

He continued: “Then they’re irritated, you’ve got to watch alcohol and spicy food. We were eating chilis yesterday. Before that I had a massive skinful of beer in Dublin – and it was already playing up.”

DON’T MISS
How to lose visceral fat: Cut back on this type of food to reduce harmful belly fat [TIPS]
Stomach cancer symptoms: What colour are your stools? Warning sign of the deadly disease [INSIGHT]
How to live longer: The surprising Christmas food that could increase your life expectancy [TIPS]

Greg admitted he had neglected the condition after embarking on a health kick while filming MasterChef: The Professionals, which left him feeling ill.

According to the NHS, symptoms of diverticular disease include:

If the diverticula becomes infected and inflamed, they may trigger the following symptoms:

The health body advises eating a high-fibre diet to alleviate the symptoms of diverticular disease and stop you developing diverticulitis. 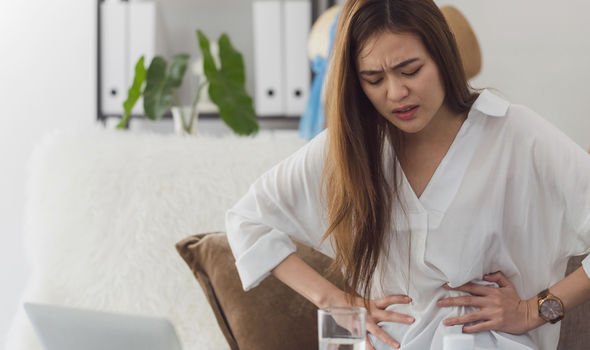 According to the NHS’ nutritional guidelines, adults should generally aim to eat at 30g of fibre a day.

Good sources of fibre include fresh and dried fruits and vegetables, beans and pulses, nuts, cereals and starchy foods.

Fibre supplements, usually in the form of sachets of powder that you mix with water, are also available from pharmacists and health food shops, explains the NHS. 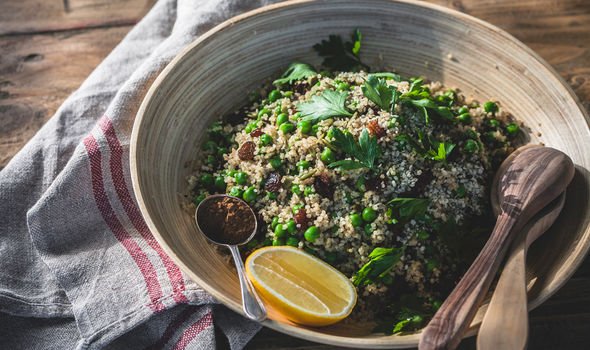 When to seek medical advice

Contact a GP as soon as possible if you have symptoms of diverticular disease or diverticulitis, advises the NHS.

If you have already been diagnosed with diverticular disease, you usually do not need to contact a GP – the symptoms can be treated at home, explains the health body.

“But if you have any bleeding or severe pain, seek immediate medical advice,” warned the health site.

The medical professions will want to rule out other conditions, such as irritable bowel syndrome (IBS), coeliac disease or bowel cancer, it added.