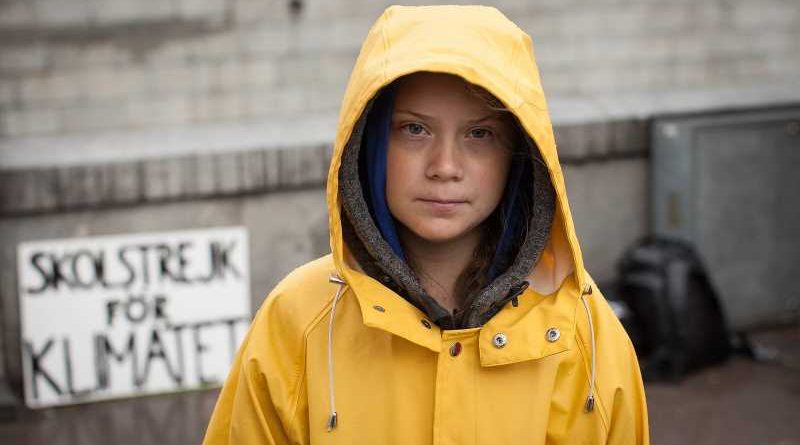 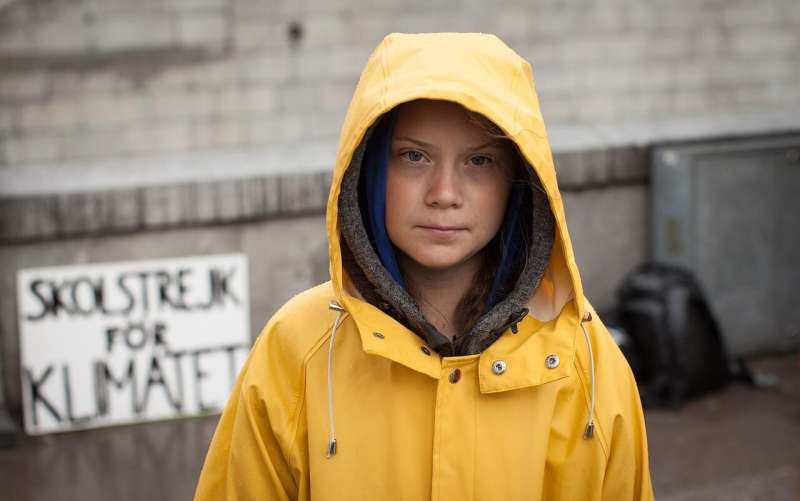 Climate action movements are gathering extraordinary pace due to international campaigners like Greta Thunberg, whose autism has been well documented. Being autistic has been used to explain and celebrate, but also diminish and denigrate, her activism.

Thunberg, for example, reports that being autistic is a psychological ‘gift’ and ‘superpower’ that underpins her environmental attitudes and behaviors. This has fuelled speculation—in the media and the general public—that autistic personality traits are intrinsically linked to environmentalism. But, until now, there was no investigation to test the autistic aspect of the so-called ‘Greta Thunberg Effect’.

Now a new study from the universities of Bath, Cardiff, Essex, and King’s College London, in the Journal of Environmental Psychology, suggests that autistic personality traits are unrelated to environmental attitudes. In contrast they can be linked to lower engagement in pro-environmental green behaviors.

Reflecting on their findings based on data from over 2,000 people in the UK and US, they discuss several reasons why people with autistic traits might face challenges going green. This includes sensory challenges that can act as a barrier to using noisy and crowded public transport, as well as issues over changing diet to reduce meat consumption.

The researchers conclude that autism spectrum conditions can present obstacles for pro-environmental action and are calling for greater support for people with autism and mental health conditions as well as more research on the topic.

Practical support might include adapting cognitive behavioral therapy, which is commonly used to facilitate behavior change in people with mental health conditions, to support pro-environmental behaviors. They suggest it is also important to consider early environmental education for families and teachers supporting children with neurodevelopmental and metal health conditions.

Dr. Punit Shah, Associate Professor of Psychology at the University of Bath and the GW4 Neurodevelopmental Neurodiversity Network, explained that “the ‘Greta Thunberg Effect’ has powerfully emerged in recent years, with many focussing on her autism diagnosis to explain her environmental activism.

“Intuitively, the speculation between autism and environmentalism has resonated with the public, including autistic adults who helped co-produce our new research. We also know from research that interests in animals, nature, and the environment, are widely reported by autistic individuals, which enhances their subjective wellbeing and life satisfaction.

“However, our findings show the link between autism and environmentalism is not clear cut. Given our results, we strongly recommend a move away from ‘Thunberg-driven’ autism-based narratives, whether positive or negative, of recent advances in climate policy.

Emily Taylor, lead author of the article said that their “research is some of the first on how neurodevelopmental or mental health conditions may influence environmental attitudes and behavior, and climate change beliefs. We focussed on autistic traits, but many other psychological differences and difficulties are likely to be associated with barriers to personal action on climate change. For instance, those with anxiety, or high levels of stress more generally, may be unable to move towards pro-environmental behaviors, for example using public transport, and have difficulty sustaining any changes they make.

“We need to think harder about supporting people to manage stress and mental health difficulties, which might then give them the cognitive resources to direct towards engaging in green behaviors. Mental health and environmental science are often thought about separately, but greater coherence—in terms of research and policy—will be crucial for both people’s mental wellbeing and the environment.”

Dr. Shah added that “the United Nations recently called for a ‘disability-inclusive’ approach to climate action. Although there is some understanding of how ‘physical’ health impairments are linked to difficulties with engagement in environmental behaviors, there is little understanding of how ‘mental’ health problems or ‘hidden disabilities’ may have the same effect.