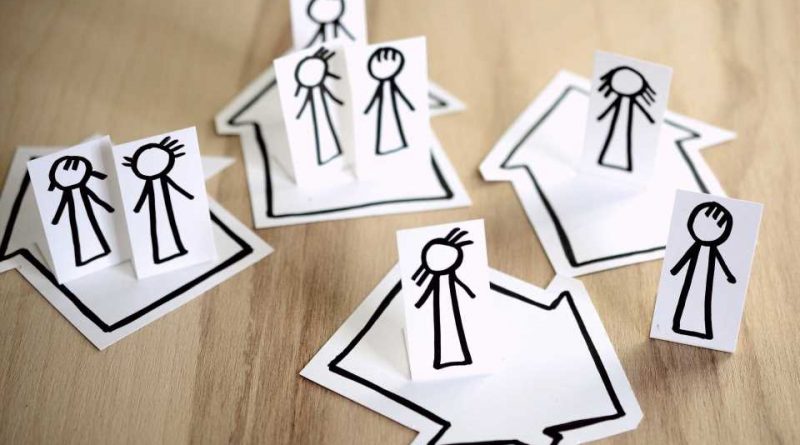 The year was 2009, and the pandemic was caused by a strain of influenza known as swine flu, then H1N1. But similarities to the current virus outbreak end there.

COVID-19, the illness caused by a severe acute respiratory syndrome—known as SARS—coronavirus 2, is much more contagious and many times more deadly. There are no approved treatments or vaccines, leading to lockdowns and quarantines ordered by public health officials.

The novel coronavirus appears to cause more severe illness and deaths in older people, although scientists are rushing to learn more.

With H1N1, children and young adults were more likely to get sick because older people had built up some immunity through exposure to similar strains of flu that had circulated decades before.

Nearly all who caught H1N1 developed mild to moderate symptoms, but it spooked health officials because of the higher risk for young people and pregnant women.

In perhaps the most important difference between the two pandemics of the 21st century, H1N1 illnesses responded well to anti-viral drugs already used to treat the flu. People in close contact with someone who caught H1N1 were commonly given the drugs as a precaution, limiting its spread. In 2009, Missouri had a stockpile of 600,000 doses of such drugs and received another 200,000 from the federal government. There is no approved treatment for COVID-19.

The incubation period for H1N1 flu was about one day to one week, meaning people learned more quickly that they might be infected, and therefore contagious. It’s thought that COVID-19 symptoms may appear up to two weeks after a possible exposure, and that even asymptomatic people may be spreading the virus.

The first outbreak of H1N1 was reported in April 2009 in Mexico, and the disease soon spread across the U.S. border. The first person to die of H1N1 flu in the area, that May, was a 44-year-old man from St. Louis County who had traveled to Mexico.

By June, H1N1 had sickened about 21,500 Americans and caused 87 deaths across the country. Dozens of summer camps were closed because of outbreaks, including at Lake of the Ozarks and Potosi.

St. Louis University launched clinical trials on an H1N1 vaccine in late July, and it received federal approval within months. The path to vaccine approval for COVID-19 is expected to take 12 to 18 months because it is a novel virus, leaving scientists to start from scratch.

A second wave of illnesses struck when schools reopened that fall. St. Louis Children’s Hospital set up two tents and a waiting room in its parking garage after a 30% surge in emergency visits for flu and asthma.

In September, Asia Conley, 14, of north St. Louis County, died after being diagnosed with H1N1.

St. Louis County received a shipment of 5,000 vaccines in October, held at a secret location and designated for first responders and health care workers.

The same month, the Jefferson County school district south of Festus closed for a week after nearly one-third of students were out sick. At the time, schools didn’t close to slow the spread of the virus, but because it caused so many outbreaks in children. The decision to close was left to individual districts.

School children were among the first to get the vaccine when it started being distributed more widely that fall. By December, it was available to anyone who wanted it.

The 11 deaths recorded in Missouri from H1N1 by the end of 2009 were all in people younger than 60. Illinois recorded 76 H1N1 deaths that year, including 15 in children and adults under the age of 24.

Fewer than 16% of Missourians had received H1N1 vaccines by mid-February 2010, according to the U.S. Centers for Disease Control and Prevention, the third-lowest rate of any state. At the time, health officials blamed the vaccine’s unpopularity on its widespread availability coming after disease activity peaked in October.