Home » Health News » Happy wife, happy life? A harmonious relationship is the responsibility of both partners 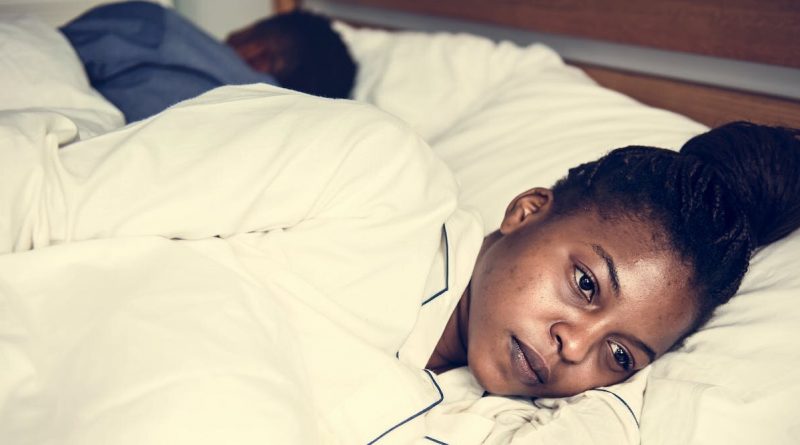 Relationships play a key role in people’s happiness. There are scholars who study how people maintain good quality relationships and the challenges they face.

Some challenges are beyond people’s control, including financial, familial and health stressors—however, there are things people can control to make their relationships stronger.

For instance, people can avoid escalating conflict, criticizing a partner or acting too jealous. They can also do positive things in the relationship in the form of gratitude, laughter, sharing good news and experiencing new things together.

Given that there are many needs to be juggled within and outside relationships, people have to decide what to focus on. In other words, to manage their lives, it is good for people to assess how things are going in various domains of their life by asking questions like: “Is my relationship satisfying? Could I be doing more to make it more satisfying?”

There is a view among laypeople and relationship researchers that women are the “barometers” of relationships—that is, women’s judgments about their relationships are more predictive than men’s of future relationship satisfaction.

There are several origins of this view including an evolutionary perspective that women have adapted a special ability that make them better able to sense when things are off or going well in relationships.

Another explanation relates to gender roles and the idea that women serve the primary role in tending to relationships.

The barometer hypothesis is captured by the popular saying “Happy wife, happy life,” but does the research support it?

As a professor of social psychology at Carleton University and researcher who studies happiness in relationships, I was part of an international team of researchers led by University of Alberta professor of family science and couples researcher Matthew Johnson that analyzed more than 50,000 relationship-satisfaction reports to examine the validity of the old adage “happy wife, happy life.”

People’s relationship satisfaction levels change over time. It is important for couples to reflect and be aware of how things are going in their relationship and take stock and act on it.

For instance, if things are going well in the relationship, people should double down on that so they can reap more rewards into the future. So if a couple just had a fun date night, rather than take a break, the couple should be looking for more opportunities to bond together.

On the other hand, if a relationship is not going well, for instance, arguments are frequently escalating or the spark has fizzled, it is time to make some changes to alter the course of the relationship satisfaction path.

Our results imply that maintaining a relationship is a shared responsibility. This underscores the idea that partners influence one another and jointly shape romantic relationship satisfaction.