Home » Health News » Health benefits of caffeine: How caffeine can reduce your risk of cancer 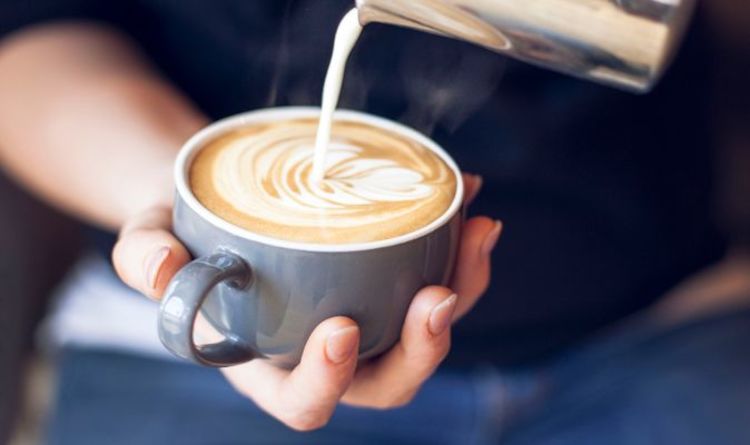 Caffeine is the most commonly consumed stimulant in the world, which is no surprise given its ability to increase wakefulness, alleviate tiredness and improve concentration and focus. But it can also have a positive effect on your overall health, reducing the chance of developing life-changing diseases.

Caffeine has been shown to have some effects on the incidence of mouth and throat cancers.

In a study of more than 900,000 participants, men and women who drank four or more cups of coffee a day had a 49 percent lower risk of death from oral cancers, compared with those who did not drink coffee or only drank it occasionally.

It has also been linked with protection against recurrence of breast cancer, reduced risk of prostate cancer, and lower risk endometrial cancers.

One long-term study has shown that increasing your coffee intake by more than one cup a day over a four-year period can lower your risk of type two diabetes by one percent.

It also showed that those who lowered their daily consumption by more than one cup of coffee showed a 17 percent higher risk for type 2 diabetes.

However, the reasons for the link were unclear.

It may be due to lowered insulin sensitivity, meaning the body does not use the insulin produced efficiently.

The study found in a sample of more than 34,000 women in Sweden with no history of cardiovascular diseases had a 22 to 25 percent lower risk of having a stroke if they drank more than one cup of coffee per day.

What’s more, the study found that drinking no coffee at all could be linked to an increased risk of suffering from a stroke.

DON’T MISS
What can you eat when pregnant? Five key foods to avoid [ANALYSIS]
Diet for hypertension: 5 key foods to add to your diet [INSIGHT]
Diabetes type 2 symptoms: Six signs inside your mouth [ANALYSIS]

A study of 217,883 participants analysed the association between caffeine intake and the risk of developing kidney stones.

Those who consumed more caffeine had a lower risk of developing kidney stones.

However, research has not been widely conducted, so more is needed to see if there is a link between kidney stones and caffeine consumption.

What are the risks of caffeine consumption?

While there is a wealth of research out there suggesting that caffeine is beneficial, it can also have some harmful effects on the body.

Caffeine addiction is a recognised health problem and can give you withdrawal symptoms.

It is also commonly linked with conditions such as insomnia, depression and there is some evidence to suggest it can cause fertility issues in women.