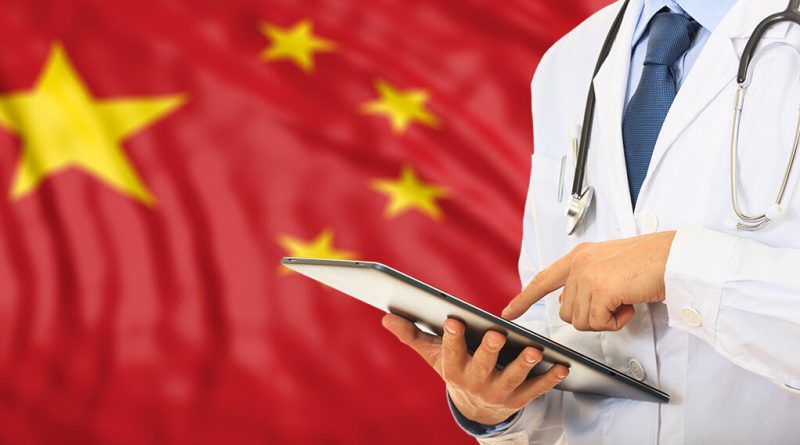 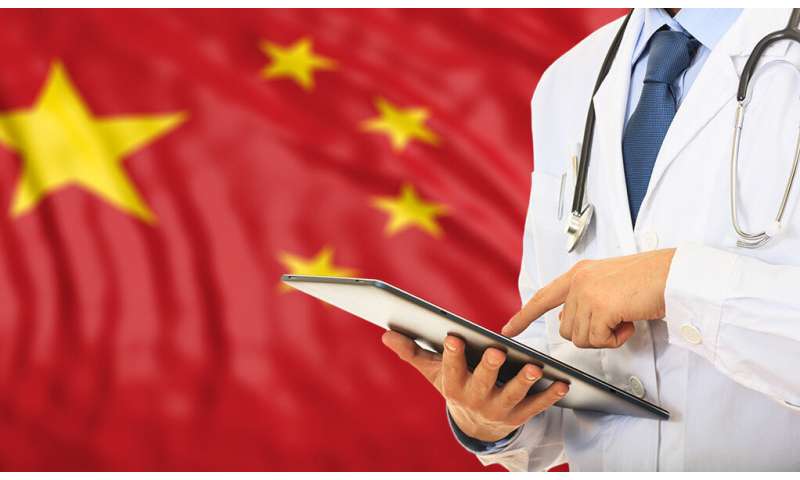 The study, a collaboration among researchers in China and the United States, appears Jan. 8 in the journal JAMA Network Open. Harlan Krumholz, M.D., cardiologist and director of the Yale Center for Outcomes Research and Evaluation (CORE), is co-senior author of the study along with Chinese researcher Jing Li, M.D.

The Chinese government has made heart patient care a priority in the past decade, initiating extensive health care reforms. The new study is the first to evaluate heart failure care among hospitals there.

“This is an important evaluation of the state of heart failure care in China—and it identifies ample areas for improvement,” Krumholz said.

The researchers analyzed more than 10,000 heart failure hospitalizations from 2015 at a diverse group of 189 hospitals in China. They focused on how caregivers handled core aspects of heart failure care, including assessment, prescription of standard medications for eligible patients upon discharge, and the scheduling of follow-up appointments.

The study said the median composite percentage of performance of expected tasks, across all hospitals, was 40 percent. The study also noted a marked variation across hospitals, with the odds of receiving guideline-recommended care varying, on average, by two-to-five-fold among the hospitals.