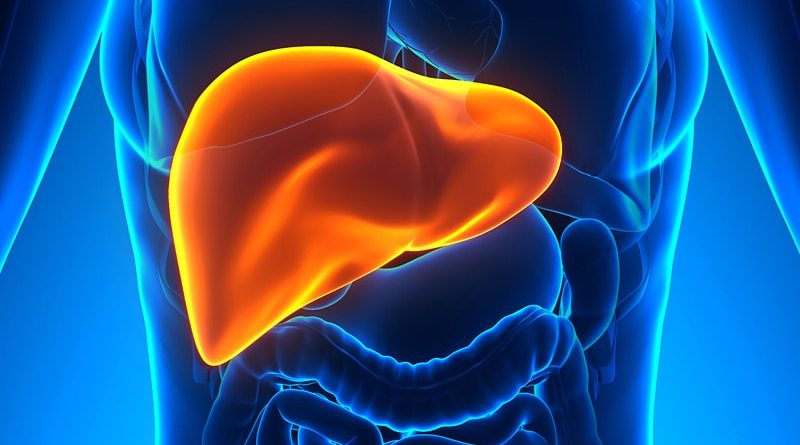 Among people with HIV (PWH), coinfection with hepatitis C (HCV) is associated with an 85% increase in risk of myocardial infarction (MI) every decade, a new analysis suggests.

By contrast, the risk increases by 30% every 10 years among PWH without HCV infection.

“There is other evidence that suggests people with HIV and HCV have a greater burden of negative health outcomes,” senior author Keri N. Althoff, PhD, MPH, of the Johns Hopkins Bloomberg School of Public Health in Baltimore, Maryland, told the heart.org | Medscape Cardiology. “But the magnitude of ‘greater’ was bigger than I expected.”

“Understanding the difference HCV can make in the risk of MI with increasing age among those with — compared to without — HCV is an important step for understanding additional potential benefits of HCV treatment (among PWH),” she said.

The amplified risk with age occurred even though, overall, the association between HCV coinfection and increased risk of type 1 myocardial infarction (T1MI) was not significant, the analysis showed.

The study was published online Sept. 21 in the Journal of the American Heart Association.

Althoff and colleagues analyzed data from 23,361 PWH aged 40-79 who had initiated antiretroviral therapy between 2000 and 2017. The primary outcome was T1MI.

Specifically, compared with those without HCV, the estimated T1MI risk was 17% higher among 50- to 59-year-olds with HCV and 77% higher among those 60 and older; neither association was statistically significant, although the authors suggest this probably was because of the smaller number of participants in the older age categories.

Even without HCV, the risk of T1MI increased in participants who had traditional risk factors. The risk was significantly higher among PWH aged 40-49 with diabetes, hypertension, chronic kidney disease, protease inhibitor (PI) use, and smoking, whereas among PWH aged 50-59, the T1MI risk was significantly greater among those with hypertension, PI use, and smoking.

Among those aged ≥ 60, hypertension and low CD4 counts were associated with a significantly increased T1MI risk.

“Clinicians providing healthcare to people with HIV should know their patients’ HCV status,” Althoff said, “and provide support regarding HCV treatment and ways to reduce their cardiovascular risk, including smoking cessation, reaching and maintaining a healthy BMI, and substance use treatment.”

However, she told theheart.org | Medscape Cardiology, “the fact that the authors didn’t control for other, more traditional heart attack risk factors is a limitation. I would like to see a study that takes other risk factors into consideration to see if HCV is truly additive.”

Meanwhile, like Althoff, she said, “Clinicians should be taking a careful history that includes chronic infections as well as traditional heart risk factors.”

Additional studies are needed, Althoff agreed. “There are two paths we are keenly interested in pursuing. The first is understanding how metabolic risk factors for MI change after HCV treatment. We are working on this.”

In their current study, they had nearly two decades of follow-up, she noted. “Although we don’t need to wait that long, we would like to have close to a decade of potential follow-up time (since 2016, when sofosbuvir/velpatasvir‎ became available) so that we have a large enough sample size to observe a sufficient number of MIs within the first 5 years after successful HCV treatment.”

No commercial funding or relevant disclosures were reported.