Home » Health News » How to live longer: One food you should never skip – you may shorten your life expectancy 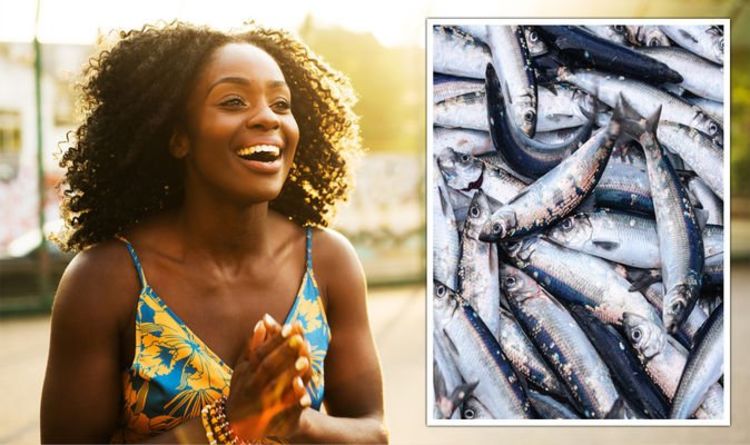 A study found a low omega-3 Index is just as powerful in predicting early death as smoking. Older adults who have higher blood levels of omega-3 fatty acids – found almost exclusively in fatty fish and seafood – have a lower mortality risks.

Researchers found that low omega-3 levels were associated with a multitude of health issues such as heart disease, Alzheimer’s, eye disease and much more.

According to a review in the Journal or the American College of Cardiology, eating fish at least twice per week can reduce one’s risk for heart attack and stroke.

Dr Michael McBurney, research at the University of Guelph in Canada, said: “It is interesting to note that in Japan, where the mean Omega-3 Index is greater than eight percent, the expected life span is around five years longer than it is in the United States, where the Omega-3 Index is about five percent.

“Hence, in practice, dietary choices that change the Omega-3 Index may prolong life.

“In the final combined model, smoking and the Omega-3 Index seem to be the most early modified risk factors.

“Being a current smoker, at age 65, is predicted to subtract more than four years of life, compared with not smoking.”

The fatty acids most clearly associated with reduced risk for cardiovascular disease and for total mortality are the omega-3 Fatty acids, typically found in fish like salmon and herring, as well as omega-3 supplements like fish and algal oil.

The omega-3 Index measures the amount of EPA and DHA in red blood cell membranes.

The hypothesis of the Omega-3 Index as a risk factor for heart disease was first put forth in the American Journal of Clinical Nutrition by Dr Bill Harris, who co-invented the Omega-3 Index.

Speaking of the Framingham Heart Study, Dr Harris said: “The information carried in the concentrations of four red blood cell fatty acids was as useful as that carried in lipid levels, blood pressure, smoking, and diabetic status with regards to predicting tool mortality.

“This speaks to the power of the omega-3 Index as a risk factor and should be considered just as important as the other established risk factors, and maybe even more so.”

The Prospective Urban Rural Epidemiologic study found that people who reported moderate and high levels of physical activity showed lower mortality risk than those who didn’t meet the activity guidelines.