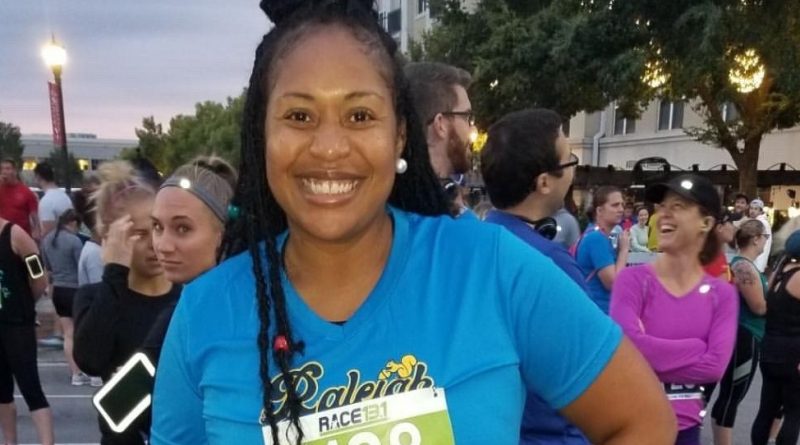 Warning: You can have a heart attack and not even know it—crazy-sounding but true. And you’re not exempt from the possibility of a “silent” one even if you’re young and active (sorry!). The time to care about your ticker is now. 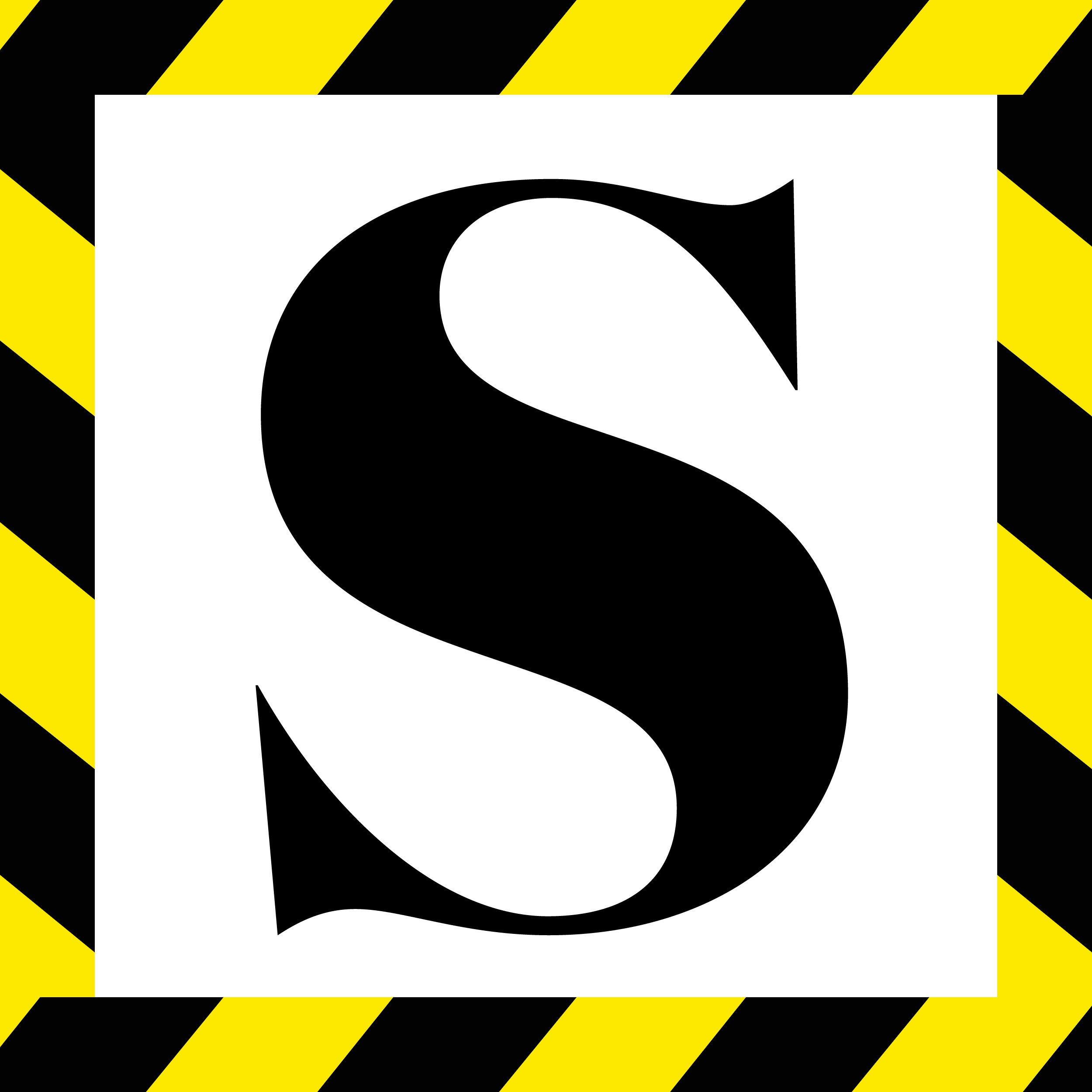 .hanelle Dawes thought she had food poisoning. The business owner and mom, 35 at the time, finished cooking a spaghetti dinner, then was hit by a wave of nausea that left her gray T-shirt drenched in sweat. “I didn’t know what was going on,” she recalls. She ran to the bathroom and threw up. When she lay down, “it felt like there were cinder blocks on my chest,” she says. But as the evening wore on, the sharp jolts gave way to dull throbs—so she didn’t go to the doctor. After all, she was healthy: “I had just gone for a run that morning,” she says.

She spent the next few days suffering through fatigue and struggling to do basic errands, like grocery shopping. When Dawes, now 38, went on her usual three-mile walk with her mom in the days after the episode, she couldn’t get through it. “Maybe a quarter-mile down the street, sweat was pouring off me. My chest was hurting again, and I said to my mom, ‘I don’t think I’m going to be able to make it.’” Dawes headed to the emergency room, where doctors did an electrocardiogram (EKG), which measures the electrical activity of the heart. Turns out, she hadn’t eaten something funky—she had experienced a “silent” heart attack, when a blocked artery stops the flow of blood and oxygen to the heart without the person realizing it because symptoms are generally mild, or misdiagnosed if help is sought. 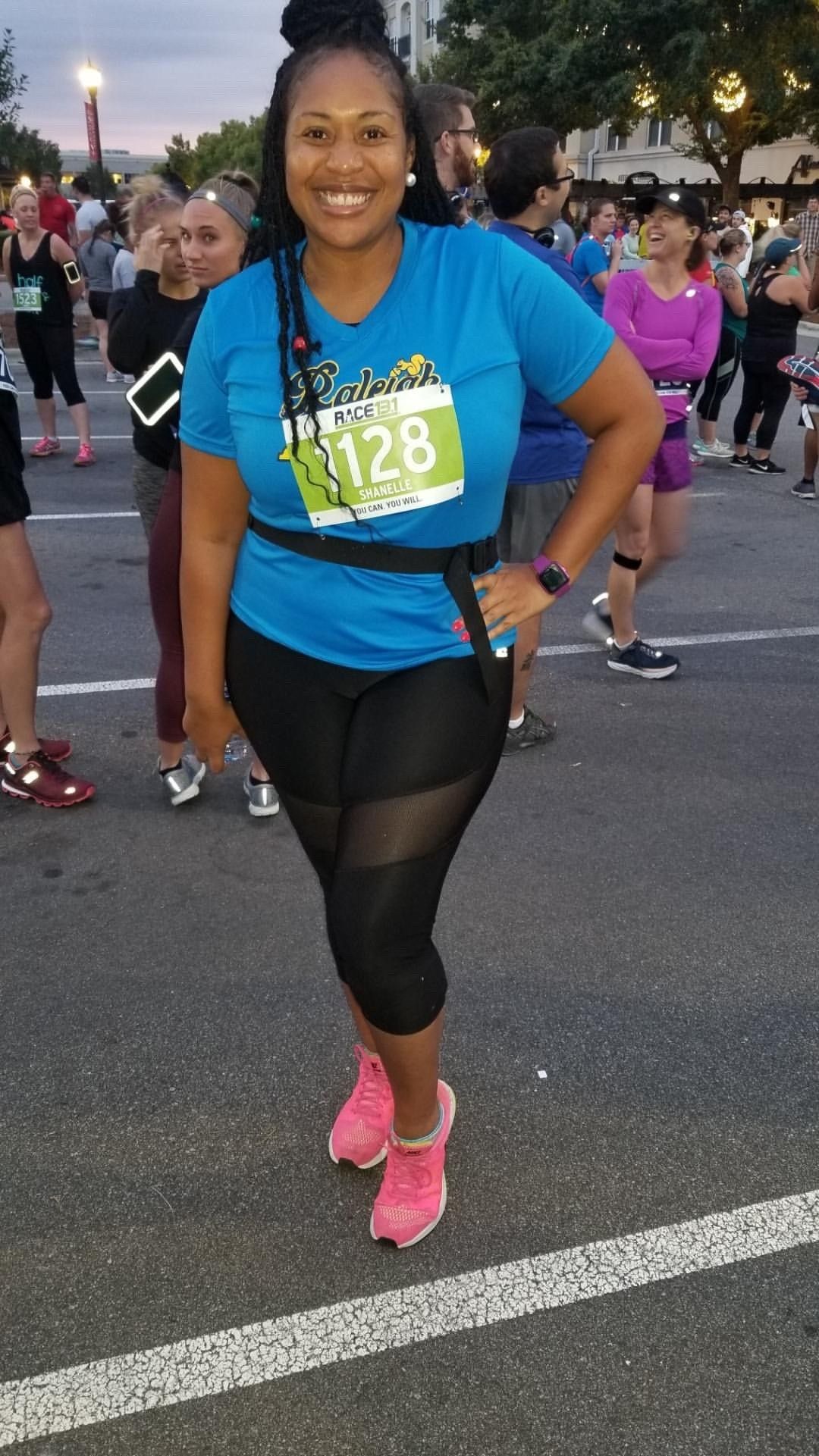 Shanelle before running a half marathon.
Shanelle Dawes

Although under-the-radar incidents like Dawes’s occur more often in men, they are more often fatal for women—likely because symptoms can look different for us (indigestion, fatigue, jaw pain) and get easily overlooked or written off as anxiety or stress, says Nieca Goldberg, MD, director of the NYU Langone Center for Women’s Health. We also tend to hold off seeking medical attention, thinking that what we’re experiencing isn’t serious enough to warrant a hospital visit, adds Marla A. Mendelson, MD, medical director of the Program for Women’s Health Research Institute at Northwestern Memorial Hospital. (Note: Don’t do that!) 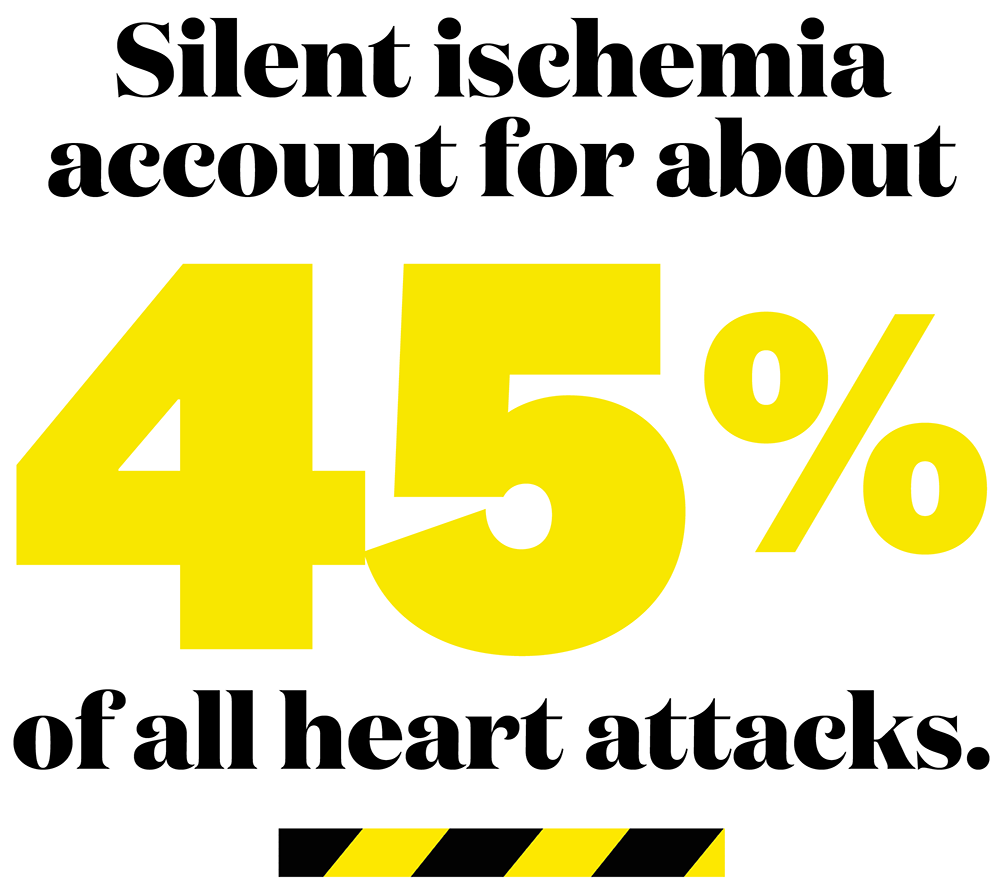 Because of how “quiet” or how tricky to spot these heart attacks can be—you might find it tough to breathe when lying flat, feel faint, or sense subtle chest or body pain (if you notice anything)—silent ones may go undetected for days or weeks. Left untreated, this situation can mean serious consequences, the worst-case scenario being heart failure but a single episode being enough to weaken overall heart function.

What’s more: Heart attacks (or ischemia) in general are on the rise among young women. Between 2010 and 2014, 31 percent of women hospitalized for a heart attack were young (ages 35 to 54), compared with just 21 percent between 1995 and 1999, per a recent Circulation study.

This isn’t meant to freak you out—premenopausal women are still at a lower risk for silent heart attacks than the postmenopausal group. But it’s a crucial reminder that every woman should care about the health of her heart, says Dr. Goldberg. Shanelle at an event for the American Heart Assocation’s Go Red For Women this year.
Shanelle Dawes

Please don’t obsess over every weird body pang and jump to the conclusion that your heart is going haywire. Instead, focus on prevention. What that looks like: Healthy lifestyle habits like eating a nutritious diet and watching your cholesterol go a long way toward protecting your heart, says Dr. Mendelson. But there are other risk factors women should be aware of.

For one, if you have high blood pressure, even if just during pregnancy, you could be more susceptible to a heart attack. “When a woman has high BP during her pregnancy, we warn her that this could be a problem later,” says Dr. Mendelson. “She should get her blood pressure taken at least once or twice a year.” Folks with diabetes are also at risk for quiet ones. “Diabetes affects the nerves, so people may not perceive pain the way others do and may miss heart attack symptoms,” she says.

Dawes had open heart surgery to replace one of her damaged arteries—and it was a painful reminder to avoid self-diagnosis. “If I hadn’t waited, I might have had a better outcome,” she says. Thankfully, she received a clean bill of health and feels lucky to share her story now. “Don’t think that just because you’re in your 20s or 30s it can’t happen to you,” she says. “Listen to your body.”

This article originally appeared in the April 2020 issue of Women’s Health.