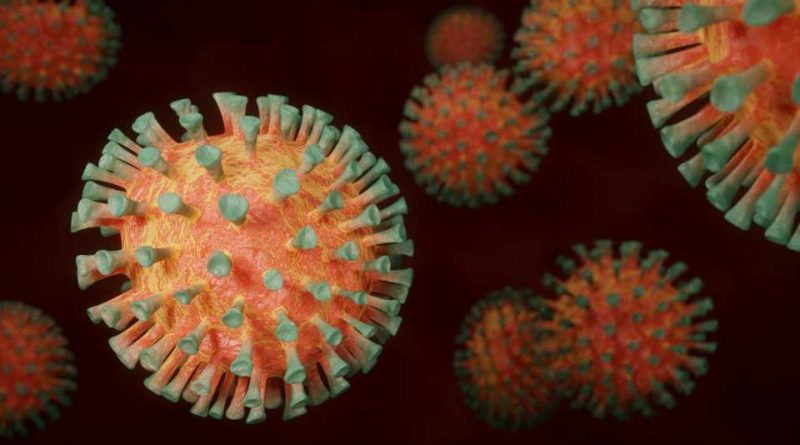 Indonesia warned Tuesday it was bracing for a punishing surge in COVID-19 cases as its daily toll soared to a record 728 deaths and hospitals crumble under the weight of the country’s deadliest wave yet.

Emergency oxygen supplies for virus patients were being flown in from neighbouring Singapore, while the government said Southeast Asia’s worst-hit nation could see cases soar to more than 50,000 a day.

Hospitals in the hard-hit capital Jakarta were topping 90 percent occupancy and more than a dozen facilities in Indonesia’s second-biggest city Surabaya shut out new patients because they could no longer handle the huge influx.

“The hospital no longer has rooms for patients who need ventilators. The ICU rooms are also full,” said the woman who asked not to be identified.

“We’re overwhelmed. Many of our health workers have collapsed from exhaustion and some are also infected. We trying to get volunteers to help out.”

Nearly 1,000 Indonesian medical workers have died of COVID-19, including more than a dozen who were already fully inoculated, according to the country’s medical association.

Desperate families are hunting for oxygen tanks to treat the sick and dying at home.

Thousands of troops and police are scrambling to enforce new virus curbs to bring down record daily cases, which soared Tuesday to 31,189 new infections and 728 deaths—as much as seven times the daily mortality rate less than a month ago.

Daily COVID-19 burials in Jakarta alone are up 10-fold since May, overwhelming exhausted cemetery workers scrambling to keep up.

On Tuesday, Jakarta said about 10,000 concentrators—devices that generate oxygen—were to be shipped from nearby Singapore with some arriving by a Hercules cargo plane earlier.

The government was also in talks with other countries including China for help, it said.

Jakarta has ordered all the nation’s oxygen supplies to be directed to hospitals overflowing with virus patients as the highly infectious Delta variant tears across Indonesia’s main Java island, home to more than half of the country’s nearly 270 million people.

“The team is preparing for a scenario of up to 50,000 cases a day, maybe even 60,000 to 70,000 per day at worst,” said senior minister Luhut Binsar Pandjaitan, tasked with enforcing new virus rules.

“But we hope that won’t happen.”

Offices, mosques, parks, shopping malls and restaurants have been shuttered across Java under new curbs that started from the weekend.

But there have been widespread violations.

Authorities in Java’s Semarang city fired water hoses at shops that have refused to close.

Jakarta’s governor Anies Baswedan on Tuesday ordered dozens of offices to be sealed after some employers ignored work-from-home orders.

Surabaya’s mayor at the weekend ordered that vaccine-rule violators be forced to tour a local cemetery, while in locals in Malang dressed as ghosts in the hopes of scaring rule-breakers in a country where supernatural beliefs are widespread.

Indonesia’s huge social media space has been jammed with fake news and hoaxes about the virus, while many have expressed doubts about taking vaccines.

So far, only about five percent of the country’s nearly 270 million people has received two jabs.

A surge of Indonesians have rushed to buy controversial anti-parasite drug ivermectin to guard against coronavirus after it was backed by some heavyweight politicians, despite warnings against using the unproven treatment on COVID-19 patients.

The world’s fourth most populous nation has seen its daily caseload soar in recent weeks with its tally at more than 2.3 million cases and 61,686 deaths.

That figure is widely believed to be a severe undercount due to low testing and poor tracing measures.

“The Delta variant has been a major blow to our health system…There is no way to get the situation under control” at current testing levels, said public health expert Hermawan Saputra.

Indonesia is suffering the worst outbreak in Southeast Asia, ahead of the hard-hit Philippines which has more than 1.4 million infections, including over 25,000 deaths.

Thailand is now in the grips of a deadly third wave while Malaysia has been under a strict nationwide lockdown since the start of June to fight a surge in virus cases fuelled by more infectious variants.