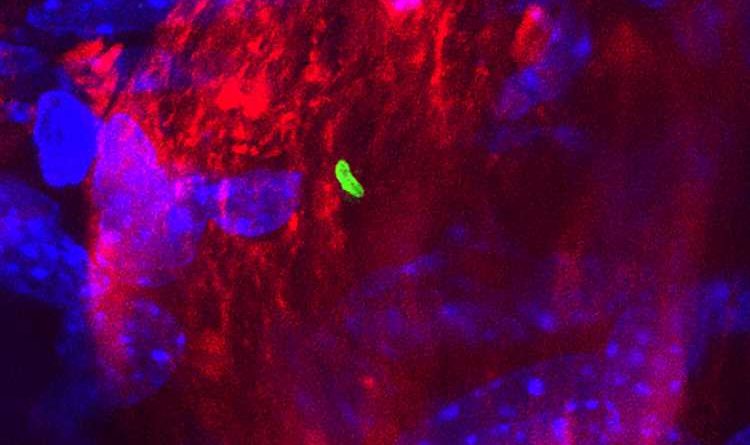 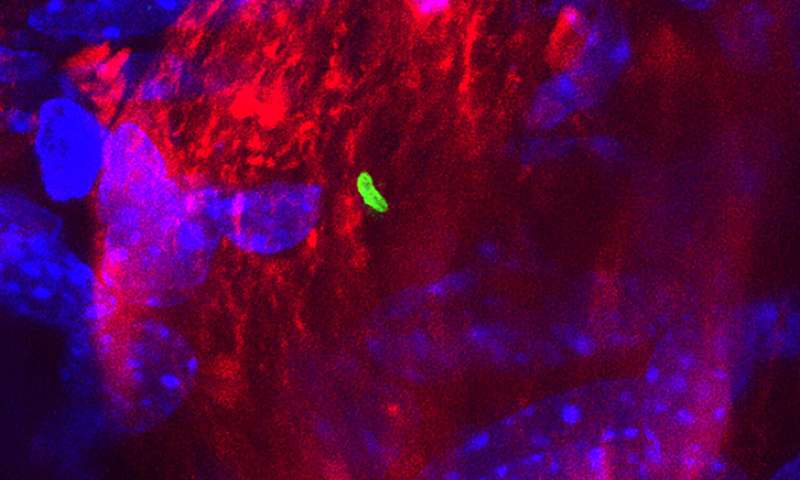 New research from Griffith University has shown that damage to the lining inside the nose increases the risk of bacteria sneaking into the brain via nerves, potentially causing long-term health issues.

Ph.D. candidate Heidi Walkden and her colleagues from the Menzies Health Institute Queensland, Institute for Glycomics and Griffith Institute for Drug Discovery, in collaboration with Queensland University of Technology, have discovered that damage to the nasal epithelium (lining of the nasal cavity) may increase the risk of the bacterium Burkholderia pseudomallei invading the brain.

This bacterium causes the disease melioidosis, endemic to northern Australia and South-East Asia. It has high mortality and can sometimes affect the central nervous system (brain and spinal cord).

“We have previously shown that, within 24 hours, B. pseudomallei can enter the central nervous system via peripheral nerves extending between the nasal cavity and the brain, bypassing the blood-brain barrier,” Ms Walkden said.

The new study shows that prior injury to the nasal lining—such as caused by colds, allergies and traumatic injuries—can increase the bacterial invasion of the olfactory nerve which mediates the sense of smell and leads directly from the nasal cavity into the brain. Infection of this nerve can strongly increase the risk for central nervous system infections.

“Bacteria and viruses, and resultant neuroinflammation, may even contribute to neurodegenerative disorders, such as Alzheimer’s and Parkinson’s diseases,”‘ she said.

“This research raises the question how often our brains are really exposed to infection. Because damage to the olfactory epithelium is common and the olfactory nerve normally regenerates quickly, such injuries are usually not noticed except when people dramatically lose their sense of smell.”

The research also showed that when the bacteria invade the olfactory nerve, peripheral nerve cells (glial cells), become infected and form abnormal giant cells. These cells are usually important defenders against bacteria, but in this case, they become infected and diseased.

“While the studies were conducted in mice, humans have the same nerves and can be infected by the same bacteria, so we believe the results are translatable to humans.