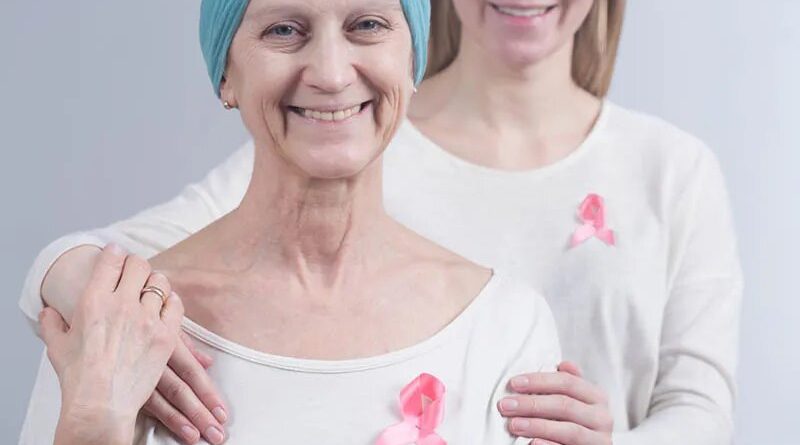 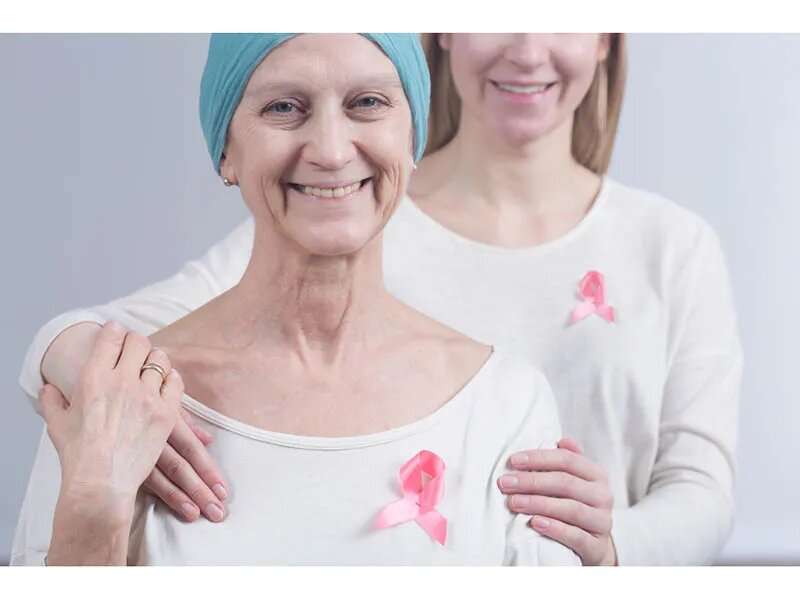 Adding the drug Keytruda to standard chemotherapy can extend the lives of some women with an aggressive form of breast cancer, a new study finds.

The study involved women with advanced triple-negative breast cancer, a hard-to-treat form of the disease. Keytruda (pembrolizumab) is already approved in the United States as an option for those patients, based on evidence that it stalls the cancer’s progression.

Now the new findings, published July 21 in the New England Journal of Medicine, show that the drug can extend some patients’ lives, too.

Specifically, Keytruda improved overall survival among women whose tumors had high levels of a protein called PD-L1. For them, the drug added seven months to their median survival, compared with standard chemotherapy alone: 23 months versus 16 months.

That means that half of the women on Keytruda lived longer than 23 months, while half died sooner.

“We knew we can control the disease [with Keytruda], but that does not necessarily mean that patients live longer,” said Dr. Naoto Ueno, a breast cancer specialist at M.D. Anderson Cancer Center in Houston.

“This study proves you can also extend overall survival,” said Ueno, who was not involved in the research.

Triple-negative cancers account for about 10% to 15% of all breast cancers, according to the American Cancer Society. They are so called because the cancer’s growth is not fueled by estrogen, progesterone or a protein called HER-2.

Unfortunately, that means women with the disease have fewer treatment options, because commonly used hormonal therapies and “targeted” HER-2 drugs do not work for them.

Instead, the traditional mainstays of treatment have been surgery and chemotherapy.

That has been changing in recent years, however. In 2020, the U.S. Food and Drug Administration approved Keytruda for treating women with advanced triple-negative cancer—cases where the cancer had spread beyond the breast, including distant sites in the body.

A year later, the drug was approved for early-stage triple-negative cancer that has a high risk of recurrence. In those cases, Keytruda is given before and after surgery.

The latest trial, funded by drug maker Merck, involved 847 women with advanced triple-negative breast cancer. The researchers randomly assigned 566 to receive Keytruda plus chemotherapy, while the remaining 281 patients received chemo plus a placebo.

Keytruda, which is given by infusion, belongs to a newer class of cancer drugs called immune checkpoint inhibitors. They work by releasing a particular “brake” on the immune system, which allows it to attack cancer cells.

Patients in this trial received Keytruda every three weeks, up to 35 times.

In the end, the drug extended survival for women whose cancer cells had large amounts of PD-L1 on their surfaces. PD-L1 is one of the “checkpoint” proteins that inhibits the immune system from killing cells.

Overall, 38% of trial patients had those high PD-L1 levels—defined as 10 or higher on a scoring system. They were the ones who gained a survival advantage from Keytruda.

In contrast, the drug made no significant difference for women with lower PD-L1 scores: Those on Keytruda lived for a median of just under 18 months, versus 16 months among patients in the placebo group.

It all means that doctors should use the PD-L1 score to pinpoint women likely to benefit from Keytruda, said lead researcher Dr. Javier Cortes, head of the International Breast Cancer Center, in Barcelona.

For patients with high PD-L1 levels, he said, chemo plus Keytruda should be considered the “standard of care.” (PD-L1 levels are not important, however, in treating early-stage triple-negative cancer, Cortes noted.)

Ueno agreed that the PD-L1 score should be used in treating advanced triple-negative cancer, and already is. “So these findings won’t change what we do,” he noted.

It’s important to identify patients likely to benefit, and those who probably won’t, both doctors said: Keytruda can cause side effects like fatigue, nausea and skin reactions, and its list price tops $10,000 per infusion, according to Merck.

For women with low PD-L1 scores, there are other options, Ueno said.