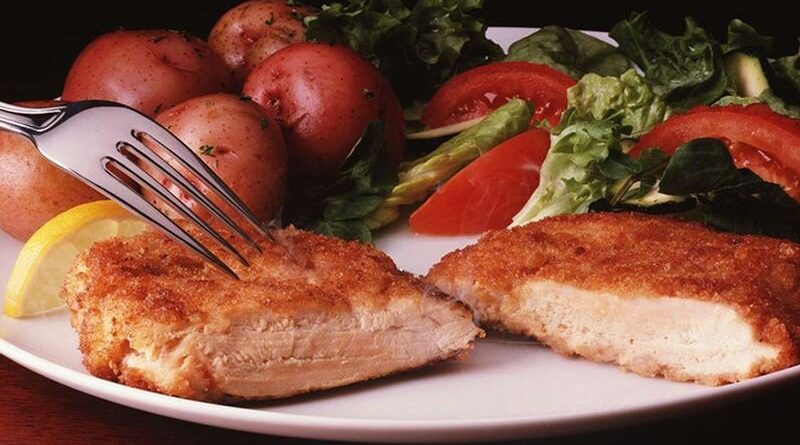 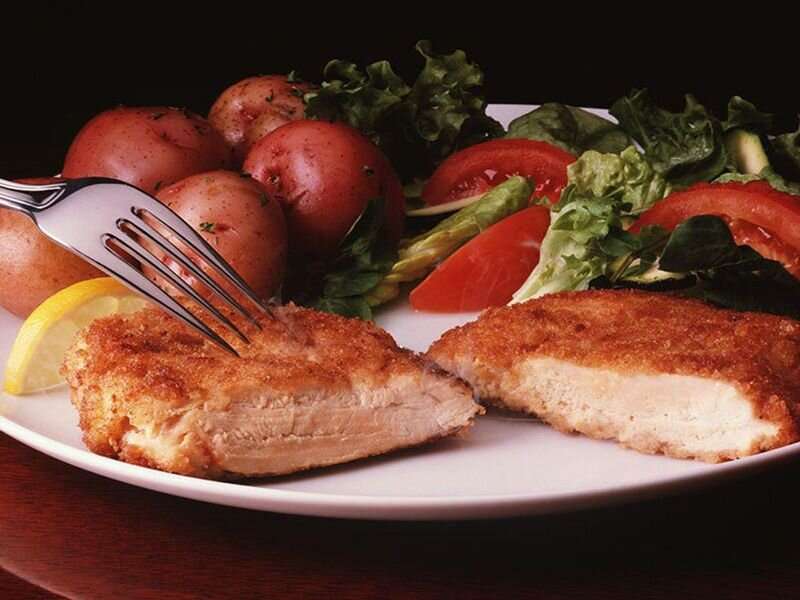 (HealthDay)—One death has been reported in a listeria outbreak that appears to be linked to precooked chicken served in health care facilities, the U.S. Centers for Disease Control and Prevention says.

Three people in Texas and Delaware became sick after they ate foods at a long-term care home or hospital, and interviews and lab tests indicate they likely got sick from eating precooked chicken, according to the CDC.

All three people were hospitalized and a patient in Texas died.

Listeria can cause severe illness when the bacteria spread beyond the gut to other parts of the body, the CDC noted. Listeria infection during pregnancy can also lead to miscarriage, stillbirth, premature delivery or life-threatening infection of the newborn.

People who are not pregnant may experience headache, stiff neck, confusion, loss of balance and convulsions, in addition to fever and muscle aches. Symptoms of severe illness usually start one to four weeks after eating food contaminated with listeria, but they may start as early as the same day or as late as 70 days after exposure.

The actual number of people affected by this latest listeria outbreak is likely higher than the reported number, and the outbreak may not be limited to states with known illnesses, the CDC said.

Some people recover without medical care and are not tested for listeria, the agency explained.

Long-term care facilities, hospitals and other facilities that serve people at higher risk for listeria illness—pregnant women and their newborns, adults 65 and older, and people with weakened immune systems—should take extra precautions, the CDC said.