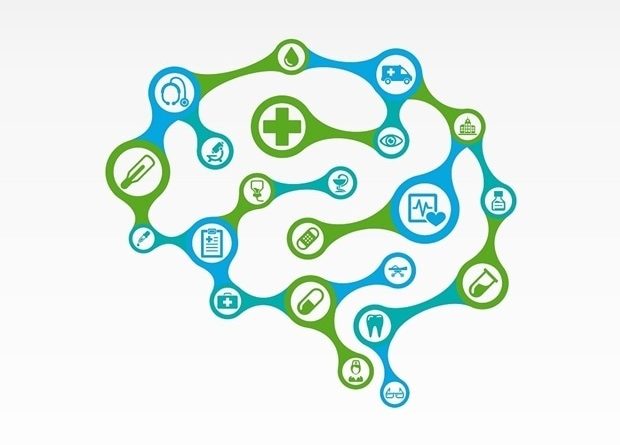 Having emergency services work together to attend mental health emergencies reduces the likelihood of the person in crisis ending up in hospital, a study from the University of Otago in New Zealand has found.

The co-response team, made up of police, ambulance and mental health staff, was evaluated from March 2020 to March 2021 in the capital city, Wellington. This is the first time a multi-agency team responding to emergency 111 calls has been trialed in New Zealand.

The University of Otago study of the program is published in the Australian & New Zealand Journal of Psychiatry.

Lead author Associate Professor Susanna Every-Palmer, from the Department of Psychological Medicine at the University of Otago, Wellington, says on the days when a co-response team was available, emergency mental health call outs were resolved faster and with better outcomes.

Associate Professor Every-Palmer says it was exciting to see that the collaborative co-response model improved outcomes.

"Innovative approaches like the co-response team are much needed for people experiencing mental health crises. Over the last few years, reporting data has shown steep increases in demand, which has put emergency services under pressure."

Calls to police for mental health related events have increased by 60 per cent over the past five years.

Associate Professor Every-Palmer says co-response teams have been trialled with a view to reducing the risk of police, ambulance and emergency department capabilities being overwhelmed and the person in crisis becoming more distressed or being inappropriately detained in police cells.

"Evidence has shown that co-response teams do lower the likelihood of use of compulsory treatment order, use of force, or of waiting for hours in the ED. The trial co-response team model was shown to improve outcomes. It involved joint decision-making and multi-agency collaboration, which helped first responders provide a more integrated and nuanced response to emergency call-outs involving mental health crises."

Iwi and Community Assistant Commissioner from the New Zealand Police, Chris de Wattignar, says the co-response team was able to use the respective skills of each of their three professions to assess the situation, manage any acute risks, assess physical health needs and undertake mental health assessments.

"The trial has delivered a marked improvement in outcomes. The co-response team can formulate a management plan and involve the person and their family in decision making wherever possible. Sometimes the emergency can be resolved onsite and sometimes the person requires transport to another location, such as a community mental health base for treatment. If the person remains at home, management plans might include follow-up by their general practice, a community mental health team, a counselor, or the crisis team."

Chris de Wattignar says that as a result of the successful pilot, the Wellington co-response team model has been extended and other districts are also getting on board, with co-response team trials having taken place or continuing in Southern, Counties Manukau and Central Police Districts. Police and their partners are in continuing discussions about the success of this trial and the potential to extend it to further areas in future.

Associate Professor Every-Palmer says alongside analyzing the outcome data, the University of Otago research team conducted a series of interviews with more than 50 key stakeholders, including those who received support from a co-response team, their families, partner agencies and members of the co-response team and their managers.

"People thought having the co-response team was a game changer, with the team able to provide rapid, expert mental health support and person-centered care in a way that reduced the risk of violence and coercion. The study shows a co-response team offers a better way of helping those experiencing mental health emergencies."