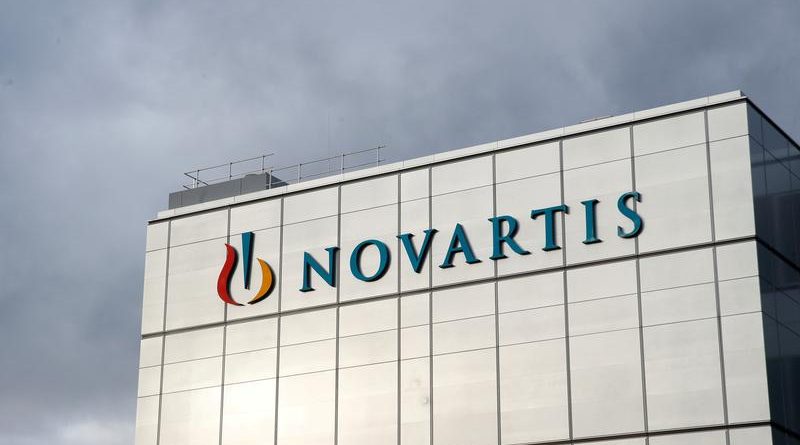 The dispute, launched by Novartis in a California state court but recently shifted to a federal court, stems from a 2005 deal requiring U.S.-based Chiron Corp to make payments to Roche’s U.S. Genentech unit for use of its intellectual property.

In 2006, Novartis bought Chiron, a maker of biological drugs and vaccines, and continued making the payments to Roche as it developed products like inflammation drug Ilaris, with revenue of roughly $900 million annually, and psoriasis drug Cosentyx, Novartis’s current top seller at around $4 billion annually.

Roche has long owned lucrative patents needed by other companies to make biological drugs like monoclonal antibodies, including the so-called “Cabilly patents” that reaped billions of dollars in royalties over the years for the Swiss company before finally expiring reut.rs/3h23gtj three years ago.

Roche on Tuesday said it has a policy of not commenting on pending litigation.

Since it discovered what it alleges is an overpayment, Novartis said it has been trying to get Roche to return the money, to no avail.