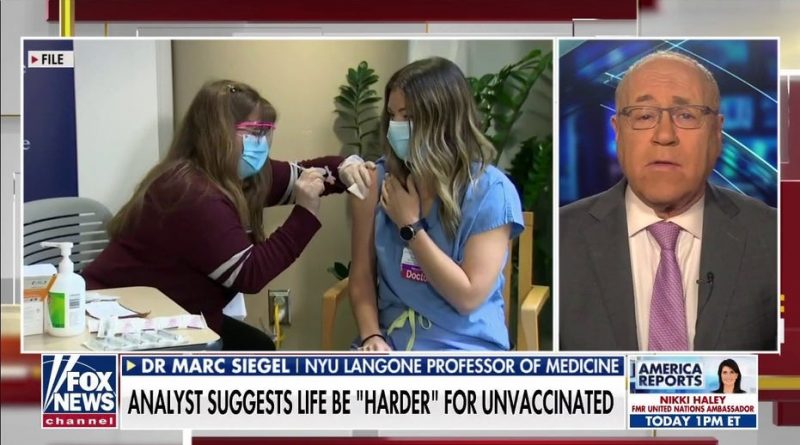 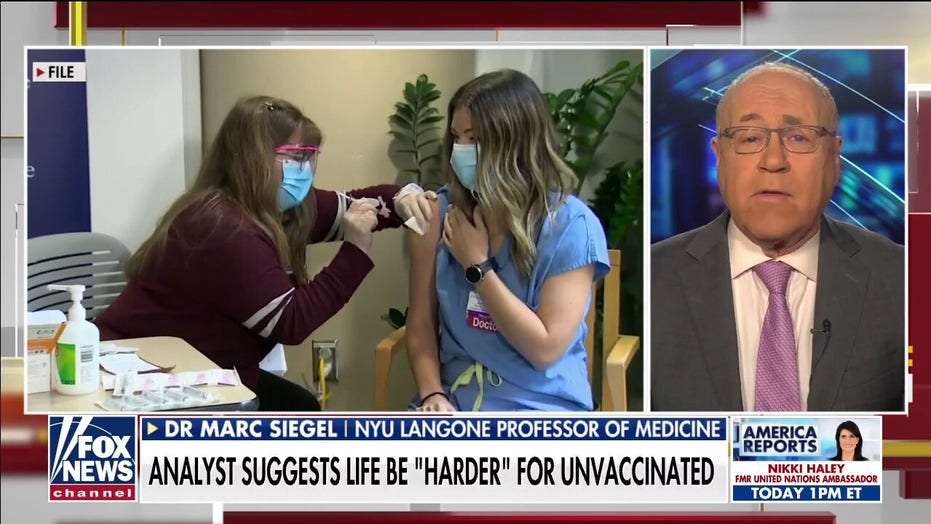 Mississippi’s surge in new coronavirus cases primarily due to the Delta variant is hitting unvaccinated populations hardest, the state’s governor said during a press conference Wednesday. The state, which this week also reported seven children in the intensive care unit, including two on life support due to COVID-19, is grappling with low vaccination uptake.

“Let me be clear, there is no question that a majority of new cases that were reported today and have been reported over the last week or so have been the Delta variant,” Gov. Tate Reeves said. “It appears to be highly contagious and there appear to be bad outcomes. Again, I will point out that over 90% of those hospitalized because of this recent uptick are not vaccinated. Of the new cases over 90% are amongst those who are not vaccinated.”

Reeves, who was pressed on whether the state would be moving to offer incentives or launch other programs encouraging residents to get vaccinated, said he encourages people to get the shot but also believes “in an individual’s right to make a choice.”

“I continue to encourage my fellow Mississippians to get vaccinated, we have worked exceptionally hard back in January and February to make the vaccine available and readily accessible for any Mississippian who wanted it,” he said. “I also believe in an individual’s right to make a choice from their health care perspective – if they for whatever reason believe that the risk associated with getting the vaccine is greater than the risk associated with not getting it, that’s a decision that each individual has to make.”

Reeves, a Republican, noted that he got the vaccine in January and remains “hopeful” that more and more people will seek a shot as the number of cases continues to increase. On Wednesday, the state reported 600 new illnesses, matching the number detected over the weekend.

Earlier this week, the state’s top health official urged all Mississippians with chronic underlying illness and those who are ages 65 and older to avoid all indoor mass gatherings regardless of vaccination status.