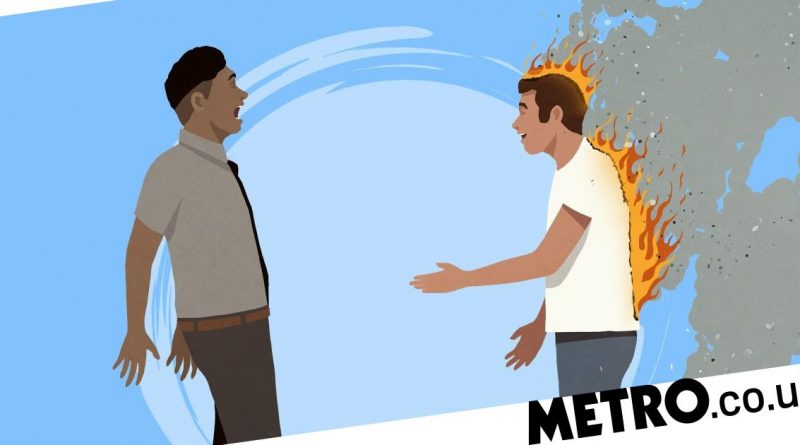 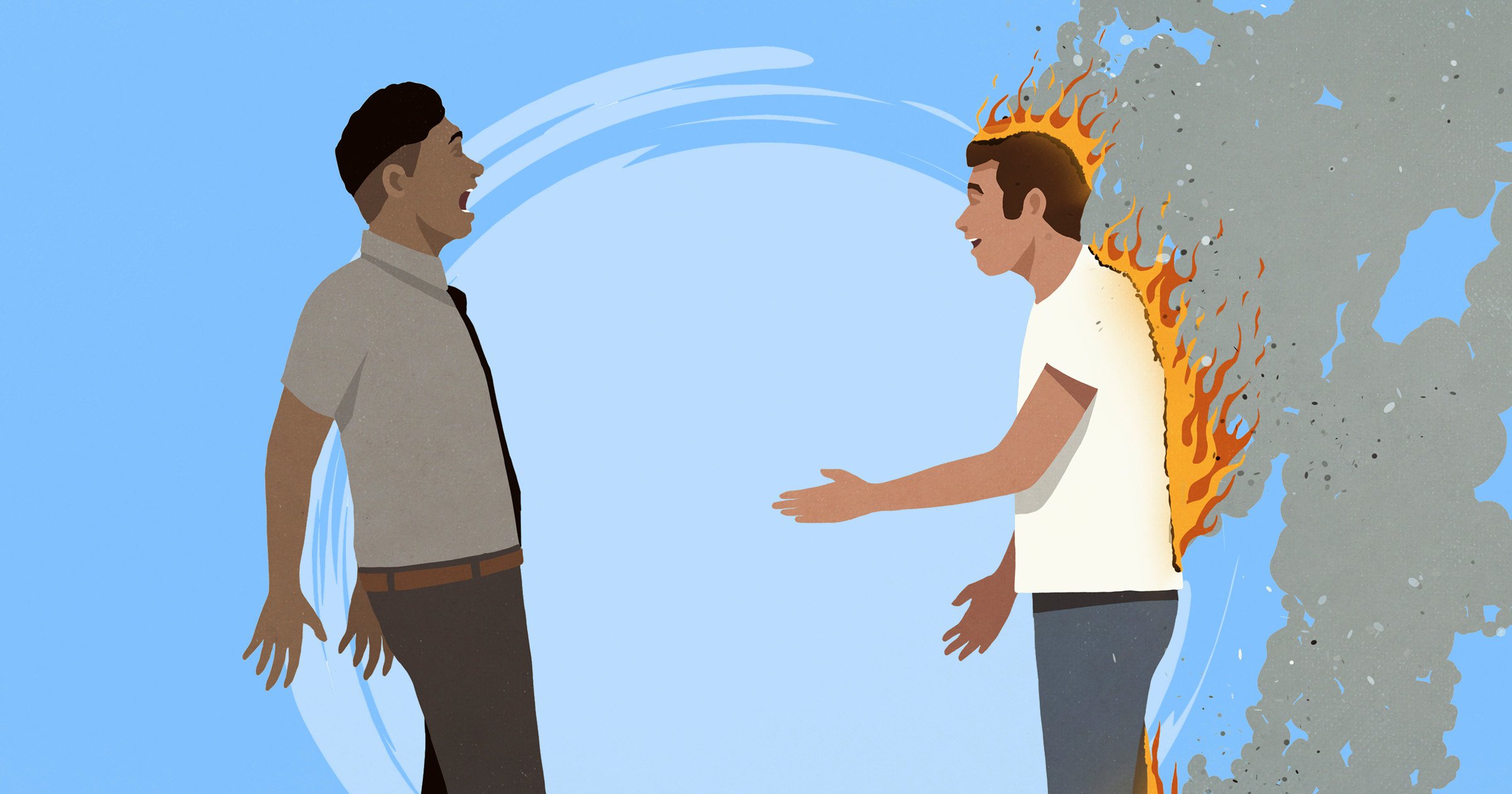 Being direct when you don’t want to do something is scary.

It can feel blunt or rude and we often end up overcompensating by giving a lengthy explanation.

And if you often find yourself excessively justifying your decisions to others, you might be in a pattern of over-explaining that you struggle to get out of.

But where does this come from? According to senior therapist Sally Baker, it could be rooted in trauma.

It’s important to note that trauma looks different for everyone – over-explaining could be a consequence of some form of abuse, from a parent or partner for example, or it could even stem from growing up in a generally chaotic home.

‘When people are survivors of abuse, a part of their survival strategy is to be hyper vigilant,’ Sally tells Metro.co.uk.

‘So, completely subconsciously, they’re always looking for social clues happening around them. and that tends to be focusing on human behaviour, because they’re used to living in environments that aren’t safe.’

Survivors of abuse are also likely to doubt themselves, especially if their self esteem was badly impacted by their abuser.

‘So people tend to over-explain, because they’re trying to do a couple of things all at the same time,’ says Sally.

‘They’re trying to read the other person’s response, to make sure that they absolutely get it and understand where they’re coming from, while looking out for micro-indicators like whether the listener holds their gaze.’

She adds that survivors are used to not being believed, so they often feel like they need to be convincing, causing them to overplay it.

There’s also an element of people-pleasing involved: ‘Being able to say no takes a huge amount of strength,’ says Sally, ‘and it feels scary to say no when you want people on your side.’

How to be more direct

If your tendency to over-explain stems from trauma, it’s probably a good idea to work through your triggers with a professional.

That being said, you can slowly start to work on pushing through the discomfort of being more direct with others.

Sally suggests using something called the Stuck Record Technique, which is great for setting boundaries.

It involves repeating a short phrase every time you want to say ‘no’ to something. The phrase should be simple, without going into any detail or explanation about why you’re declining.

How to use the Stuck Record Technique

Use your own words and say something along the lines of ‘that sounds lovely but no thanks,’ or ‘I can’t’.

With this approach, you don’t explain yourself or expand upon the short phrase and, eventually, you will be heard and your ‘no’ will be acknowledged

Start small. Your ‘no’ is like a muscle – the more you use it the stronger it gets.

You can start by challenging yourself to say no to small things throughout the day – ‘I can’t make you a cup of tea,’ for example.

Finally, Sally says, treat yourself with your compassion.

‘Over-explaining is a subconscious response to a challenging experience,’ she says.

‘If you find that you’re struggling to be direct and end up kicking yourself for over-explaining or agreeing to something you didn’t want to do, be kind to yourself – it’s really tough.’

Get in touch by emailing [email protected]etro.co.uk.