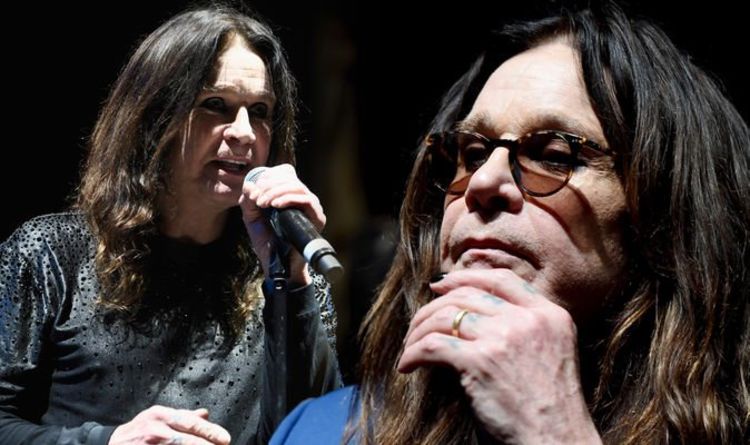 Ozzy Osbourne, 71, opened up about being diagnosed with Parkinson’s disease in an interview with Good Morning America. The Prince of Darkness appeared on the show alongside his wife Sharon Osbourne. Having suffered a fall in February last year, the star admitted he’d had a “terribly challenging” year.

He said: “(This year) has been terribly challenging for us all.”

“There’s so many different type of Parkinson’s. It’s not a death sentence by any stretch of the imagination, but it does affect certain nerves in your body.”

Ozzy then continued: “I had to have surgery on my neck which screwed all my nerves in. 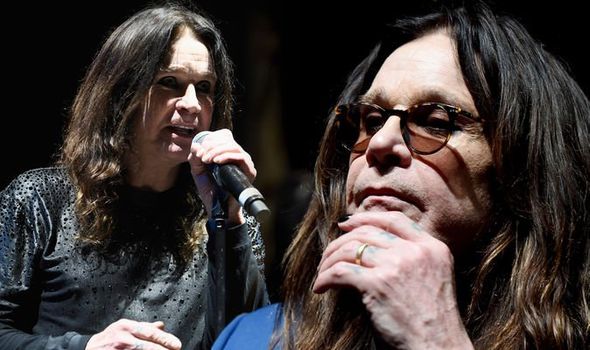 “I’ve got numbness down this arm from the surgery. My legs feel going cold, I don’t know if that’s Parkinson’s or what… It’s a weird feeling.”

Ozzy’s ill health led to him postponing his world tour. But he is now on the mend.

To treat his symptoms, the singer is currently taking Parkinson’s medication and nerve pills.

He said: “I got a numbness down this arm for the surgery, my legs keep going cold.

“I don’t know if that’s the Parkinson’s or what, you know, but that’s — see, that’s the problem.

“Because they cut nerves when they did the surgery. I’d never heard of nerve pain, and it’s a weird feeling.”

He added: “Coming from a working class background, I hate to let people down. I hate to not do my job,” said Osbourne.

“And so when I see my wife goin’ to work, my kids goin’ to work, everybody’s doing — tryin’ to be helpful to me, that gets me down because I can’t contribute to my family, you know.” 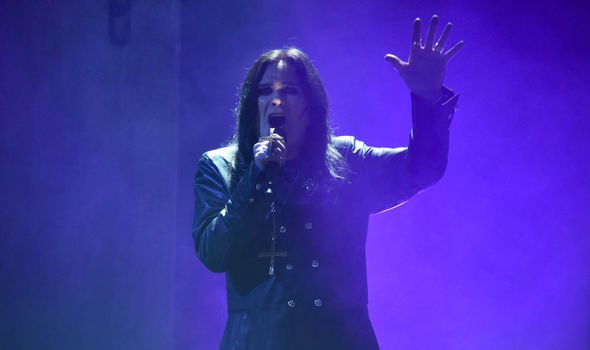 “But you know, put it this way — I’m a lot better now than I was last February. I was in a shocking state.”

What is Parkinson’s disease?

Parkinson’s disease is condition which affects parts of the brain, leading to it becoming progressively damaged over many years.

The symptoms of the condition usually develop gradually and are mild at first, according to the NHS, and there are many different symptoms to look out for.

The order in which they develop and how severe they become is different for each individual. 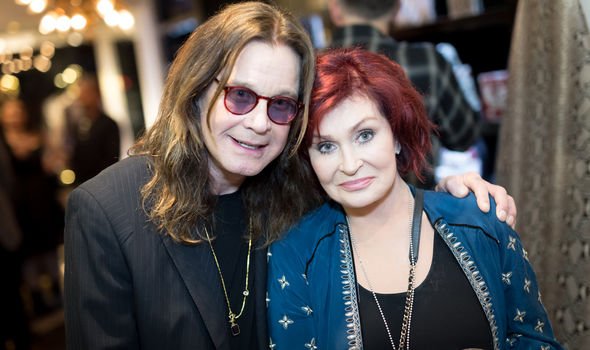 The health body notes three main symptoms to look out for, all of which affect a person’s physical movement.

If you’re concerned you may have symptoms of Parkinson’s disease, see your GP.