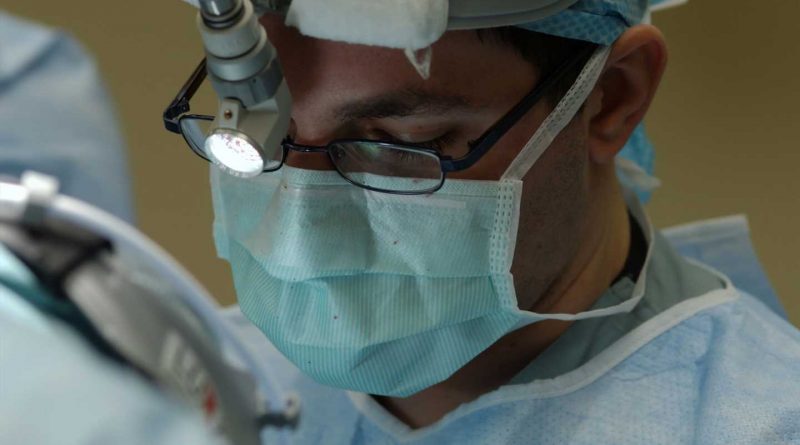 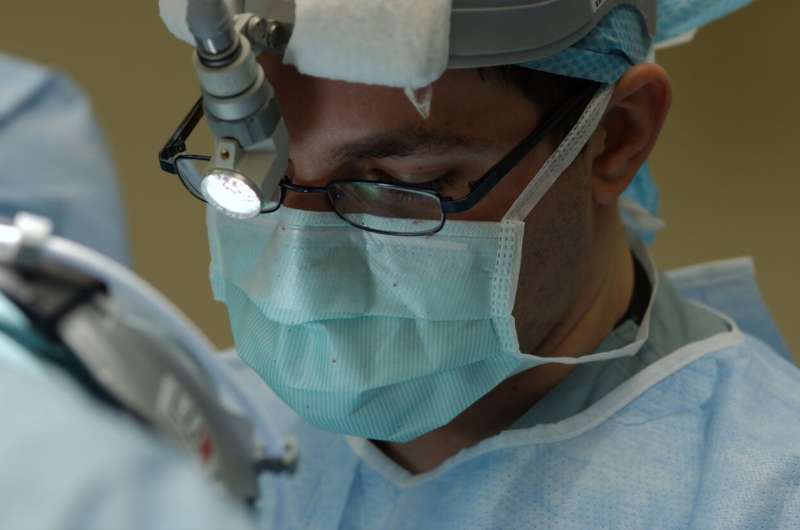 Five-year survival for younger adults with colorectal cancer (CRC) improved only for whites between 1992 and 2013, according to a new analysis to be presented at Digestive Disease Week (DDW) 2022. However, no survival gains were found for Blacks, Hispanics or Asians with early-onset CRC (diagnosed younger than age 50).

“Our most stunning finding was that even over a 20-year span, Blacks had not caught up to whites in surviving early-onset CRC,” said Dr. Timothy Zaki, the study’s lead author and an internal medicine resident physician at the University of Texas Southwestern Medical Center. “Survival for Blacks diagnosed from 2003 to 2013 remained even lower than for whites diagnosed a decade earlier.”

Using the National Cancer Institute’s Surveillance, Epidemiology, and End Results (SEER) program of cancer registries, the researchers identified 33,777 individuals newly diagnosed with early-onset CRC between January 1, 1992, and December 31, 2013. Of these, 58.5% were white; 14.5% Hispanic; 14% Black and 13% Asian.

They found that five-year relative survival ranged from 69.1% for whites to 57.6% for Blacks. Survival was lowest for Black men (56.5%) and highest for white women (70.6%). Even with localized disease, disparities persisted, with 94.2% of whites versus 90.2% of Blacks seeing five-year survival.

“Our study’s identification of disparities among younger Hispanic and Asian adults adds to existing literature,” said Dr. Zaki. “However, we lack information, such as what treatment these individuals received, that could help explain the disparities, so we are still left with the question of why they exist.”

Disparities in CRC survival are well documented in older adults, but younger adults are a growing yet less-studied proportion of those diagnosed. Scientists are still seeking reasons for racial and ethnic disparities in this disease, but believe they may include employment, insurance status, income and education level, behaviors (e.g., tobacco, alcohol, diet), environment (e.g., rural or urban), social support and cultural factors.

“With recommendations now that CRC screening start at age 45 versus 50, one concern is whether health disparities will worsen as a result,” said Dr. Zaki. “If more are screened who have the means and inclination to do so—but we fail to make progress in other populations—we could see these gaps widening.”

The researchers noted that this study’s findings may help inform research on interventions to address disparities in early-onset CRC, and they recommended that future studies explore social determinants of health and diagnostic and treatment differences that may contribute.