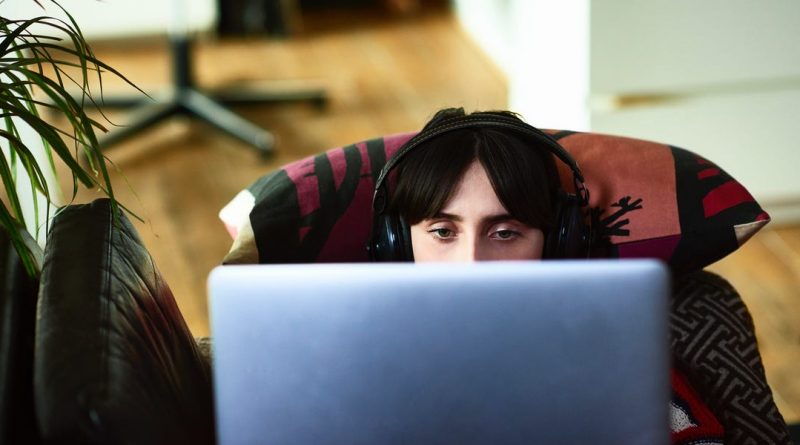 Coronavirus quarantines across the world are advising people to social distance and in some cases shelter-in-place in order to prevent the spread of the virus, which has infected more than 330,000 people and killed 14,000 people worldwide.

Countries that closed thriving sex work industries like Germany, the Netherlands, and Switzerland saw an uptick

Germany, Switzerland, and the Netherlands are known for having thriving sex work industries, with red light districts that attract locals and tourists alike.

As the virus spread across Europe, the three countries specifically announced the closure of all brothels. Switzerland outlawed sex work as a means of preventing the virus from spreading and Amsterdam's famous red light district had to close its doors due to similar concerns from officials. Berlin's sex workers are also being impacted hard by the closure of Germany's legal brothels.

The US overall, which has a quickly growing number of reported coronavirus cases, has seen a 6.4% increase in site activity as of March 17.

While some of the videos are intended to be a light-hearted take on the global panic over the coronavirus, many lean on racist stereotypes about Asian people as their punchlines.