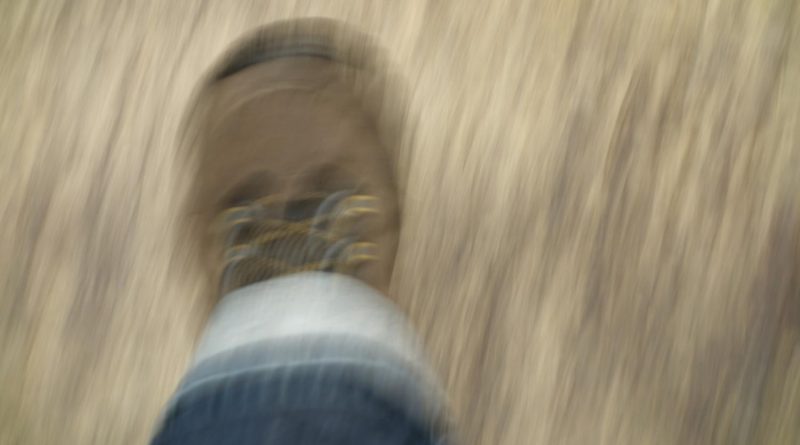 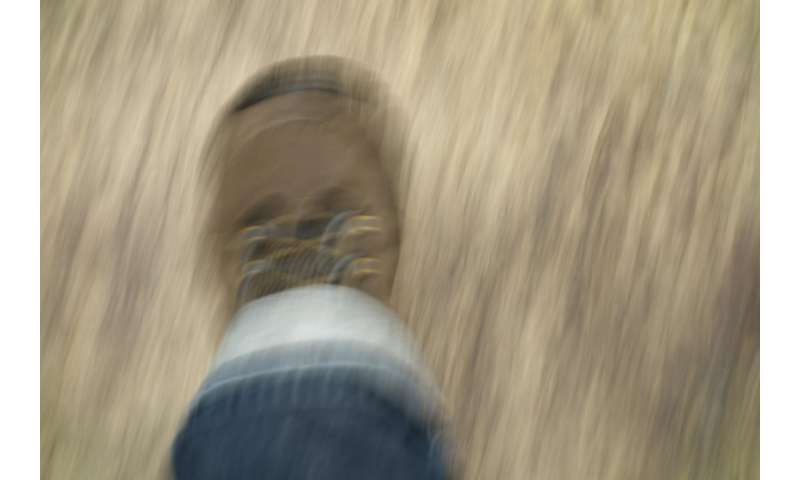 DEAR MAYO CLINIC: After going to the emergency department for what I thought was a heart attack, the doctor told me there were no issues with my heart and that my symptoms were likely from a panic attack. How can I tell the difference, and how can I prevent future panic attacks?

A heart attack occurs when coronary arteries that supply the heart with blood become narrowed from the buildup of fat, cholesterol and other substances. Most heart attacks involve chest discomfort, such as an uncomfortable pressure, squeezing, fullness or pain. Other heart attack signs and symptoms include shortness of breath, cold sweats, nausea, lightheadedness and discomfort in other areas of the upper body, such as the arm, neck or jaw.

People commonly link chest pain and other symptoms to a heart attack and may fear the worst if the symptoms come on intensely or abruptly. But you may experience many of the same sensations with a panic attack. In addition to a sometimes-overwhelming feeling of anxiety or fear, a panic attack may also cause physical signs and symptoms, such as a pounding or racing heart; sweating or chills; trembling or shaking; and breathing problems. Dizziness or weakness, tingly or numb hands, chest or stomach pain and nausea also can occur.

Signs and symptoms of a panic attack often come on suddenly and peak within minutes. Apanic attack may occur as a result of a frightening or stressful situation, or may even occur out of the blue. Attacks may even occur unexpectedly and repeatedly as a component of a panic disorder or along with another mental health condition.

Sharp stabbing pain in the chest that improves over time—often within minutes—is more likely a panic attack; whereas, pain in the chest from a heart attack is often squeezing pain and pressure that worsens over time and can radiate to the arm, jaw, shoulder blades or back. Although the differences may be subtle, understanding them can help you know how best to respond when symptoms occur. This is particularly important for older adults and people with heart disease risk factors who are also prone to panic attacks.

That said, if you’re ever uncertain about your symptoms, don’t delay in seeking medical care, particularly if you’ve never experienced such symptoms. If you have a history of heart attack, seek immediate medical attention if you experience symptoms that resemble a prior heart attack. Getting early treatment for panic attacks can help prevent them from worsening or becoming more frequent.

Cognitive behavioral therapy teaches you different ways of thinking about—and reacting to—the feelings and symptoms that occur with a panic attack. Once you learn to react differently to the fear and physical sensations that occur, the panic attacks often begin to subside.