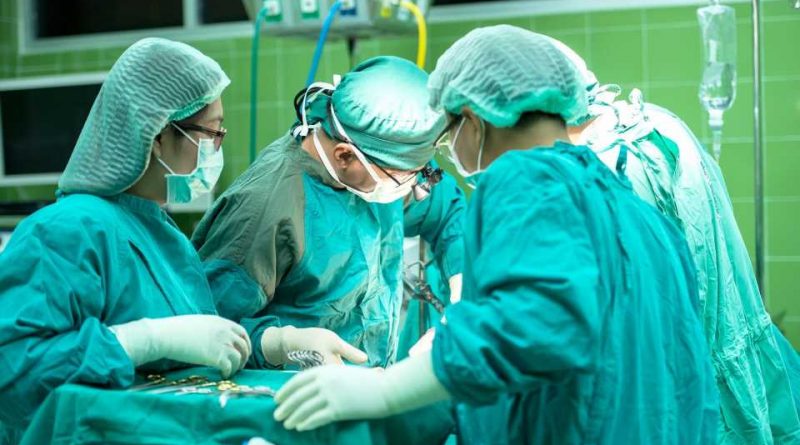 Dr. Ruano’s research focused on three last consecutive patients with myelomeningocele who underwent fetal surgery, the most common and serious form of spina bifida. Myelomeningocele is a condition in which the backbone and spinal canal do not close properly. Membranes and spinal nerves push through this opening, forming a sac and exposing tissues and nerves. This makes the baby prone to life-threatening infections.

In each case, a related neurological disorder, known as Chiari malformation, or hindbrain herniation, pushed the brain down through the base of the skull. That may lead to a buildup of fluid on the brain, causing a condition known as hydrocephalus. Oftentimes, infants with hydrocephalus require a shunt after birth to drain the fluid from the brain.

“Our hypothesis is if we closed the spinal defect in utero, we could prevent inflammation and trauma to the nerves, and most importantly stop the leakage of brain fluid through the base of the skull. And the posterior part of the brain can be restored or improved,” says Dr. Ruano. “The study showed that after in utero intervention, the brain healed itself and prevented a more severe buildup of fluid on the brain.”

Dr. Ruano and his team performed surgery on each of the babies to close the spinal cord opening between 23 and 26 weeks of gestation. MRI scans performed six weeks later while the babies were still in the womb showed the brain structure had been restored in each baby before birth.

The babies were delivered at 37 weeks via cesarean section with no complications. None of the babies needed a shunt to drain fluid from the brain after birth, and each baby was discharged from the hospital within three days.

Approximately 1 in every 4,000 babies, or 1,645 infants every year, are born in the United States with myelomeningocele, according to the Centers for Disease Control and Prevention. Left untreated, this type of spina bifida and Chiari malformation can lead to serious disabilities. Each case is different, but disabilities can range from bowel and bladder disorders to mobility problems and paralysis.