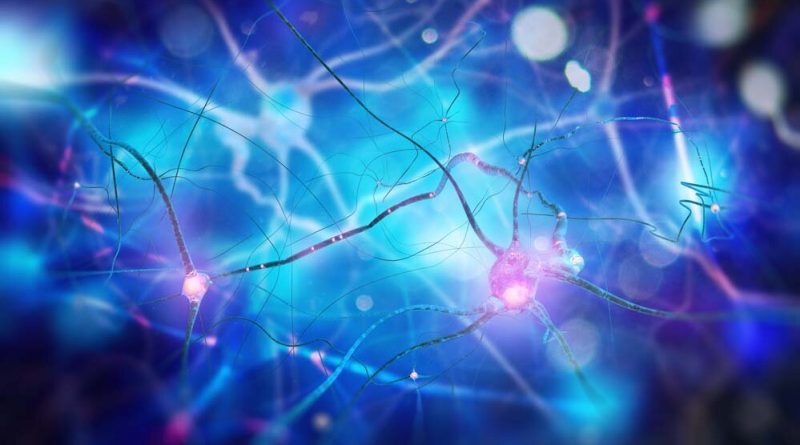 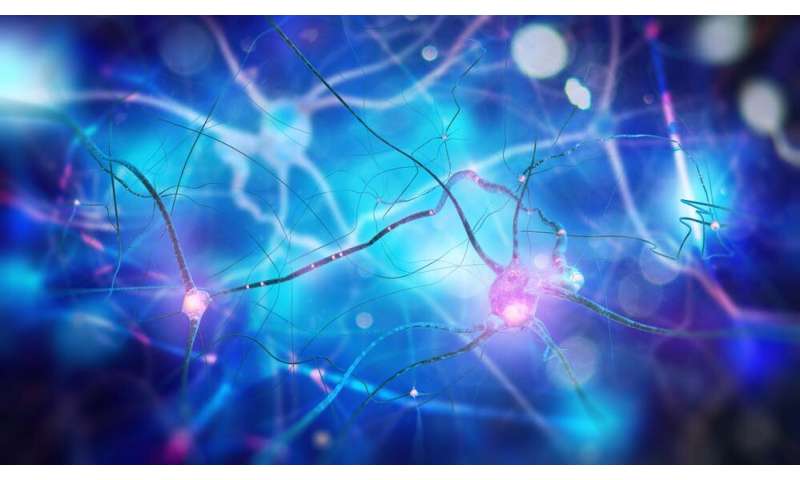 A tiny, thin-film electrode with a 3-D-printed housing has been implanted in the peripheral nervous system of songbirds, where it successfully recorded electrical impulses that drive vocalizations.

The research is seen as an advance in the emerging field of bioelectronic medicine and eventually could lead to a new treatment for diseases such as inflammatory bowel syndrome, rheumatoid arthritis and diabetes, said Tim Gardner, a neuroscientist at the University of Oregon’s Phil and Penny Knight Campus for Accelerating Scientific Impact.

Gardner was the principal investigator on the project detailed Aug. 21 in the journal Nature Communications.

His research team developed the device, called a nanoclip, that is about the diameter of a human hair. It is the first cuff electrode for recording or stimulating peripheral nerves to be fabricated on a scale compatible with the smallest nerves in the body. The research was done in his former lab at Boston University and is being further advanced in his Knight Campus lab.

“I think many future devices will involve a combination of thin-film microfabrication using standard clean-room processes and 3-D printing on a micron scale,” said Gardner, who joined the UO in June 2019. “This applies to biomedical implants as well as devices for experimental physics and other fields.”

The nanoclip can decode and modulate electrical signals traveling in the peripheral nervous system, which contains nerves and neuronal cells outside the brain and spinal cord that control end organs. Bioelectric medicine, Gardner said, seeks to modulate these signals to treat chronic problems such as asthma, bladder control, hypertension, polycystic ovarian syndrome or even the damaging inflammatory response in some COVID-19 cases.

In addition to achieving stable, high signal-to-noise ratio recordings of nerve signals during vocalizations in adult male zebra finches, the device allowed researchers to precisely control the output of the nerve. They were able to evoke distinct vocalizations for different spatial patterns of activation on six electrical contacts within the nanoclip.

Such spatiotemporal control may be useful for future biomedical implants that seek to not just activate a nerve but do so with spatial selectivity for specific structures within nerves that have different functions in the end organ.

A key feature of the device, Gardner said, is the ease of surgical implant, which remains an important outstanding issue in future bioelectric medicines.

“Imagine you had to manipulate a small nerve and wrangle a device onto it using forceps to both open a cuff electrode and position it on the nerve,” he said. “The micromanipulation required with current cuff electrodes can be damaging to the smallest nerves. In contrast, the 3-D-fabricated nanoclip can be implanted by just pushing it onto the nerve. This ease of implant may allow for keyhole or other minimally invasive surgery.”

The nanoclips were produced using a 3-D printer designed by the research team. The printer, Gardner said, can manufacture the devices up to 20 times faster than existing commercially available printers that operate at similar resolution.

While the devices described in the paper use a propriety photoresist chemistry not approved for human use, current nanoclip electrodes fabricated in the lab use an approach closely related to existing dental implant materials, suggesting a possible path to future human use.

While there are research groups now testing nerve therapies in humans, including Galvani Bioelectronics, a division of GlaxoSmithKline that partially funded this research, the study’s co-authors wrote in their conclusion that “the basic science of nerve signaling in relation to physiological function must be expanded.”