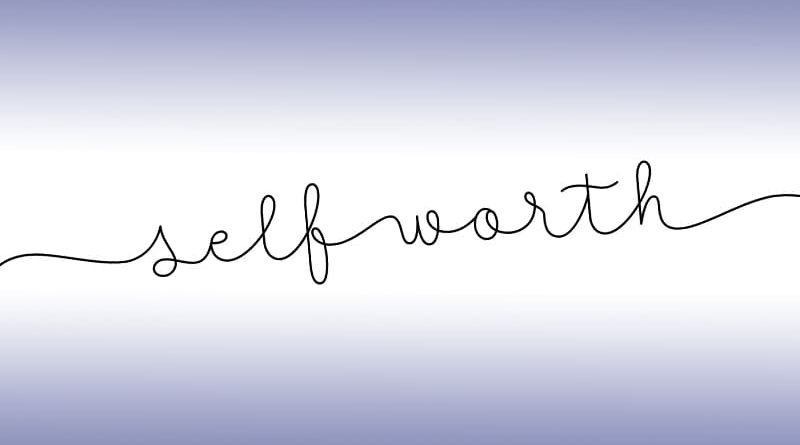 A simple computer-based neurocognitive training program that emphasizes self-worth can extend the antidepressant effects of ketamine for up to 30 days in patients with treatment-resistant depression (TRD), new research suggests.

The double-blind, randomized clinical trial is the first to assess combining ketamine with a low-cost protective learning program, researchers note.

They add that the findings are an important step toward long-lasting depression treatment for millions of patients whose depression does not improve following first-line therapies.

“Anything that can get somebody well quickly and keep them well for some length of time is really exciting — and a whole paradigm shift for how things have been done up to now,” Price said.

The findings were published online September 21 in the American Journal of Psychiatry.

About one-third of patients with depression remain treatment-resistant even after trying different medications at different doses and at different combinations, the investigators note.

Ketamine and esketamine, a nasal spray formulation of the drug, have been shown previously to improve symptoms in patients with TRD. While the benefits are evident within a few hours of treatment, the effects often wane after just a few weeks.

Ketamine and esketamine must be administered in a clinical setting and patients must be monitored for at least 2 hours after treatment. Repeat dosing is costly, both in time and expense, so clinical researchers have been studying ways to extend the drug’s effects without additional treatments.

The active program used words like “sweet,” “loveable,” and “worthy” that appeared on the screen interspersed with images of people smiling and the patient’s own photo. Participants were also asked to complete certain mouse-tracking tasks during the session.

The sham ASAT was similar but included neutral words and images. ASAT and sham ASAT were delivered twice daily over 4 consecutive days for 20 minutes.

While researchers hoped to see positive effects from ASAT, “I certainly did not expect to see something so clear to jump right out,” Price said.

The investigators are now examining whether the computer program can be administered effectively remotely and whether its effects are equally beneficial following treatment with esketamine.

Commenting on the findings for Medscape Medical News, Gerard Sanacora, MD, PhD, professor of psychiatry, and director, Yale Depression Research Program, Yale School of Medicine, New Haven, Connecticut, said that extending the effects of ketamine or esketamine without additional dosing is “probably the greatest unmet need in relation to treatments with ketamine and esketamine.”

He added that there are large economic, time, and access burdens associated with the treatment of ketamine.

“Anything we can do to reduce the number of treatments needed or increase the sustainability or the duration of effect would be a tremendous benefit,” said Sanacora, who was not involved with the research.

Adding an easily accessible, nonpharmacological therapeutic approach to ketamine treatment could be valuable, he said — but more research is needed.

“I’m not sure that this specific associated positive thinking is really the critical component. I think we still have some work to do there. But it does demonstrate that we can use ancillary or augmenting nonpharmacological treatments to extend the effect,” Sanacora said.