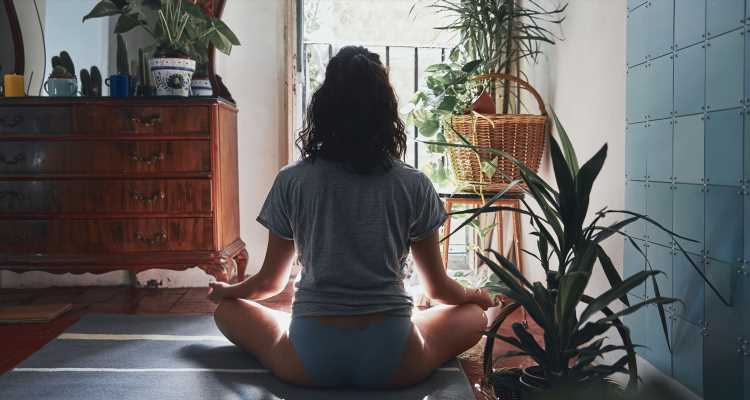 Researchers have found that doing just 13 minutes of meditation every day for eight weeks can improve the attention and memory of those who aren’t already total pros.

For the study, 42 non-experienced meditators between the ages of 18 and 45 were split into two groups: participants who practised 13 minutes of guided meditation every day for two months and participants who listened to 13 minutes of a podcast instead. Throughout the experiment, they were asked to complete neuropsychological tasks to test their cognitive functioning as well as fill out questionnaires assessing their mood. Their cortisol levels were also recorded via saliva samples.

At the four-week mark, none of the participants had shown a difference in cognitive function, mood or cortisol levels, regardless of which group they were in. However, after eight weeks the results were undeniable: those who meditated daily showed decreased mood disturbance, anxiety and fatigue, as well as approved attention and memory in comparison to the podcast listeners.

And although the cognitive benefits of meditation have been well-documented before, this is the first time it’s been proven in total beginners.

The takeaway? Stick at it if you’re yet to feel a difference. I, for one, are now fully committed to getting my ‘om’ on.