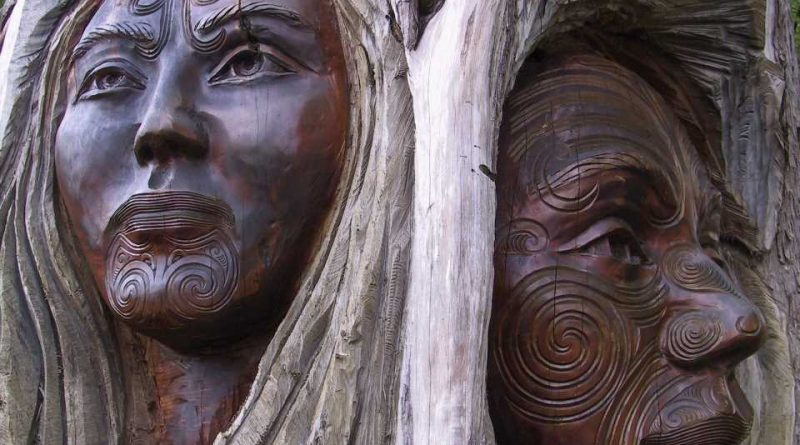 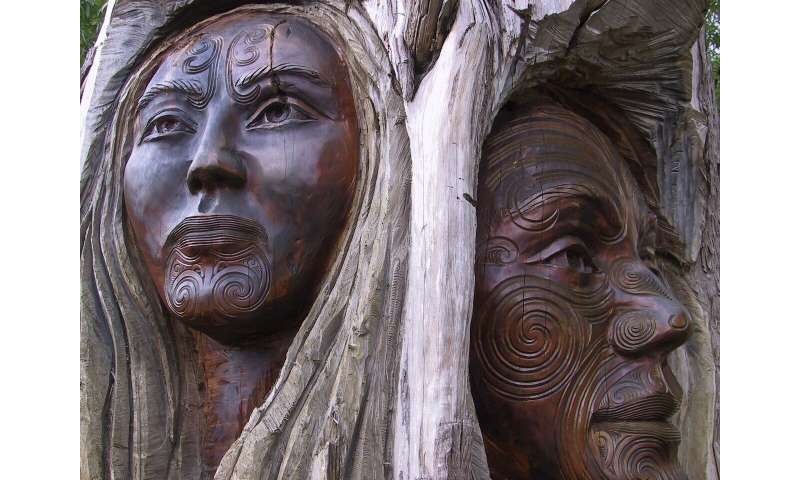 Among the latest coronavirus advice from the prime minister was an age-based self-isolation strategy designed to protect those considered most vulnerable in the global health crisis.

The directive was for Indigenous peoples over the age of 50 to self-isolate, while for non-Indigenous Australians, the age cut-off was 70.

It was a stark reminder of the ongoing crisis of Indigenous health, and the increasing threat that COVID-19 poses to Indigenous communities. Just this week, five health workers in the Kimberley region have tested positive for the virus.

As WHO Director-General Tedros Adhanom Ghebreyesus points out, “…COVID-19 is revealing how fragile many of the world’s health systems and services are, forcing countries to make difficult choices on how to best meet the needs of their people.”

Public health directives on things such as hygiene, self-isolation and social distancing have been instrumental in minimising the burden on our health system in the current crisis.

While we should heed these directives, we, too, must learn from the lessons of past public health failures. And there really has been no bigger failure in Australian public health than Indigenous health.

Australia is a world leader across a range of health domains, from tobacco cessation to cervical cancer. But the experiences of Indigenous Australians, including the appalling rate of premature deaths, reveal a damning truth about the limitations of public health in protecting our mob.

Public health has proven more capable of describing the gap in Indigenous health equality and vulnerability than in remedying it. This is a fundamental failure of public health as a discipline, which tends to focus more on quantifying inequalities than in addressing the inequities that cause them.

There is often confusion between the concepts of health equality and health equity. Distinguishing between the two, however, is key to a more effective public health response for those deemed most vulnerable.

According to the Milkin Institute School of Public Health, equity refers to the absence of unfair and avoidable social, economic or environmental differences between groups of people. Lack of equity is what produces inequality in a society. “In order to reduce the health disparities gap, the underlying issues and individual needs of underserved and vulnerable populations must be effectively addressed.”

As Maori medical doctor and academic Papaarangi Reid points out, addressing COVID-19 through a lens of equity means thinking about vulnerability in ways that aren’t necessarily limited to age. As she says,

Australian public health, for the most part, remains bound to a utilitarian logic of “greatest good for the greatest number.” This ironically renders minority populations, such as Indigenous peoples, most vulnerable.

Through this logic, strategies for reducing the threats that minority groups face are often overlooked. They are deemed less important or too resource-intensive.

It is in this environment that our Indigenous health experts are forced to work. Much of their labour is spent appealing for a more equitable public health response, instead of focusing squarely on responding to the health crisis in our communities.

Indigenous Australians know that increased vulnerability doesn’t offer a greater sense of safety or protection from the state.

If it did, we would see those on remand in prisons across the country released during the coronavirus crisis, as called for by a group of health professionals in an open letter to Minister for Indigenous Australians Ken Wyatt.

We would see increased resourcing for Indigenous housing and Indigenous community-controlled health and social services, as demanded by NACCHO Chair Pat Turner.

If we prioritised equity as a way of reducing vulnerability, we would ensure the poorest were among the biggest beneficiaries of economic stimulus packages.

The introduction of punitive public health measures, such as fines for not complying with social distancing and self-isolation rules, also offers little assurance to Indigenous peoples. It is feared they will be disproportionately targeted, rather than protected, by the increased powers of the state.

We witnessed a delay in social isolation measures that would benefit Indigenous communities, such as not immediately ending group activities for those in the community development program (CDP) in remote communities.

And we have yet to see the suspension of welfare quarantine programs, which would help vulnerable households better respond to this crisis.

But this is the problem with a public health agenda that is empathetic to Indigenous ill health, but indifferent to equity. It doesn’t inspire transformative action or outcomes.

It simply engenders a kind of helplessness and inevitability to the ongoing crisis in Indigenous health. And it blinds the public and policy makers to the capabilities of Indigenous peoples, cultures and communities, including our leading Indigenous health experts.

Indigenous control is the cure

Indigenous opthamologist Kris Rallah-Baker has referenced the Spanish flu in rightly reminding us this pandemic is not unprecedented.

During that pandemic, Indigenous peoples suffered disproportionately in Australia, accounting for 30% of all deaths in Queensland. However, the extent to which Indigenous people were affected only came to light some 75 years later through the scholarly work of Aboriginal medical doctor Gordon Briscoe.