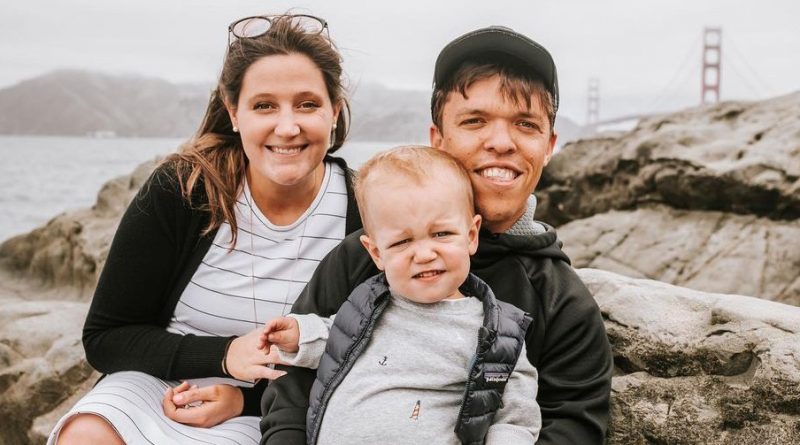 Struggling to keep a straight face! Tori Roloff and Zach Roloff are having a hard time disciplining their 4-year-old son, Jackson.

“This parenting stage, it’s so bad,” Tori, 30, said in Us Weekly’s exclusive clip of the Tuesday, July 27, Little People, Big World episode. “He will do something and I’ll, like, go to discipline him and he does this eye thing now and it’s so hard not to laugh. He makes us laugh. … He’s so sly and so sassy.” 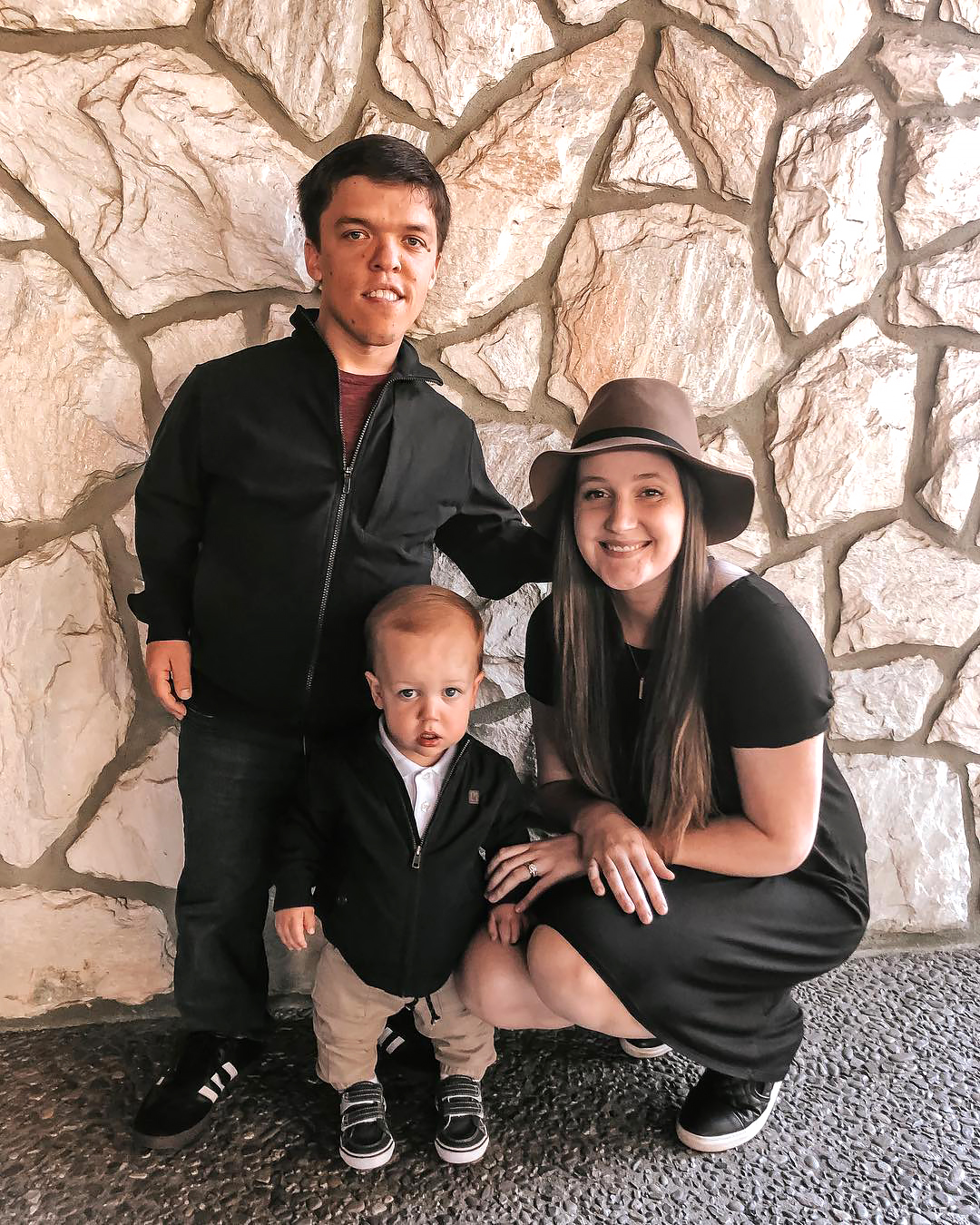 The couple, who also share daughter Lilah, 20 months, showed an example of their eldest child’s silly antics in the clip as he messed with the window blinds and sat on his sister.

“Look at me,” Tori told her son. “You’re gonna get sent upstairs by yourself. Calm down take a deep breath.” When he dramatically sucked in air, she giggled and told her 31-year-old husband, “I can’t.”

Zach replied, “Why are you laughing at him? Why can’t I laugh at him?”

After sending Jackson to the staircase for a timeout, the little one returned to say sorry. The reality stars maintained solemn expressions until he yelled, “See you later, crocodile,” and then they laughed all over again.

The TLC personalities welcomed their baby boy in May 2017, and Lilah arrived two years later. In March, the Oregon natives suffered a miscarriage.

“I’ve honestly never felt loss like I did in that moment,” Tori wrote via Instagram at the time. “I’ve never felt so sad, angry and scared in a single moment. I had no symptoms of losing [our] sweet angel baby and nothing could have prepared me for hearing our sweet baby was gone.”

Three months later, she exclusively told Us that the pregnancy loss was “definitely the hardest thing” she has experienced, explaining, “It was pretty traumatic. But I have two happy, healthy, beautiful kids I get to love on every single day. That’s what I’m trying to remind myself. I’m still blessed for sure. … I think that we’re still hopeful that one day we will get to have another baby. And until then, we’re just kind of happy where we are.”

Halsey and More Stars Who Had Children After Miscarriages

Jackson “hasn’t asked about” his mom’s pregnancy since the miscarriage, Tori added in June. “We stopped talking about it. He went to go stay with grandpa [Matt Roloff]. He got a lot of farm time.”