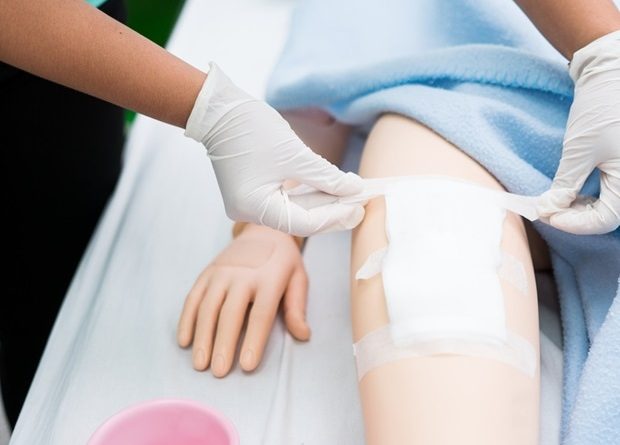 Momz Love Limited and Unique Homes Lettings were wound-up in the High Court in the public interest and the Official Receiver was appointed the Liquidator of the companies.

The court heard that Momz Love traded as a retailer, selling children's clothes online and 3D printers and computing equipment from a physical shop. Unique Homes Lettings was connected to Momz Love as the retailer's landlord.

After receiving complaints about the two companies, however, the Insolvency Service carried out confidential investigators.

Investigators could not find any evidence of legitimate trading by either Momz Love or Unique Homes Lettings before uncovering significant abuse of covid loans provided by local authorities to businesses during the pandemic.

Unique Homes Lettings supported the bogus applications by falsely claiming to be the landlord of premises that Momz Love declared to councils it occupied.

Momz Love fraudulently secured at least £85,000 between June and August 2020 after 5 applications were successful.

Investigators also uncovered that Unique Homes Lettings fraudulently claimed to be the landlord of entities and used stolen cards to make payments to at least 4 local authorities towards business rates before asking for a refund to be paid into a different bank account.

The original transactions would fail and the local authority lost the money paid in the bogus refund. Using this method, those entities secured at least £8,000.

The two companies were formally wound-up on 26 April 2022 before ICC Judge Jones. The judge found that Momz Love and Unique Homes Lettings were involved in fraud before commenting that there had been a thorough investigation by the Insolvency Service.

The Official Receiver is Liquidator of both companies in liquidation. The Official Receiver has a duty to determine what assets are available to realise on behalf of creditors and this will include the money secured by Momz Love and Unique Homes Lettings under false pretenses.

Through our investigations, it was clear that neither company conducted any legitimate trading activities and were maliciously used as vehicles to defraud local authorities across the country for loans they weren't entitled to.

Covid loans provided a vital lifeline to support viable businesses through the pandemic and we will continue to work with our partners to put a stop to companies who carry out fraudulent conduct."