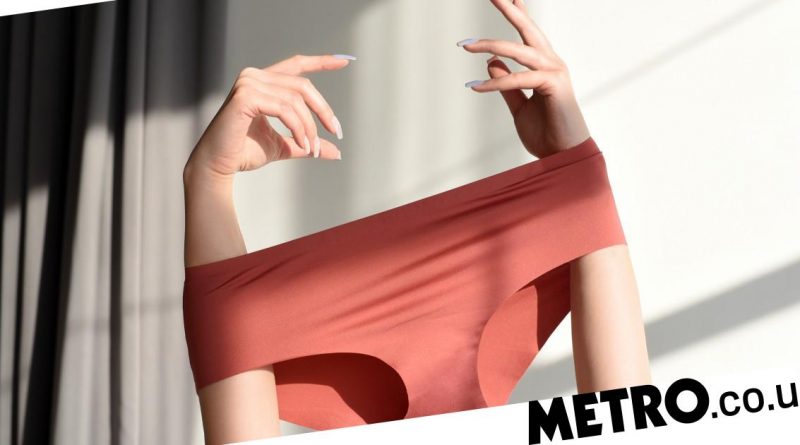 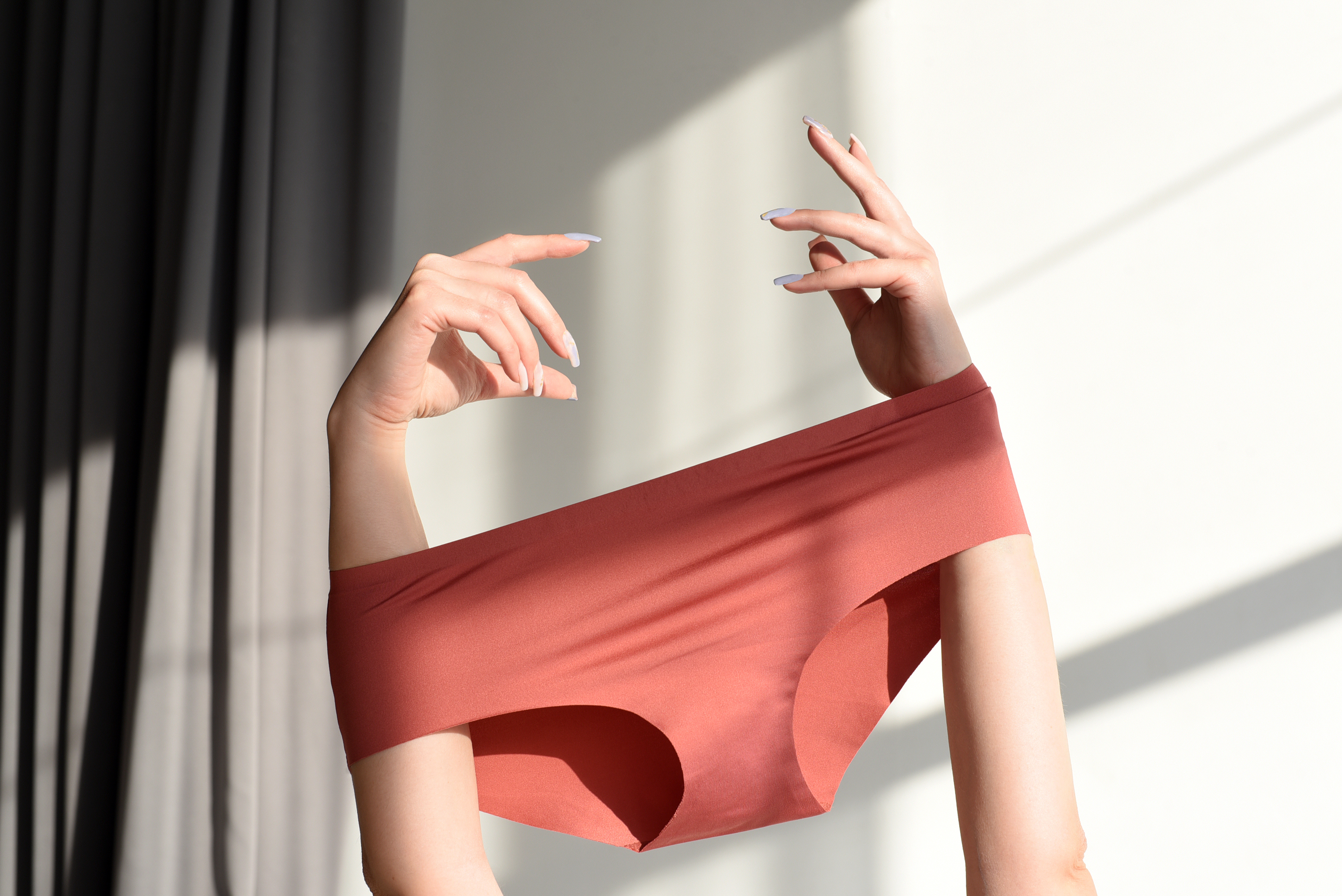 Having an irregular cycle is not uncommon.

Most people who menstruate will know that periods can flux and change, lasting for longer or shorter times, or with different symptoms. However, missing periods regularly shouldn’t be ignored.

In fact, new research suggests that a striking majority of UK women are missing periods because of lifestyle factors – and there is a worrying lack of awareness about the implications of this.

According to the NHS, there are a number of reasons why your periods can stop, or you miss one or more periods. It can occur because of pregnancy, hormonal contraception, or sudden weight loss. But there are other factors that cause your periods to stop.

Amenorrhea is the little-known medical disorder where women miss one or more menstrual cycles due to poor health and nutrition. Restricting calories, stress, over-exercising, and not getting enough vitamins and minerals can contribute towards the condition.

New research commissioned by the UK’s National Cherry Association, Love Fresh Cherries has revealed that the health crisis is a growing concern, with two-thirds of British women (62%) experiencing a loss of periods for three months or more, and over half of British women (52%) missing a period at least once in their lifetime.

The survey revealed a huge lack of awareness about the condition among people who menstruate, with 39% never having heard of amenorrhea, and a further 10% believing it was either a sexually transmitted disease, an eating disorder, or a made up word.

As many as 48% of women polled were unable to correctly define a menstrual cycle, with 85% seeking greater education on women’s health, and menstruation cited as the number one subject that they would like more in-depth information about from a younger age.

Despite the recent social movement for more body positivity, the survey also found that UK women still experience social pressures to be a certain weight, with 57% admitting that their number one reason for exercising is for weight loss.

Some women (18%) even admitted to restricting their calories to 1,000 a day, half of what the NHS recommends.

Love Fresh Cherries is now on a mission to help raise awareness of amenorrhea through its ‘No Period, pants’ campaign in a bid to improve women’s awareness of nutrition and its impact on overall health at large.

‘Periods are 100% natural, normal and healthy, so if women aren’t having periods when they have been previously, it’s a problem,’ says nutritionist and author of You Can Have a Better Period, Le’Nise Brothers.

‘With menopause and HRT no longer taboo topics, the time is now for better information and discussion on menstrual cycles.’

Chloe Hodgkinson amenorrhea and female health advocate says: ‘I’ve been down a rabbit hole of restrictive diets and endless cardio exercise regimes, trying to change my body and be the “fit one”, which led to me being diagnosed with amenorrhea.

‘As a campaigner for female health, it’s great to be involved with the #NoPeriodpants campaign to help shine a light on what it means to skip a period.

When to see your GP about missed periods

See your GP if you have had a negative pregnancy test and you have missed more than three periods in a row.

If you’re sexually active and you have not taken a pregnancy test, your GP may advise you to take one.

They may also ask you about:

Your GP may recommend waiting to see whether your periods return on their own. In some cases you may need treatment for your periods to return.

You should also see your GP if your periods stop before you’re 45 or if you’re still bleeding when you’re over 55.