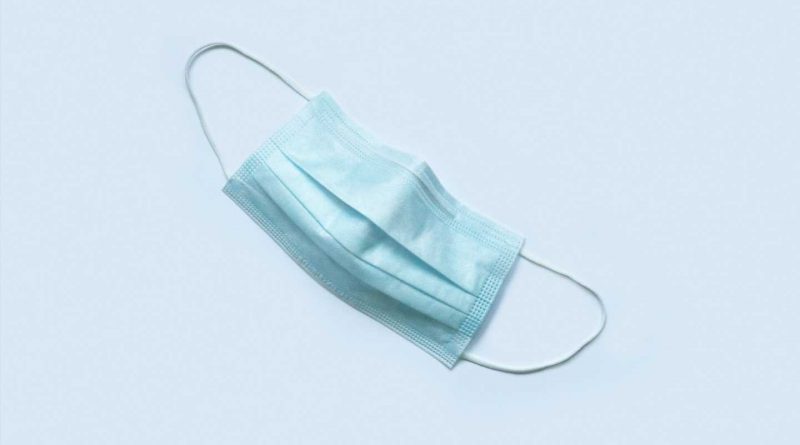 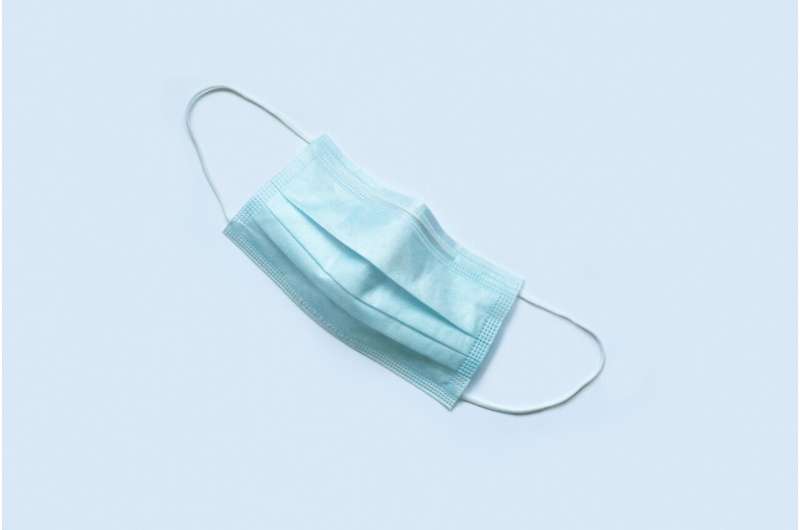 The United Arab Emirates warned Monday that people must follow its anti-COVID measures including wearing masks indoors or face heavy fines, after cases more than doubled in a week.

The Gulf state also urged people who test positive to comply with isolation rules, adding that hospitalization rates were rising.

Daily recorded cases climbed to 1,356 on Tuesday from 572 a week earlier, still well short of the peak of 3,116 recorded in January. The UAE says 100 percent of its 10 million population is vaccinated.

“A lack of commitment to isolating was noted among a small group of people infected with COVID-19, which threatens the safety of the community and causes the spread of the virus,” Taher Al Ameri, spokesperson of the National Emergency Crisis and Disasters Management Authority, said Monday.

The validity of a “green” or healthy pass on the government contact-tracing app was reduced from 30 days to 14 days after a negative PCR test.

Cases have also been rising in other Gulf countries, including Kuwait.