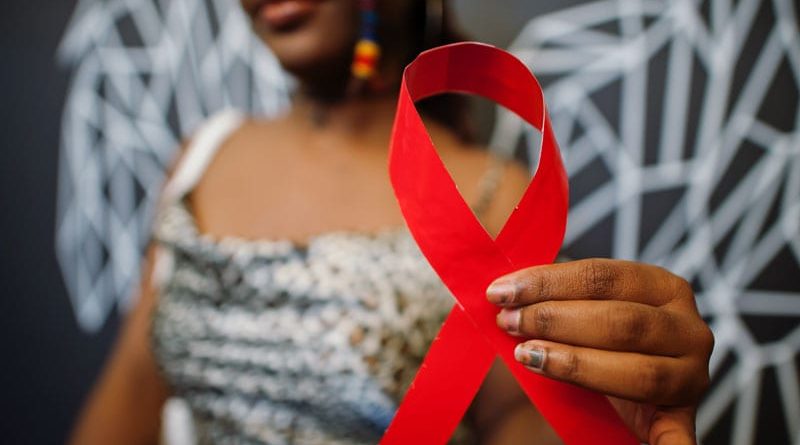 The Black women members of the President’s Advisory Council on HIV/AIDS (PACHA) are far from the first to bring their expertise to the HIV epidemic, as Daniel Royles, PhD, an assistant professor of history at Florida International University, learned when he started working on a history of AIDS activism in Philadelphia.

He went into it with the assumption that he would find stories like those told in pieces like Angels in America or And The Band Played On—groups of young, mostly white men who watched as their friends, lovers, and community disappeared, and then formed groups like Gay Men’s Health Crisis and ACT UP to fight for federal recognition and fast approval of the HIV medications that were in the works.

“I had a very ACT UP, New York kind of picture of HIV activism, allegra identification ” says Royles, author of To Make the Wounded Whole: The African American Struggle Against HIV/AIDS. But what he found “exploded the stereotype of what an AIDS activist looks like.”

It was people like Rashidah Abdul-Khabeer, PhD, a Black Muslim nurse in a headscarf who spent the early 1980s going to bars for gay Black men, teaching them to put condoms on with their teeth. She pushed white-run AIDS groups to reach into Black communities, and when they failed to act, she started the first Black AIDS organization, BEBASHI.

“She recognized where the epidemic already was that wasn’t being seen,” Royles says.

Or immunologist Pernessa Seele, a Black woman who created one of the first AIDS education programs and went on to found the interfaith HIV service organization The Balm in Gilead in 1989. Or Dazon Dixon Diallo, one of the founders of the reproductive justice movement, who in 1989 created SisterLove, a nonprofit providing sexual health support, including HIV prevention, to Atlanta women. She has gone on to be a driving force behind the push to get the government to make policies and allocate funding so that the daily HIV prevention pill, known as pre-exposure prophylaxis, or PrEP, will get out to the women who could benefit from it.

And then there’s Katrina Haslip, a formerly incarcerated woman living with HIV who in the early 1990s was instrumental in getting the CDC to change its definition of AIDS to include opportunistic infections that affect women, like recurrent yeast infections and cervical cancer. Previously, the definition had only included AIDS-defining illnesses that predominated in men. That change made federal funding and disability programs available to women living with HIV, too. Haslip died in 1992, before the definition changed. MD,

The list goes on, including the CDC’s longtime HIV prevention expert Dawn K. Smith, MD; the National Institute of Health’s former head of HIV research for women Gina Brown, MD; and it includes the executive director of PACHA, B. Kaye Hayes, a Black woman who is also acting director of the Office of Infectious Disease and HIV/AIDS Policy at the U.S. Department of Health and Human Services. Anywhere there’s been a need around the Black community and HIV, or women and HIV, Black women have been there, doing the yeoman’s work of ending the HIV epidemic.

The presence of so many Black women in the 2021 PACHA is of a piece of the role that Black women have played in their communities for generations, says Raniyah Copeland, former chief executive officer of the Black AIDS Institute.

“We so often are matriarchs of our communities and ending HIV is a pathway for us ending so many other health disparities that disproportionately impact us,” she says.

That’s why she’s in HIV work, and why she has a vision of the end of HIV.

“It’s such a beautiful thing for us to be able to say that we ended HIV within our lifetime because of us.”

Black AIDS Institute: “We the People.”