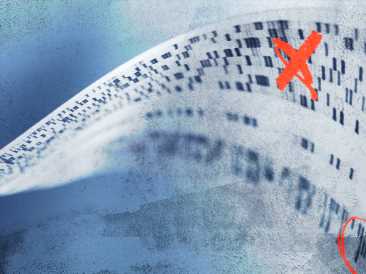 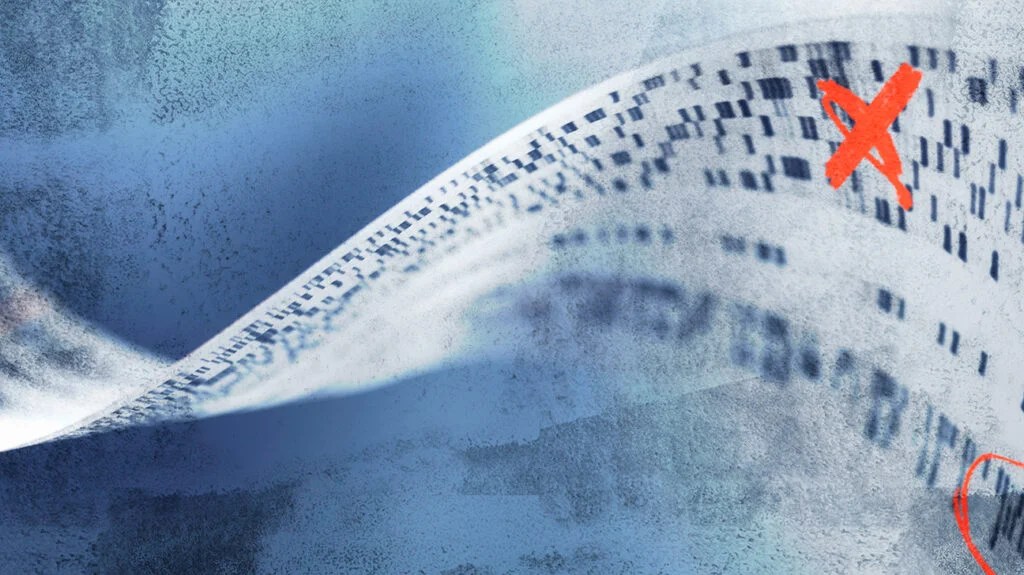 “Know your enemy” has been the mantra of generals at least since the 5th century BC when the Chinese military strategist Sun Tzu coined the phrase in The Art of War.

The principle is just as important when your enemy is a rapidly evolving virus that has claimed the lives of more than 4 million people worldwide.

Traditionally, surveillance of infectious diseases by public bodies, such as the World Health Organization (WHO) and the Centers for Disease Control and Prevention (CDC), has focused on data such as case numbers, hospitalizations, and deaths.

More recently, however, rapid genome sequencing has allowed public health experts to survey variation between pathogens down to the level of their DNA or RNA bases, which are the chemical letters of the genetic code.

However, according to population geneticists at Case Western Reserve University in Cleveland, OH, some countries have neglected this vital line of information during the COVID-19 pandemic.

“Despite the availability and ubiquity of sequencing in several countries, the adoption of genomics as a strategy for pathogen surveillance has been slow, difficult, and inconsistent,” write Dana Crawford, Ph.D. and Scott Williams, Ph.D., in the journal PLOS Genetics.

The scientists, who work at the university’s Department of Population and Quantitative Health Sciences, single out the U.S. for particular criticism.

“For a country that led the sequencing of the human genome more than 2 decades ago, the lack of accrual of sequencing data in the midst of this pandemic is unbelievable and problematic,” they write.

They note that the country has the capacity and expertise to carry out the necessary sequencing work, but these resources have remained “relatively dormant” until recently.

“For those of us in human genetics and genomics, U.S. sequencing capacity and expertise were never in question,” Prof. Crawford told Medical News Today.

“Shocking to us was the lack of any coordinated effort until nearly a year into the pandemic.”

They write that in early April 2021, the U.S. ranked 33rd in the world in terms of the percentage of COVID-19 cases sequenced, up from 36th a few weeks earlier.

Other experts have cited poor funding, lack of robust ways to track samples and share data, and strict regulations about how this can be done, as possible reasons for the shortfall.

“These variables, which are not unique to the U.S., have been successfully addressed by other countries, such as Denmark and the United Kingdom,” write Profs. Crawford and Williams.

Prof. Crawford acknowledged that the decentralized, public and private approach to healthcare in the U.S. — in contrast to the U.K.’s National Health Service (NHS) — was partly to blame.

“[W]hile the US approach to healthcare may be a major factor, so too is the near absence of explicit collaboration with and investment in human genetics and genomics by the country’s primary public health agency,” Prof. Crawford told MNT.

The two geneticists write in their article that this bias within the Centers for Disease Control and Prevention (CDC) has created a “gaping hole” in our understanding of the evolution of COVID-19.

In contrast to the “relatively uncoordinated and antiquated approach” to SARS-CoV-2 genomic surveillance in the U.S., they write that successful public health sequencing surveillance programs elsewhere embraced the technology early in the pandemic.

China published the first SARS-CoV-2 sequence in February 2020, which enabled sequence comparisons as the virus evolved and the unprecedentedly rapid development of vaccines.

The U.K. formed the COVID-19 Genomics UK Consortium in April 2020 and has since recorded more than 650,000 sequences.

The authors write that while funding impeded early efforts in the U.S., in February 2021, the CDC committed more than $200 million to sequencing.

In April 2021, the White House announced a further $1 billion injection of funds to boost sequencing capacity.

The major issue now is that the U.S. does not have an organized, ongoing population-based cohort of individuals that it can use for COVID-19 studies, say Profs. Crawford and Williams.

“Data access is siloed, and samples are held (or discarded) by a plethora of disconnected labs, both public and private. This balkanization of the public health and testing efforts has not only slowed the process; it has substantially increased expenses.”

By contrast, the U.K. has been able to draw on the UK Biobank, a long-established biomedical database containing genetic and health information from half a million individuals.

“An obvious question is what is the natural history of COVID-19 among sequence variants clinically,” said Prof. Christopher Chute, M.D., of the Johns Hopkins Bloomberg School of Public Health.

Prof. Chute is part of the National COVID Cohort Collaborative (N3C), a consortium established in the U.S. in January 2021 to pool data from electronic health records.

Profs. Crawford and Williams acknowledge that comparisons between the U.S. and other countries are “somewhat unfair” given that its pandemic response began “under an administration that has since been replaced.”